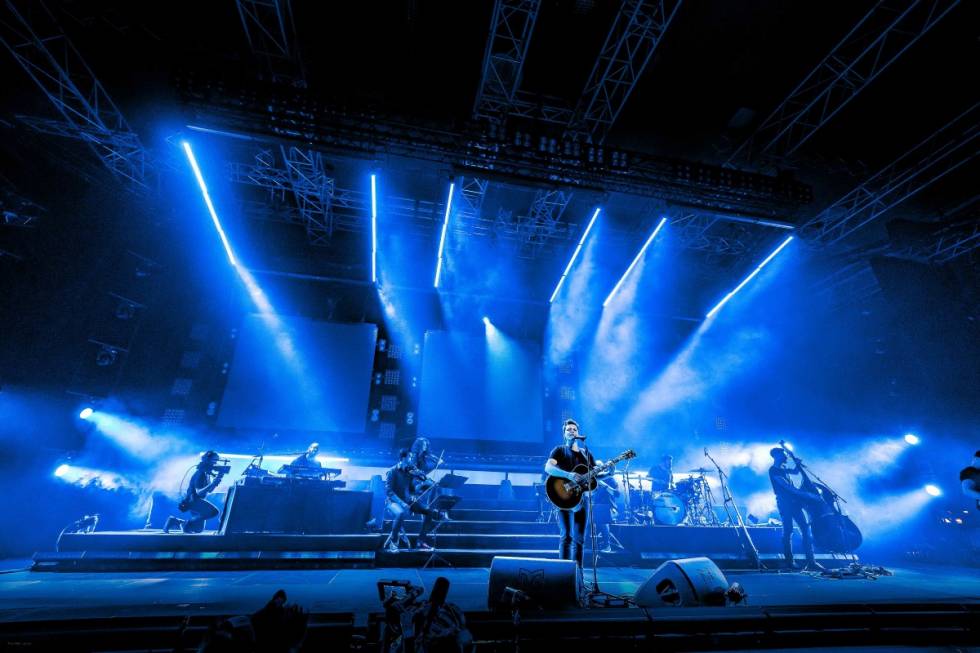 In no time at all, HELL’s concept team, along with director Kim Frank and the exceptional Michael Patrick Kelly himself, created the design for the artist’s current DVD production. Core pieces of the lighting design again comprised of GLP’s impression X4 Bars and impression X4 atom.

“It was not until the end of April that HELL received the request from production and lighting designer Bertil Mark,” recalls Nik Evers, “so we did not have much time to complete the visual part of the upcoming DVD production.” In addition to Evers, Philip Hillers and Timo Martens also make up the HELL network for stage, light design and motion graphics, which was founded in 2015. 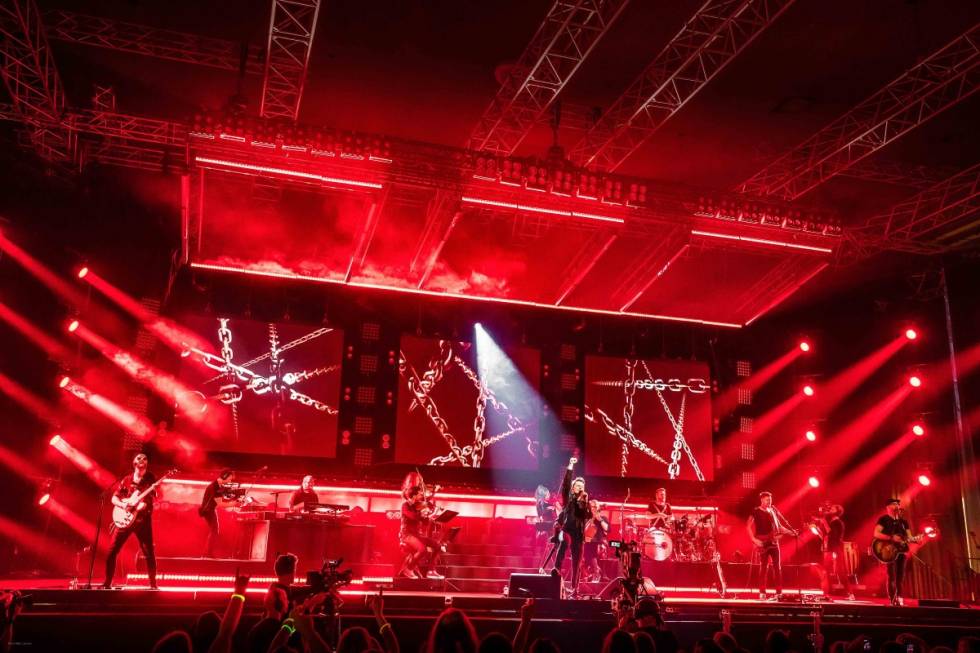 With locations in Berlin, Wuppertal and Zurich, the partnership offers expertise, creativity and always delivers new designs for its customers. 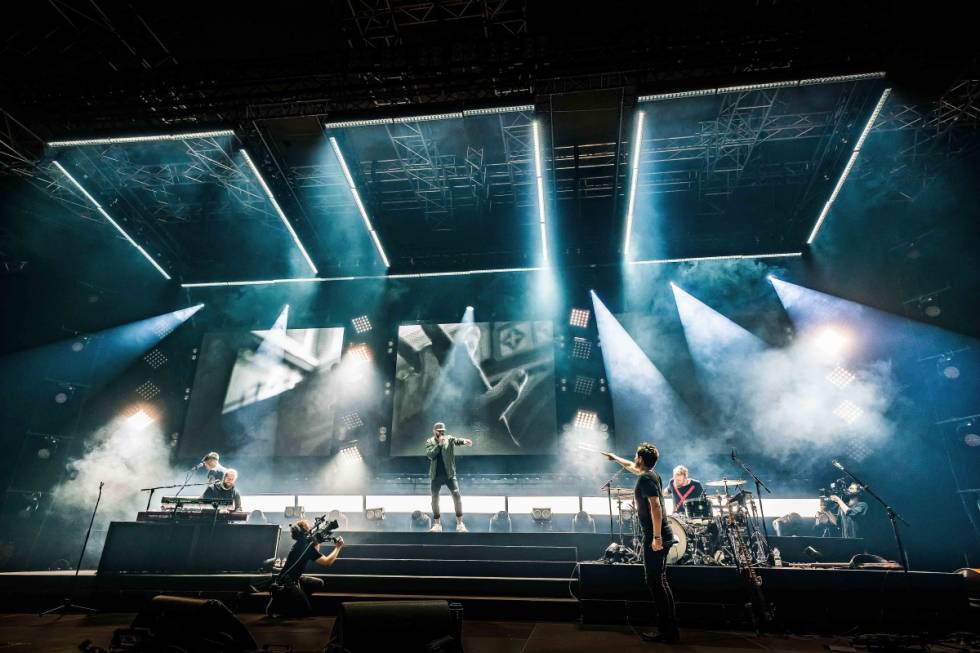 Working in close communication with directors Kim Frank and Michael Patrick Kelly, HELL’s team developed a very clear cubic-looking stage and lighting design, in which the impression X4 Bars played an essential role. “With the Bars, we have visually expanded the clear structure of the set and the architecture of the stage,” explains Evers. Arranged in three large squares above the stage, the agile Bars gave the set a clear, well-defined structure, creating spaces and accentuating areas on the stage. 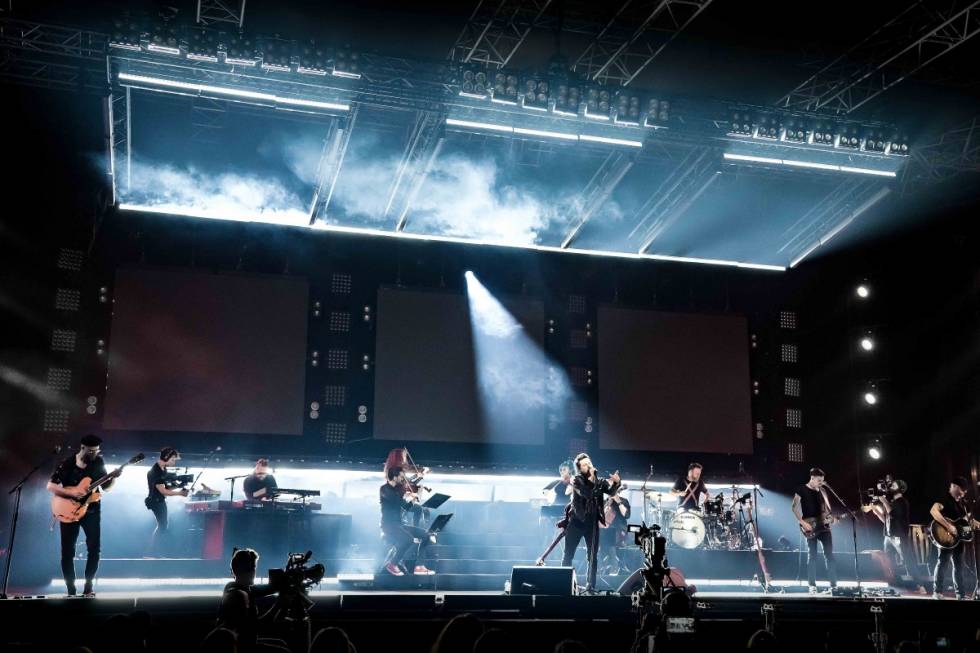 The impression X4 Bars have long been part of the lighting designer’s toolbox. It’s not just the effects that Evers appreciates, but also the ability to bring objects and dynamics together in a very special way. “With the impression X4 Bars I can create structures and images, give a set or a stage an architecture that will never be lost, no matter whether I use the Bars as a light source or as part of the installation,” states Evers, outlining his preference for these fixtures. “With conventional moving lights such a thing would never be possible, as at the end of the day it is just a collection of individual lamps. The impression X4 Bars are quite different because of their design alone.” A total of 72 impression X4 Bar 20 were used in the DVD production. 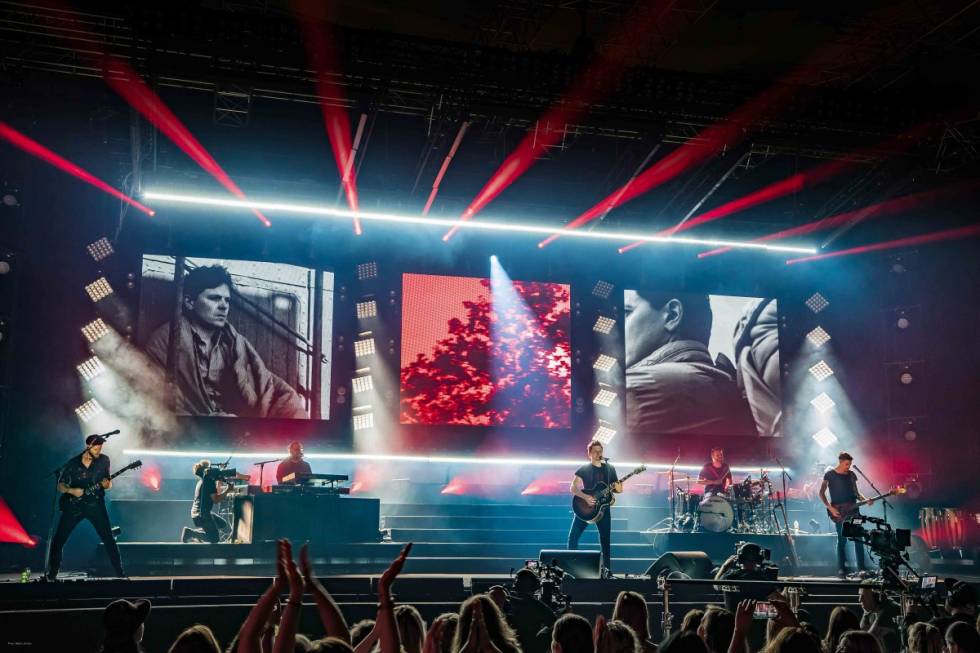 In addition to the X4 Bars on set, the ultra-compact GLP X4 atom was also pressed into service as the front light, “which we installed directly in front of the artists on the ground,” Evers continued. “Unlike the Bars, the X4 atom was a pure tool. That’s exactly what I appreciate these little lamps for. They are simple and unobtrusive, but they give a fantastic light. Installed directly in front of the artists, this does not create the impression of having gone to a huge, technical effort. On the contrary, the X4 atom remains completely unobtrusive.” 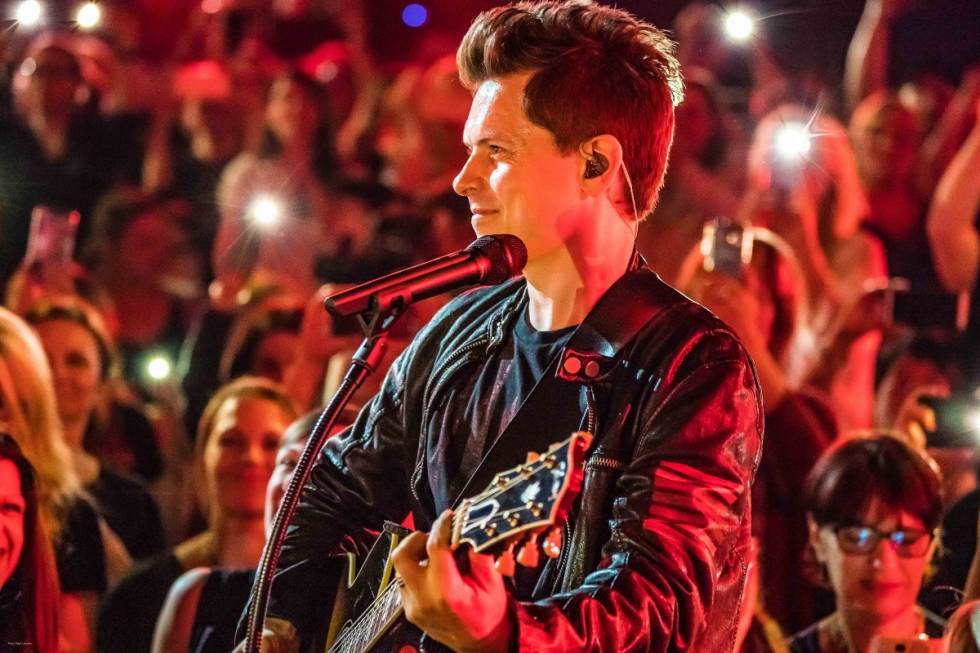 The end result was an overall mix of live images, a light production and specially produced content for the recording. “The live images give the audience the closeness to the artist, and together with the content, the lighting and set design, we have created the perfect setting for it.”

Nik Evers’ idea had been to embed the music of Michael Patrick Kelly in a modern look, a fact confirmed by director, Kim Frank, after the filming. “Michael Patrick’s style has evolved significantly from the old Kelly songs and that’s what we wanted to do with our design.”

And with an upcoming tour looming, discussions are already taking place as to how the new look can be implemented and transformed into a live show.