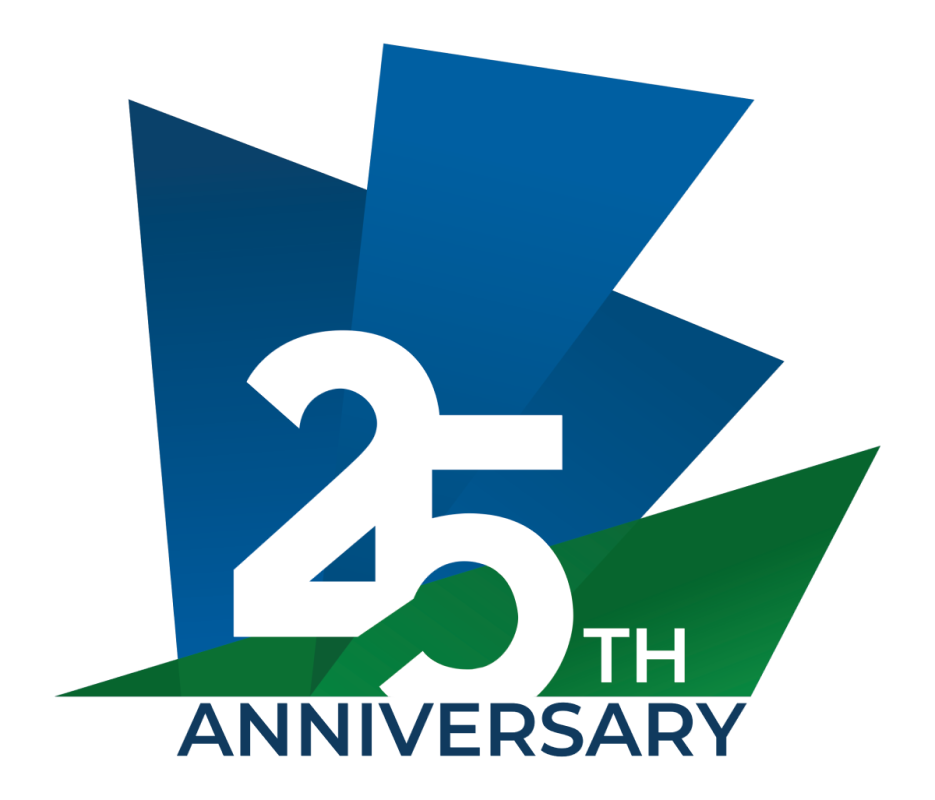 2019 is a landmark year for GLP, as 25 years ago the company was founded by Udo Künzler in a 200 square metre workshop in Karlsbad, in southern Germany.

Since then, the operation has developed into a leading stage / event technology company, and pioneers of LED technology in the sector. Today, the award-winning GLP impression products routinely set new standards, as recognized by leading lighting designers around the world.

And so where better to celebrate this momentous feat than at their own national show, Prolight + Sound in Frankfurt?

Occupying their biggest booth ever (Hall #12.1, D36) — a vast 380 sq.m space — there will be plenty to entice lighting professionals … from the signature lightshows (this year choreographed by American designer, Nate Files) to the signature GLP beer, enabling LDs to chat informally at the bar with company representatives. 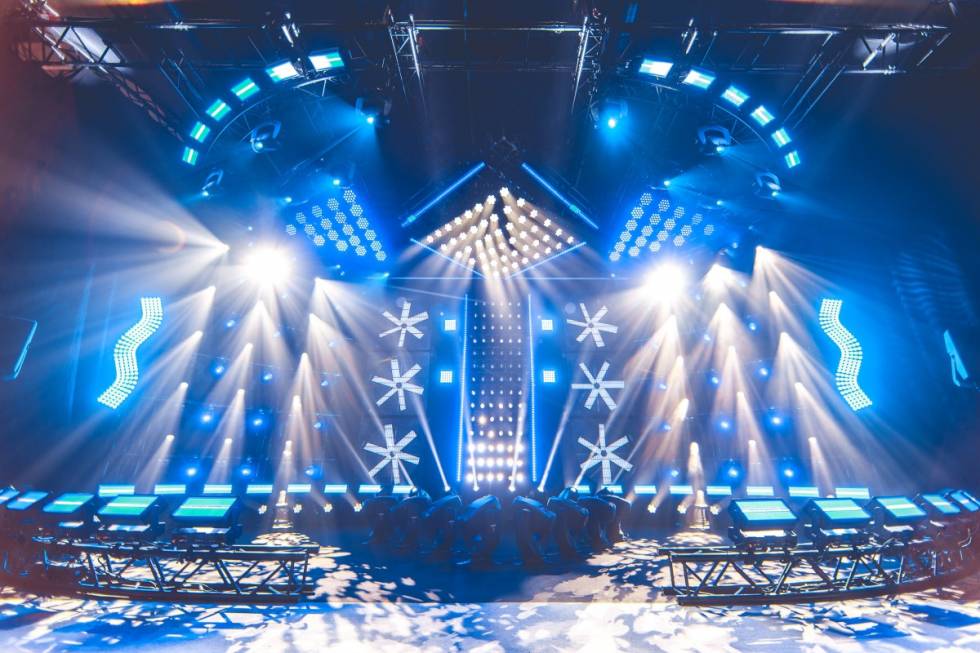 Of course, there will be a suite of innovations which visitors have come to expect (who can forget the sensational KNV launch last year)?

In fact the KNV series of modules is this year extended from the original KNV Cube and KNV Arc with the addition of the KNV Line and KNV Dot, offering even more creative opportunities for production designers.

The KNV Line consists of five single pixels in a row, in which form factor is maintained 1:1 and thus they correspond to five KNV lines in form and pixel distance of a KNV cube. The KNV Dot consists of a single power pixel (1 x white + 16 x RGB) in the form factor 2:1. 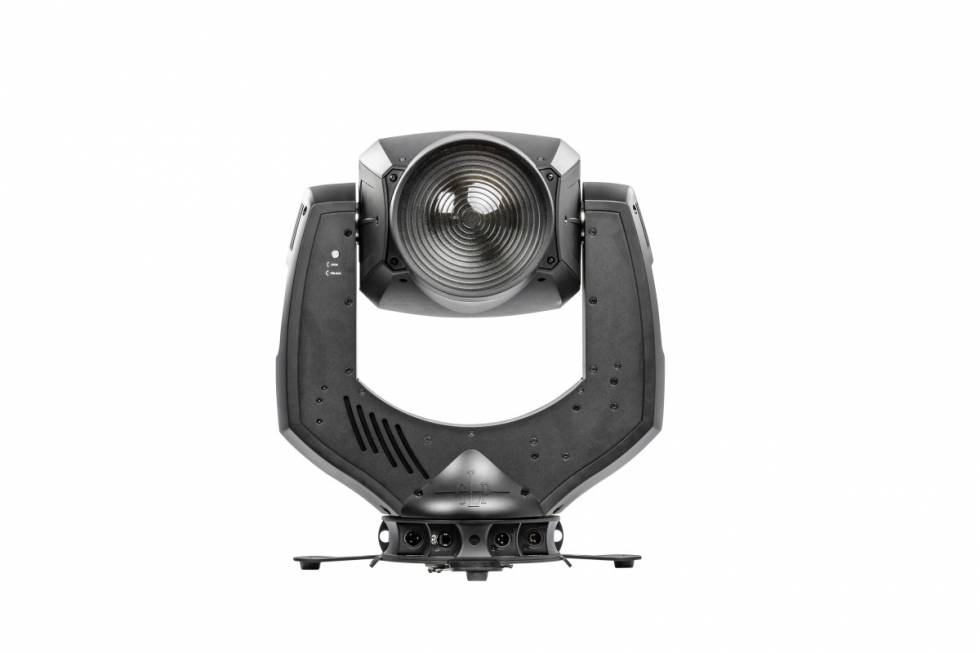 Launched alongside is the impression S350 Wash — a logical partner for the S350 unveiled last year. The same high-efficiency LED white light source, with 350 watts of power, ensures excellent color rendering. Of course, in addition to the innovative virtual CTC other attributes of its sister include a framing module onboard.

Finally, the new GLP Highlander is based, as the name implies, on traditional technology: a 1,400W discharge lamp. The wash light impresses not only with its 230mm diameter front lens and signature baseless design, but also in its optical characteristics.

It offers a very large zoom range with a punchy 5° beam angle and up to 63° smooth field angle with focus link. A framing system (± 30° blade tilt, fully lockable, ± 45° rotatable) and a fast iris make the Highlander an extremely versatile tool. And, typical for GLP, it weighs just 29.5 kg, making it the lightest wash light in its class. 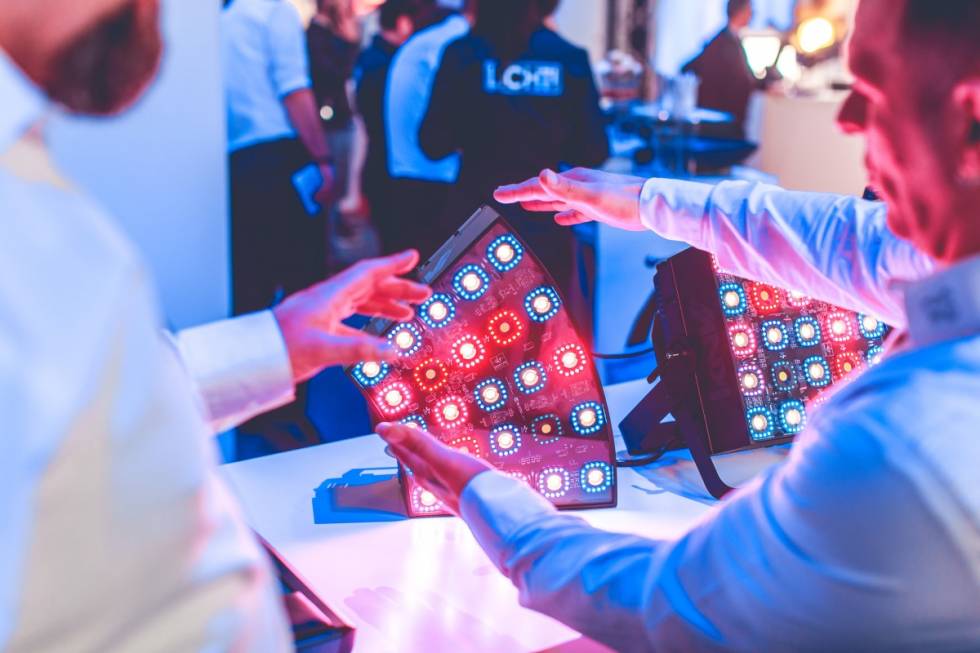 Most recently, GLP has expanded its portfolio by adding additional

spice to a complete range of products. With effect from Prolight + Sound this will be known as the independent Fusion series.

In addition to the GLP booth, visitors to Frankfurt will have an opportunity to sample the products in a real world situation at the LEA Stage in the Festhalle, adjacent to the Messe. Featured in the rig will be the impression S350 Wash, KNV Dot and KNV Line and the Highlander Wash where they will be used together with GLP impression S350.