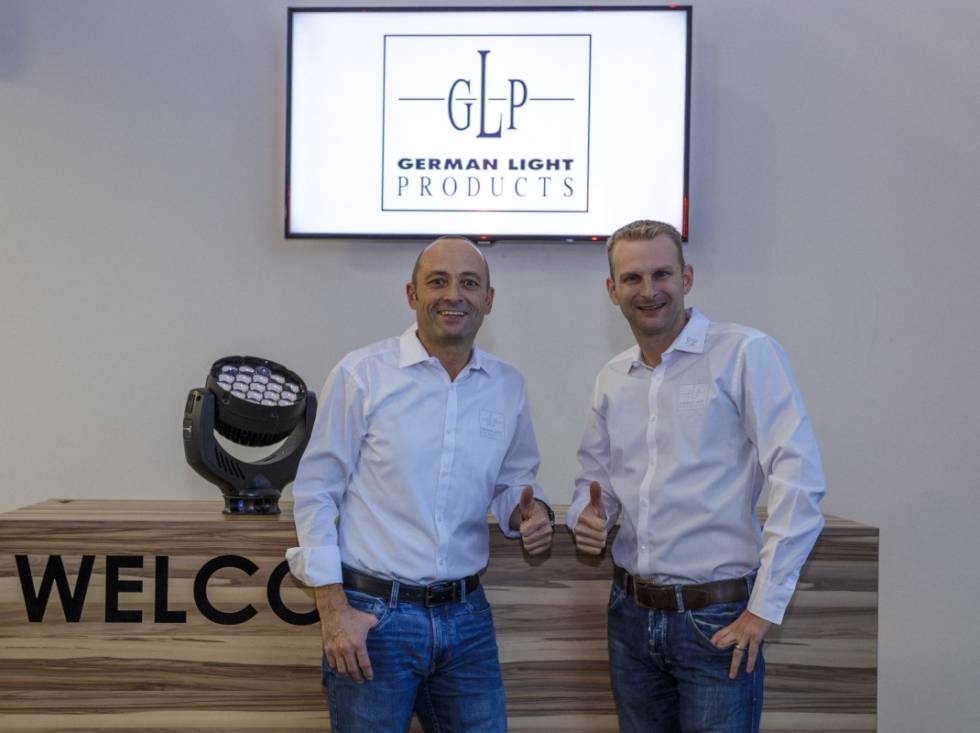 It was at Showtech in Berlin that Michael Feldmann and GLP founder and CEO Udo Künzler met for the first time. GLP had previously caused a stir in the industry with the now legendary Patendlight and YPOC series and as a student Michael was looking for an internship as part of his lighting technology studies. “Here, the door to the event industry opened up for me and fulfilled a long-awaited dream to work for a renowned moving head manufacturer,” he said. “Udo then offered me the opportunity to take care of  production as a German engineer in China, which I gratefully accepted.”

The paths of Feldmann and GLP were soon to part again. For four years he worked as a project manager and planning engineer in the field of architainment. But the passion that had originally sparked GLP duly led him back into the event industry for a number of years. Michael Feldman gained extensive experience in project and product management at one of the largest manufacturers in the industry, and built up extensive contacts with investors, designers and technicians.

“After a good 12 years, I am now very happy to be back at GLP. Of course, over the years I have never lost sight of the company and have always been able to follow how GLP has developed into an internationally renowned manufacturer in our industry. I have watched in admiration as the GLP brand established itself in the professional sector, and today their products are indispensable in almost all segments of the industry,” he states as the basis of his decision to rejoin GLP.

Udo Künzler, too, is delighted with the return of his ‘lost son’: “Over the past 12 years, we at GLP and Michael have often been in direct competition with each other — always fair and somehow always with a certain sense of interconnectedness. We are incredibly proud that Michael finally chose us and not one of the many other offers he had.” Udo goes on further to say, “We are now an international company and I firmly believe that one of our success factors is our excellent manufacturer-customer relationship of trust. It is this, in combination with flexibility and reliability, and of course suitable products that are the key to our success in the future. And Michael, as product and portfolio manager, will certainly have a great role to play in that. “

Michael Feldmann started working at GLP from 1 January 2018. “I take on the job with a great sense of anticipation, and as a contact for GLP products, market feedback, optimization and future product alignment, do everything possible to bring quality requirements and required feature packages for the best user satisfaction to the maximum.”