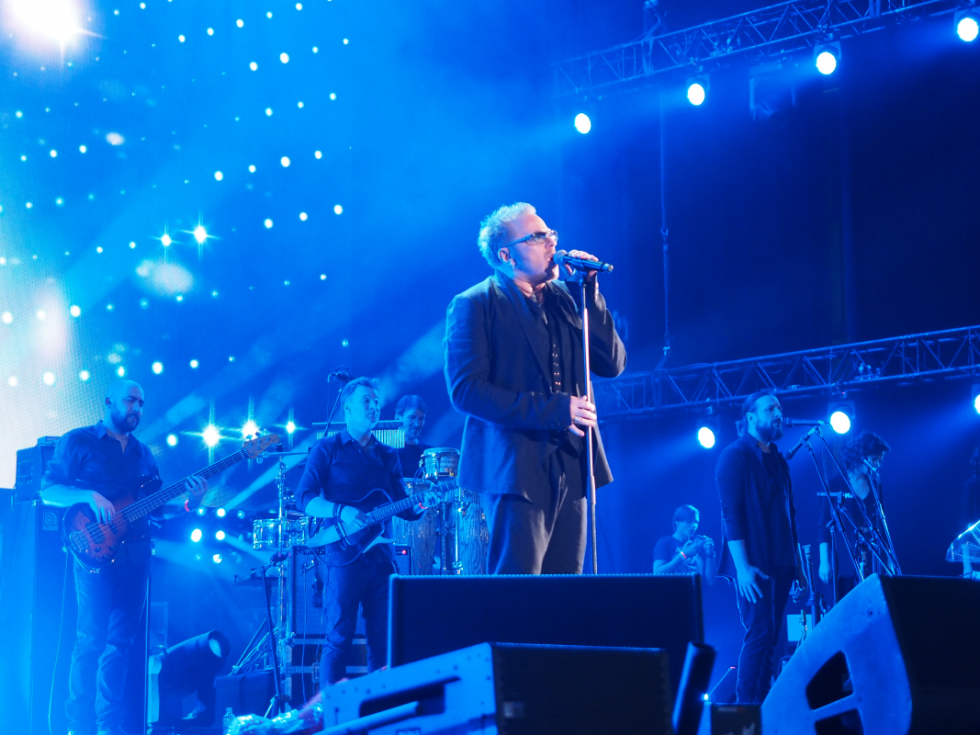 GLP’s impression X4 atom has only been available on the Russian rental market for less than a year, but the fixture has already proven itself, and become an original element in some signature project designs.

It was Leonid Poznyansky, a lighting designer who frequently uses compact GLP fixtures in his lighting plots, and was responsible for their arrival in Moscow. He first saw the X4 atom at Prolight+Sound in Frankfurt in 2017, and immediately urged rental company Laser-Kinetics to invest in it. The LD also promptly placed an order for various mounting accessories, since he knew it was the entire package that would allow him to realize his vision.

“When I first saw the X4 atoms, their power impressed me immediately,” he said. “These devices are unusually bright, given their small size. But what is even more interesting is that I can control the zoom remotely and change the beam angle, from the narrowest to the widest, very quickly. This means that I have so many options when creating different effects with a beam.” 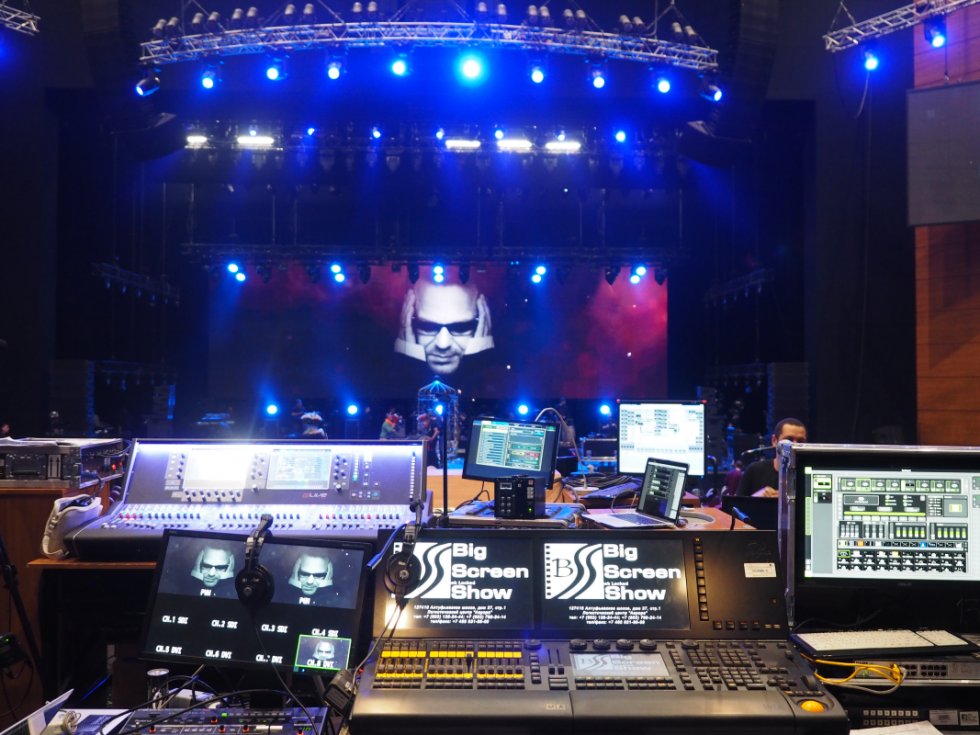 The designer was also pleased with the variety of connectors that GLP offers for the atom series. Different lighting fixtures can be aligned, assembled as upright groups consisting of one or two rows, and connected to each other, thus forming a specific structure.

“I liked the concept offered by GLP straight away,” continues Leonid. “The variety of connectors allow you to assemble the fixtures in certain patterns such as lines, circles or panels… The opportunities for creation are simply boundless!”

One of the largest X4 atom manifestations in Russia took place on 29th March 2018. Leonid Poznyansky developed an original lighting design using 144 fixtures for Vladimir Presnyakov, who celebrated his 50th anniversary on the stage of Crocus City Hall. Based on his idea, 12 X4 atoms were used to assemble 12 non-standard panels. In order to realize this idea, the rental company Laser-Kinetics produced welded frames that allowed the atoms to be assembled in a 4 x 3 group. Each of these panels was installed on a simple 1.6m tripod. 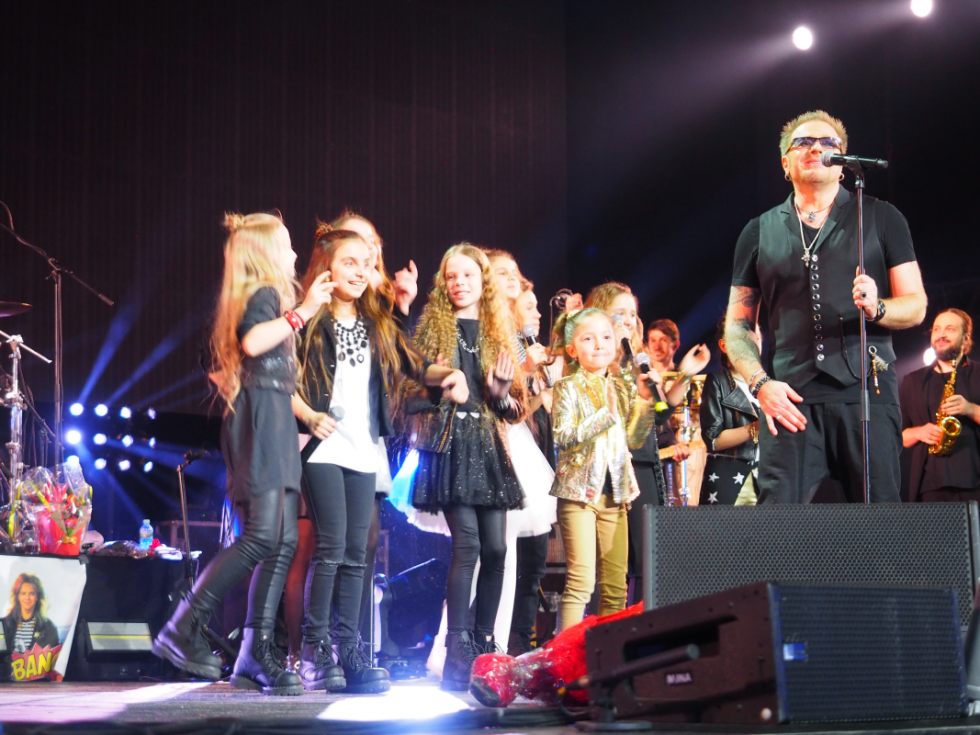 “In this instance I did not use standard mounting accessories, because I wanted to be able to turn the fixtures in all directions and not limit my movements,” explains Leonid. “We put the panel behind all the musicians. This gave us the opportunity to illuminate the scene for medium shots and close-ups of performers. Small groups of X4 atoms were the best fit for our concept.”

The proposed version of the stage installation proved to be the most suitable. The whole structure was perfectly accommodated in the space behind the musicians, while the designer had the exact number of fixtures to meet the task and, most importantly, the design was within the budget.

“During Vladimir Presnyakov’s concert the atoms delivered everything that I had expected. I had the required geometry of beams at a minimum zoom and the light flicks at a wide angled one,” explained Leonid, summarizing the results of his experiment with the X4 atoms. 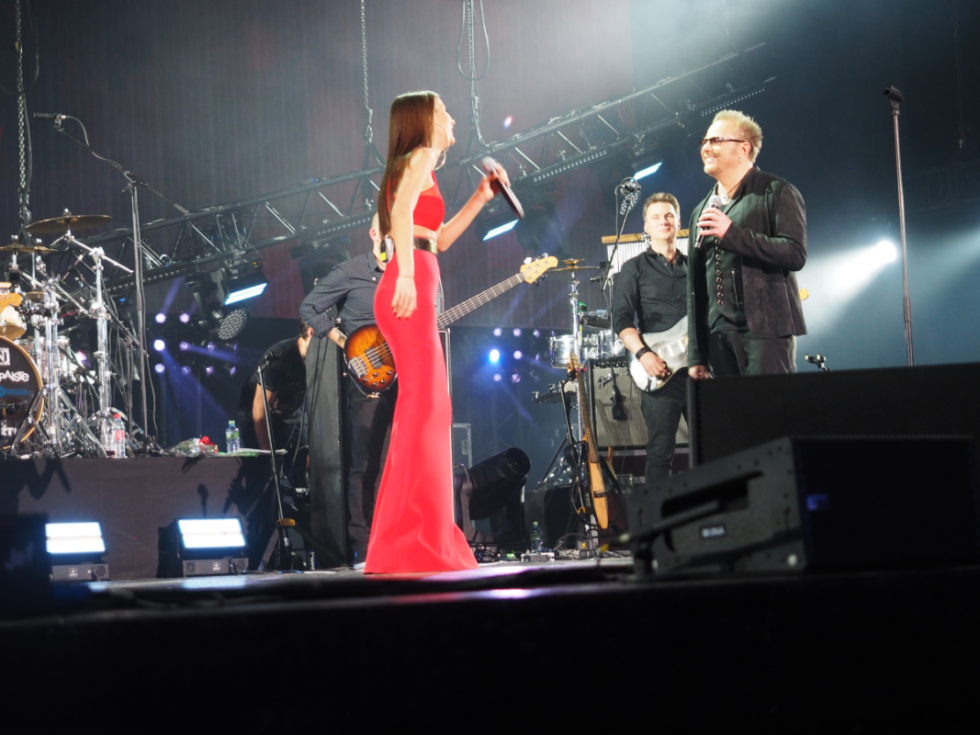 Since the panels were located behind the musicians, it was not possible to turn them off during the performance, as the whole space would have plunged into darkness. At the beginning of the concert, the designer allowed the X4 atoms to operate independently, to prepare the audience for a stream of bright images.

The original functionality of the X4 atom also helped Leonid when he was working on the project for NTV Channel, ‘You’re super! Dancing’. The idea of a distributed suspended structure, which also used GLP impression X4 Bar 10 battens, came to the designer as soon as he saw the studio decor. More specifically, the massive set structures forced limitations pertaining to the dimensions of the equipment used. 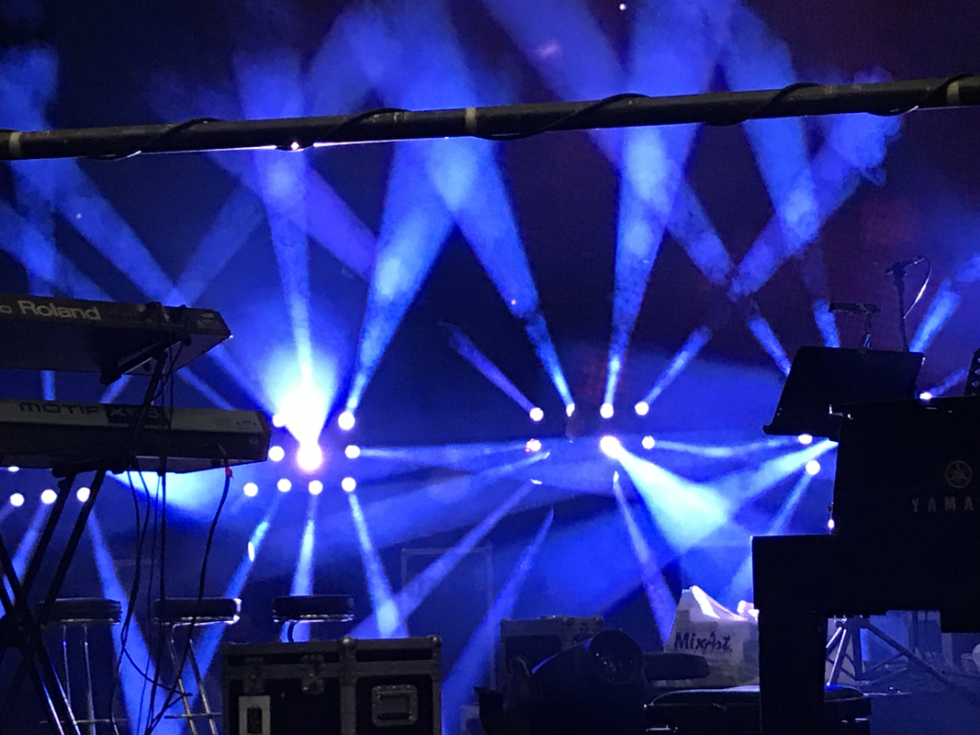 “The design of the stage set left me very little space for mounting lighting fixtures, so I could only work with fixtures of minimum size and weight,” explains Leonid. “Therefore the choice of X4 atoms and X4 Bar 10s was an obvious one. When I turned them on, I was surprised with the result. In the end these fixtures were used in 99% of the project shows.”

The success of the proposed design was not only due to the small size of the light equipment used, but also its functionality.

“Both the X4 atom and X4 Bar 10 are equipped with Osram Ostar LEDs which give out an absolutely identical array of shades,” concludes Leonid. “The lighting of these fixtures is exactly the same. This is very important, especially in a TV project.”