Heading the product roster at the show will be the new JDC1 hybrid strobe. Designed in three sections, which can be controlled independently or as a complete synchronized unit, creating a new class of powerful strobe that goes way beyond the standard definition of a hybrid. Some 20 of them will feature in the overhead rig along with GT-1 hybrid, impression X4 S, X4 L, atoms and award-winning X4 Bar 20’s and 10’s.

GLP arrives at this year’s PLASA Show riding the crest of a wave. The burgeoning UK operation, now under the stewardship of the experienced Simon Barrett and David Stewart, will be presenting a portfolio of unique LED and hybrid solutions. These have captured the imagination of designers worldwide over the past year, and their attributes can be seen in regular interactive lightshows choreographed by leading LD (and 2017 KOI nominated LD) Tom Campbell, who has been using quantities of GLP’s X4 Bars on tour with Frank Carter & The Rattlesnakes, while GLP products will also feature heavily on singer-songwriter Nick Mulvey’s upcoming tour. 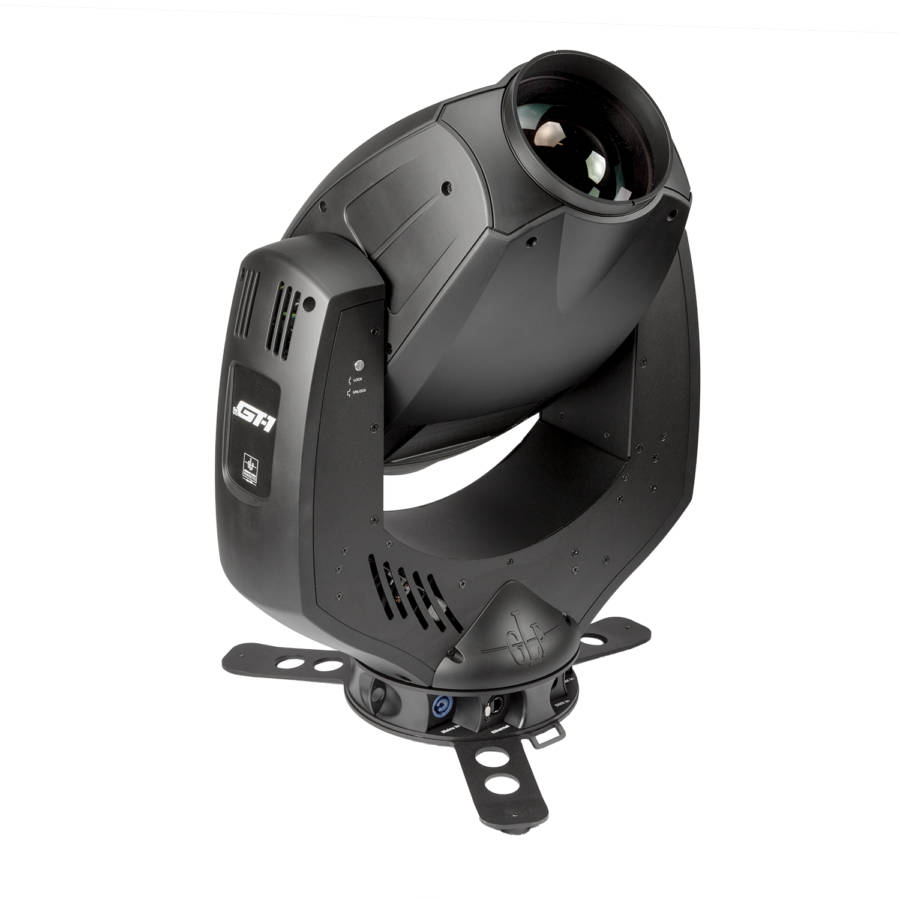 As for the PLASA lightshows, these will be presented every 30 minutes from an overhead rig through haze, to ensure the strength and integrity of the beams is fully appreciated. Not only that but it will be possible to trigger each product group independently, as UK Manager, Simon Barrett explains. “We will be able to run demos on demand of any single fixture type — and this is unique.”

Tom Campbell confirms the break from the visible front truss and centrepiece lightshow of last year in favor of a more sophisticated approach. “Whereas last year we had a real world rock show environment this year we are going for a slicker, more corporate show booth, with each fixture sectioned into zones. For instance, the 20 JDC1s will be active in the rig along the front edge and X4 Bars will be set like a theatrical groundrow but at the same time work together to form part of the show.

“I will also be trying to set up a Wi-Fi network so the sales team can trigger what they want from their phones at any time.”

These products will also be displayed on demo tables, enabling customers to get up close and personal, while the presentation will also feature a hospitality area with drinks, to which everyone is welcome.

Karl Lawton is GLP’s Crew Chief for the event, White Light (in the form of Emily Cheshire) are providing truss, cables, distro and logistics and Avolites are providing their Titan Network Processor and two Quartz desks — one for the public and one running the show. 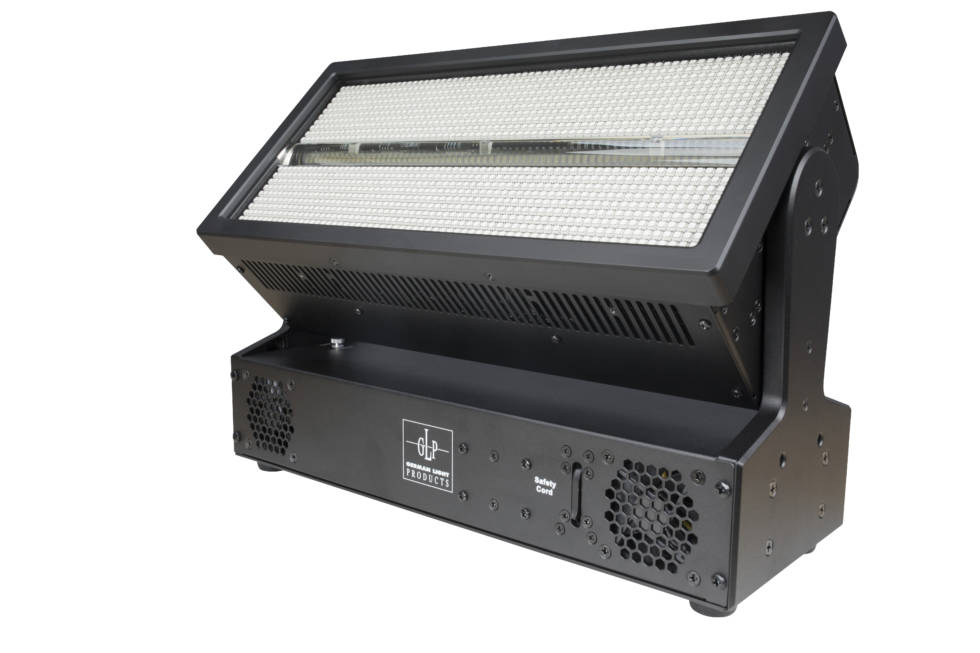 Away from the shop floor GLP is sponsoring the ‘Arena’ award in the ‘Concert Touring and Events’ category at the Knights of Illumination — the first time they have sponsored such an award.

Summing up, Simon Barrett said, “It’s great to be back at PLASA with GLP after a personal break of 10 years while I was in Australia and New Zealand. It is especially gratifying to be here with a new, bigger stand, heading a new team and with new products.

“2017 has been a record-breaking year both in the UK and the rest of the world, as our fixtures are increasingly specified by the world’s best lighting designers on some amazing shows. Such has been the popularity of the JDC1 that we just can’t make them quickly enough.”

His sentiments were echoed by GLP UK sales manager, David Stewart. “I am really excited to be back at PLASA as part of the GLP family, as the success story continues. In particular, we have already received massive interest from designers wanting to see our hybrid JDC1 strobe, which has been nominated for a PLASA Innovation Award, and is already appearing on prestigious tours and events around the world.”