A-Team Plus Invests In X4 Bars For Clockenflap Festival 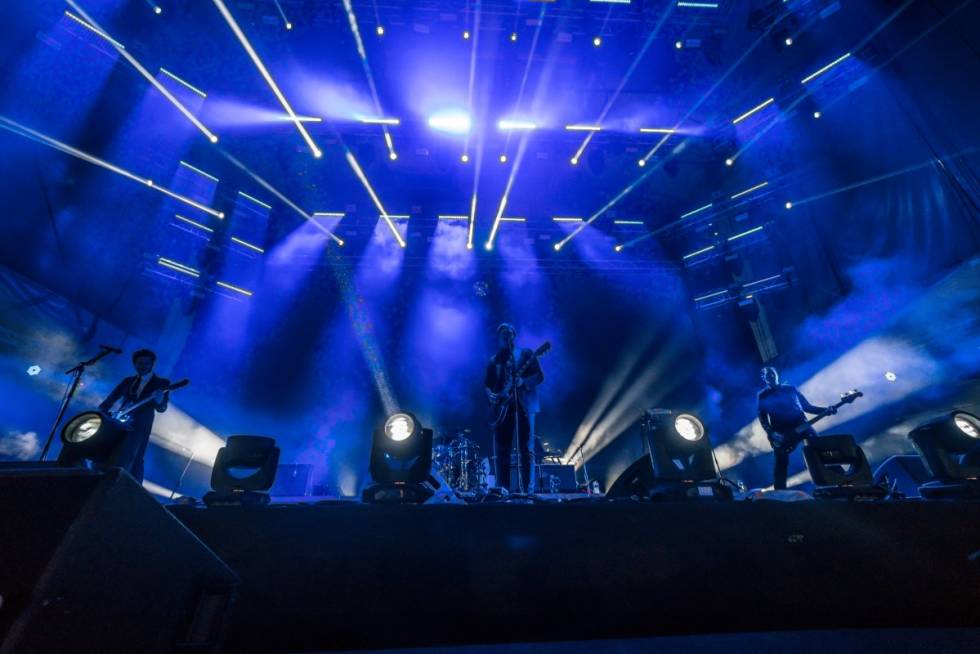 GLP’s award-winning X4 Bars were pressed into action by event management and production company, A-Team Plus (HK) Ltd, who had made their first investment in the German manufacturer’s groundbreaking LED fixtures. They had added eight X4 Bar 10 battens and 16 of the longer X4 Bar 20—all of which were specified and deployed at Clockenflap. 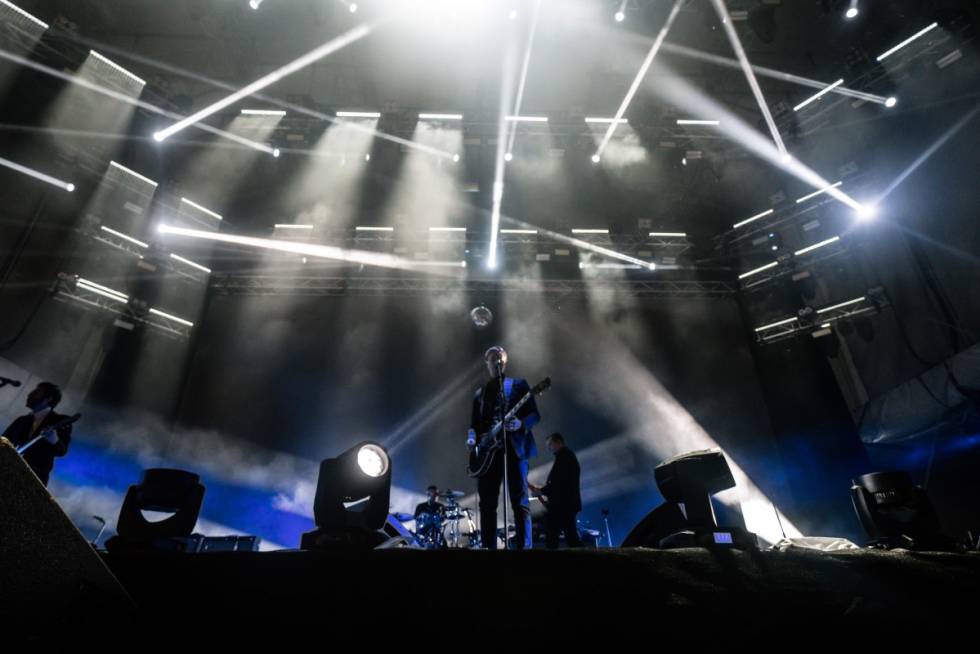 A-Team Plus has been the main stage supplier for a number of years. Although the stage structure this year was shipped in 15 containers from Megaforce in Germany all AV for the main stage was provided by A-Team Plus.

The company purchased the new GLP fixtures specifically for the event. “They were always keen to get them,” confirmed GLP Asia’s Michael Muenz.

The company was already familiar with the versatile battens, having received a demo in Hong Kong, and seen them multiple times at the Prolight+Sound Show in Frankfurt. 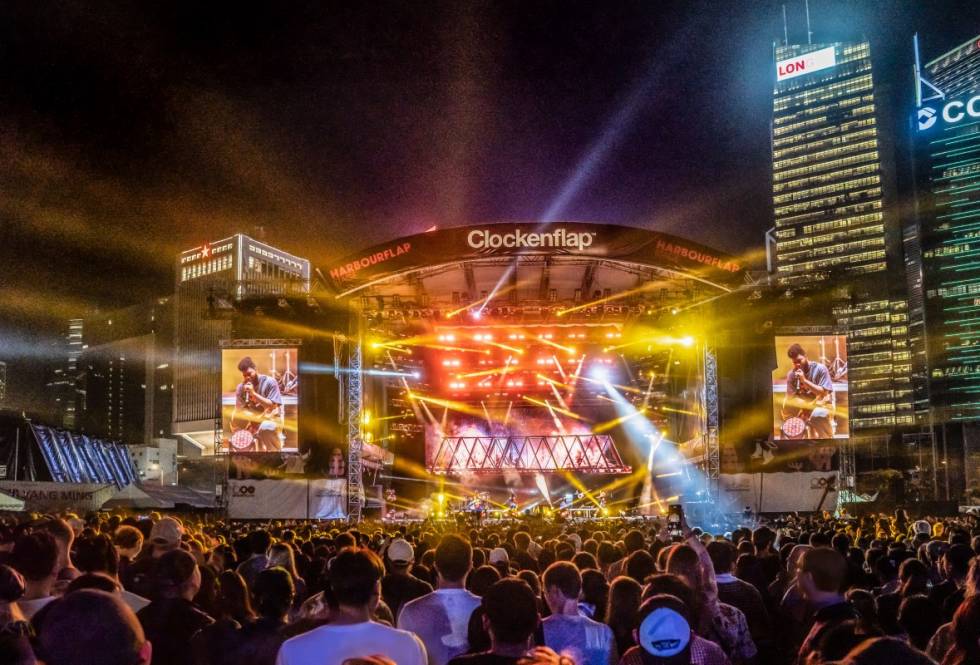 Michael Muenz recalls, “I still remember this year’s PLS where [A-Team Plus owner] Ray Mok sent me a Whatsapp after seeing the PRG lightshow in the Festhalle with Jerry Appelt`s famous ground shaking effect. They were so excited that they wanted to see me immediately … and half an hour later they were at our booth for further talks and a cold beer!”

The X4 Bar specification comfortably met the requirement for a reliable and frequently specified fixture on tour riders. “There have always been requests for X4 Bars in Hong Kong,” continues Muenz, “and finally we have now an even bigger quantity available.” 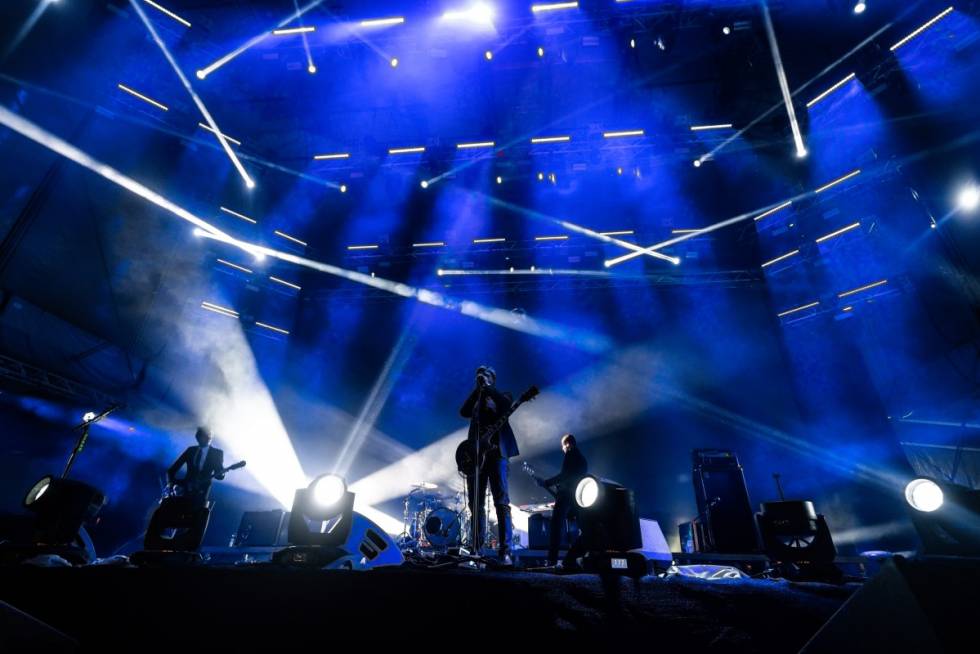 The fixtures were used throughout the Festival and were re-rigged overnight for the second day to realize David Byrne’s signature design, created by Rob Sinclair.

Commenting on the fixtures, Ray Mok, said, “This fixture is awesome. It is very bright, has extremely vivid colors and super smooth dimming and zooming.”