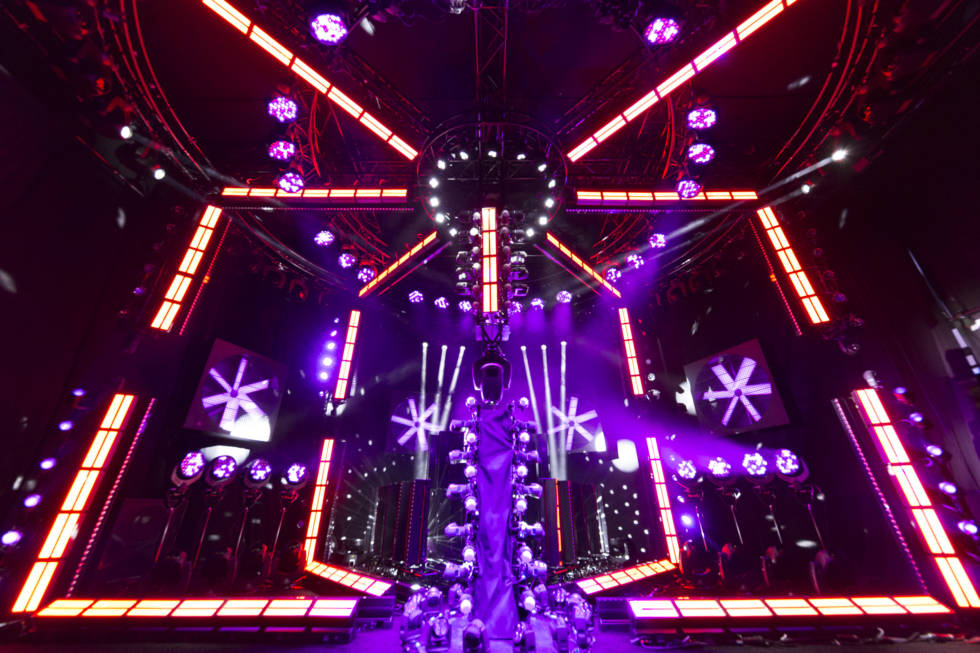 GLP US president, Mark Ravenhill, described the recent LDI Show in Las Vegas as “phenomenal”, providing the company with “massive success”, as he announced yet more awards for his company.

The three-day expo at the Las Vegas Convention Center not only saw GLP win the award for Best Product Display on their 2,500 sq.ft booth but they also picked up the gong for Best New Strobe in PLSN Magazine’s inaugural Gold Star awards. 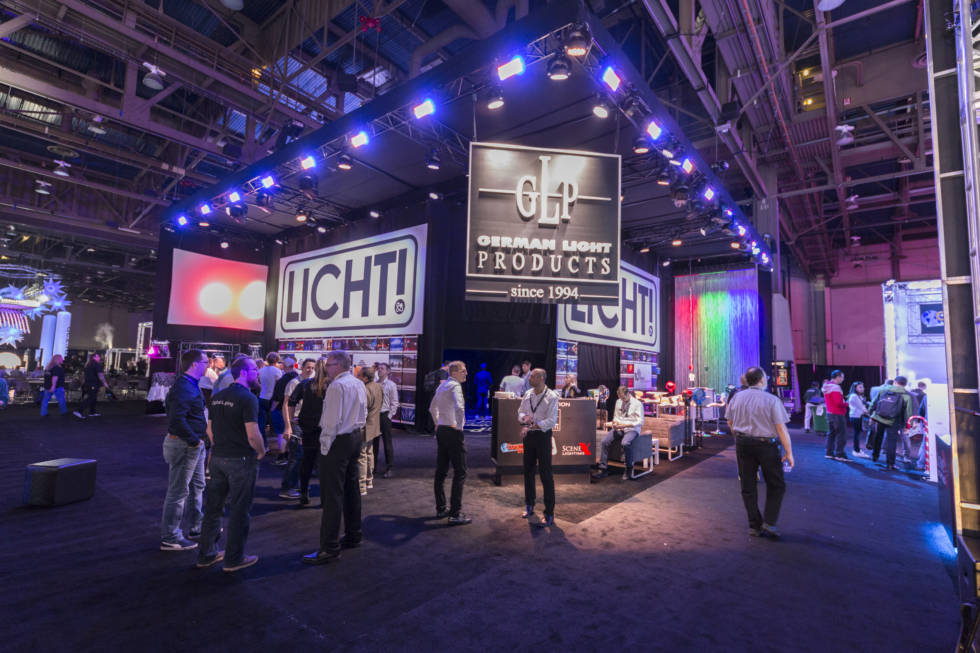 Of the new products, the ground-breaking JDC1 and brand-new Force 120 received their LDI debuts. Also on display in its pre-release form, and seeking customer feedback was the small impression FR1 (available for a sneak preview).

However, the exhibit focused on more than the German company’s new product portfolio; both new and classic fixtures alike rubbed shoulders as the company celebrated 10 years of the impression LED series. 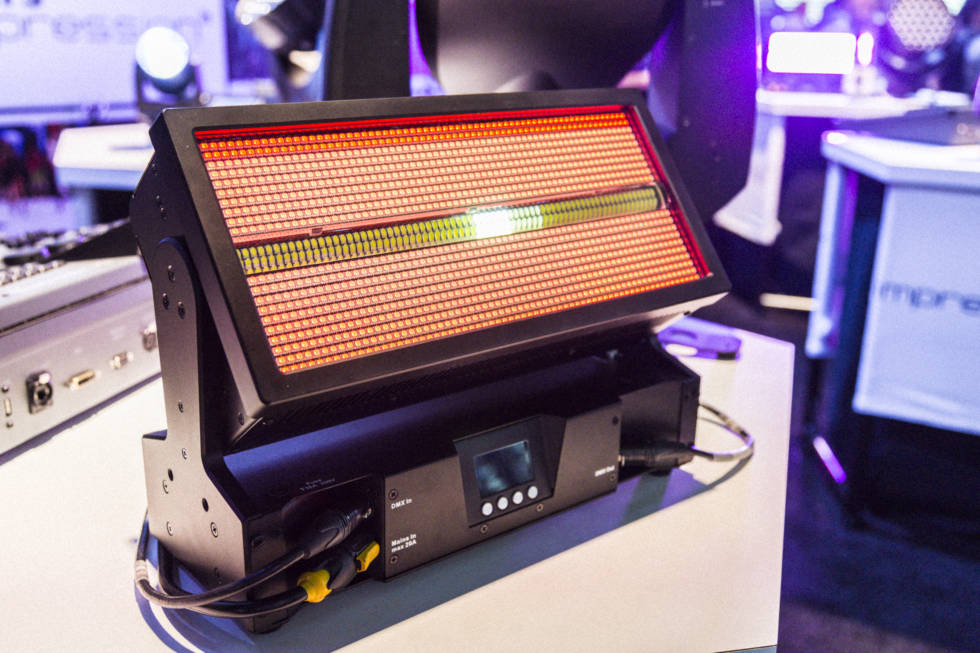 Demonstrating just how well their products can be integrated dynamically, the sides of GLP’s main booth commemorated a number of shows over the past 10 years that have incorporated the impression fixtures into their design — with testimonials from designers around the world.

Meanwhile, a ‘real world’ lightshow was taking place at the booth where Matt Shimamoto of Volt Lites again programmed another brilliantly choreographed production. “We gave out branded GLP JDC1 sunglasses to visitors to the booth in anticipation of the show which featured over 650 fixtures in total and had a solid presence of the JDC1,” reports Mark Ravenhill. 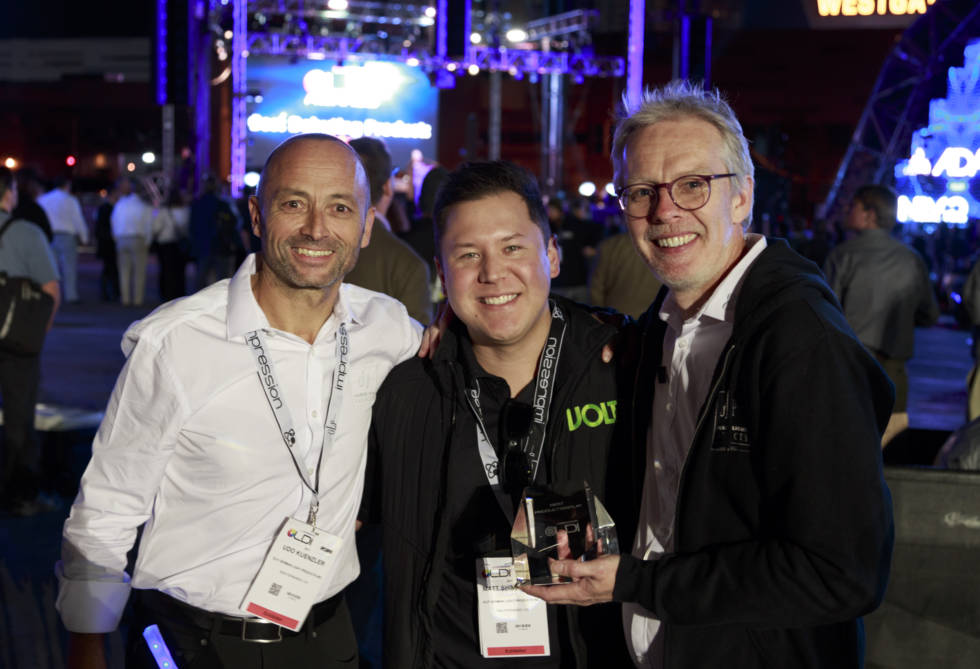 “Once again, with shows taking place every 30 minutes, and each one running at full capacity, we can count this as another stunning success.” He states that there was never a quiet moment on the GLP booth throughout the entire duration of the show.

The lighting community — and particularly those unable to attend — are urged to follow GLP on Facebook to watch the full lightshow video! https://www.facebook.com/GLP.German.Light.Products 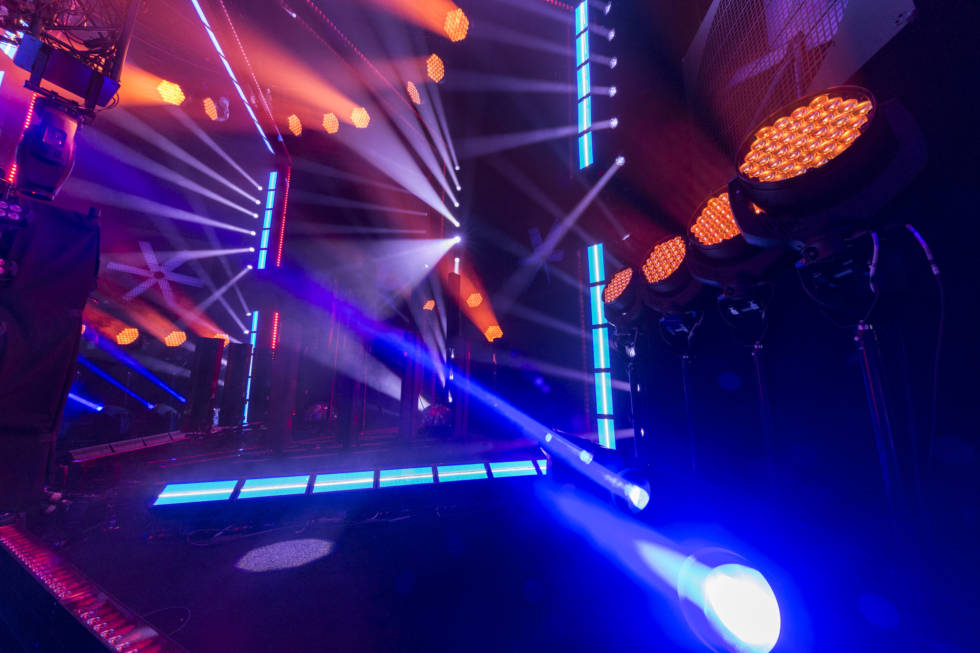