With ‘Big Performance – Who is the Star in the Star’, RTL has launched a new entertainment show in which celebrities slip into the shoes of other successful singers with the help of make-up artists. Half a song is performed in full playback mode before continuing with the artist’s own voice. The team of panelists, comprising Michelle Hunziker, Motsi Mabuse, and Guido Maria Kretschmer, had the task of guessing the true identity of the performers. 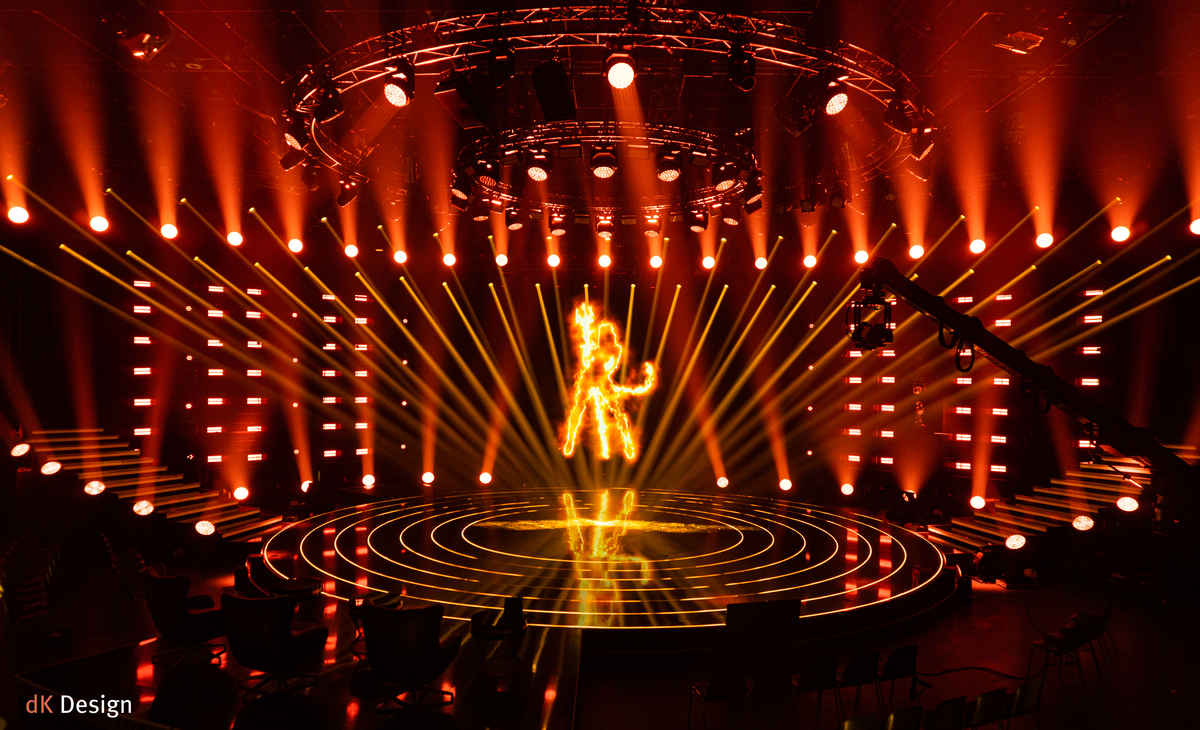 The special requirement in developing the lighting design was to clearly and visually represent the exact moment of change from playback to live singing. “After some considerations, and a direct discussion with set designer Florian Wieder, the idea arose to create the stage design with partially transparent LED walls,” reports Tim Franken. “As technical service provider, Alexander Klaus from Entertainment Technology Concepts was at our side and had the right product for us.

“Behind the partially transparent LED panels, we then used double rows of the well-known and highly respected JDC1 from GLP. Due to the flat housing and the really massive output of the hybrid strobes, the application was perfect. So, we were able to meet the specifications and also work to great effect with the versatile JDC1 in order to design varied looks for the individual performances. 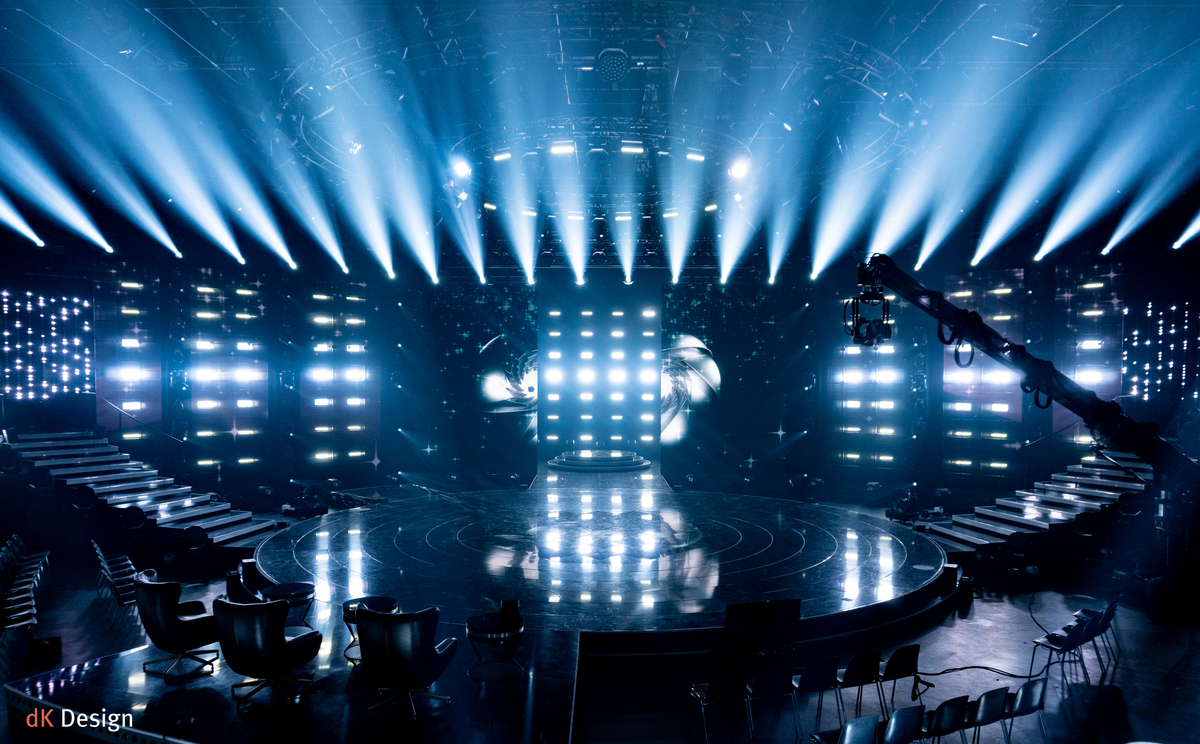 “When we heard about the content implementation of the show, the choice quickly fell to the JDC1 from GLP,” confirms LD David Kreileman. “These effective devices have already proven their functionality and reliability in several previous shows to generate a real ‘wow factor’. Whether for reduction, strong light changes or accentuation, we have always enjoyed using the JDC1, ever since its launch. Since we are tasked with many music and game shows as lighting designers, the 3-in-1 function allows us to always have new and fresh looks for the programmes. With the crisp strobe, the tilt function and the ability to ‘flash’ with colors as well as to animate the pixel control, we have a great and versatile device at our disposal.”

“We were also very enthusiastic about the expansion of the JDC family, the first device being the JDC Line,” concludes Tim Franken. “At the anniversary concert of the Cologne band Kasalla on 13th June, we were able to integrate 12 pieces into the lighting design. The effect was just fantastic! We will certainly use this new device more frequently in the future.” 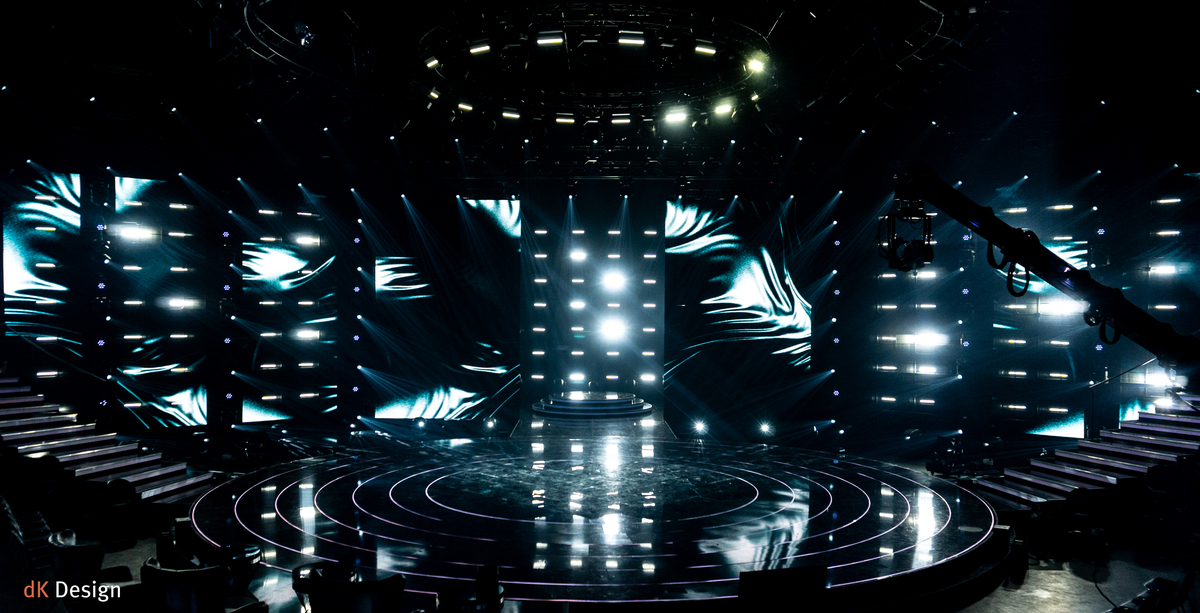 The four Big Performance shows were produced by Brainpool in its own studios in Cologne Mühlheim in August and broadcast from 12 September to 3 October. 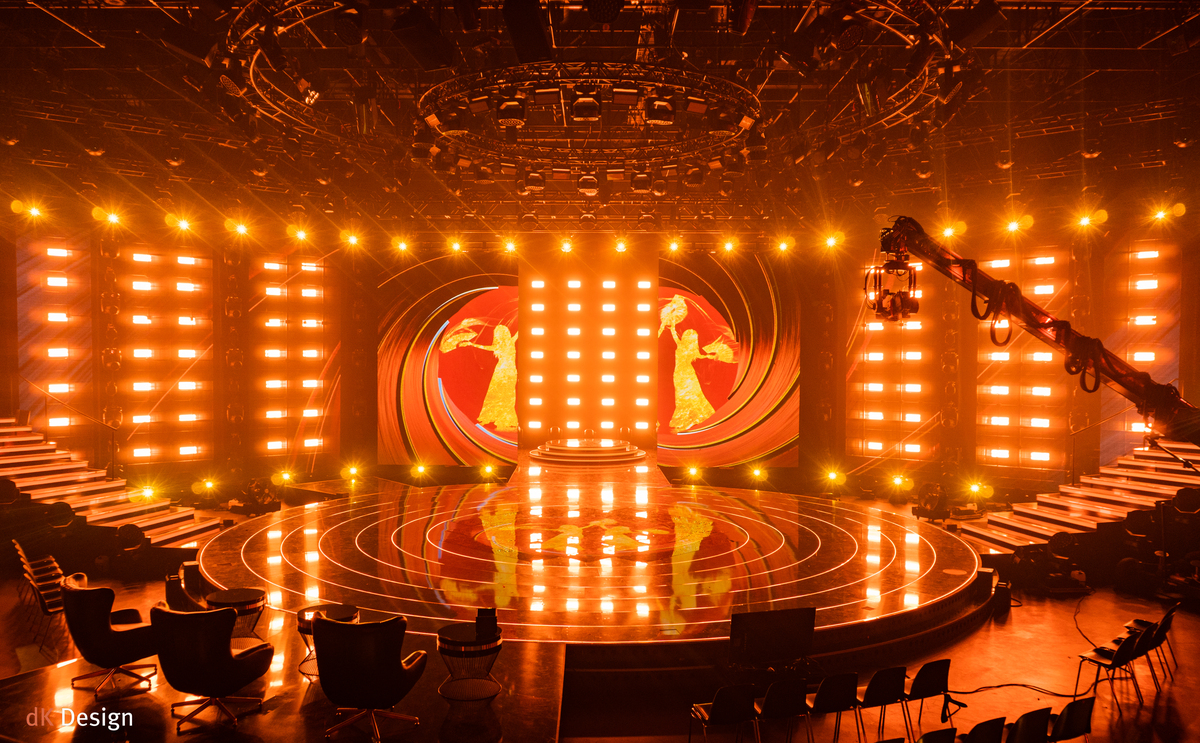