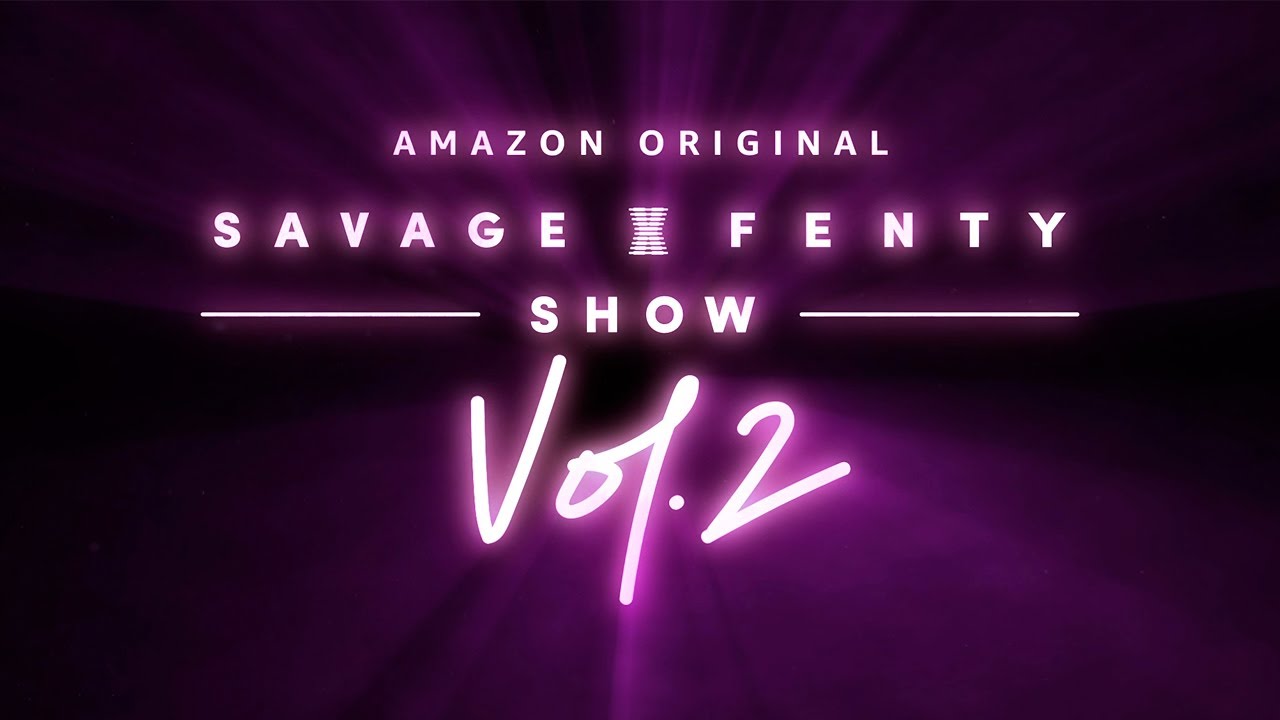 Featuring 165 different sets, and a star-studded cast of musicians and models, Rihanna’s recent Savage X Fenty Show Vol. 2 was not merely a fashion parade but a multifaceted celebration of style to show off her latest lingerie range.

The show that had everything was lit by TV lighting specialist, Bob Barnhart (of design partnership 22 Degrees), who made expansive use of the KNV Dot among the GLP effects in his arsenal.

The multiple Emmy award winning LD was engaged by production company, Film-45, with whom he has worked previously on shows, including Miss USA and Miss Universe. He also worked closely alongside Prodject, the New York based production company.  “It was my first time working with Keith Baptista and Jihye Song; they and their company of dedicated people were great to work with,” he confirmed.

One of the best elements of this project had been the brief, he said: “Right from the first phone call they indicated they were not interested in or concerned about ‘perfect face’ lighting. Even though none of the ‘scenes’ had been developed at this stage, they wanted the project to be stylized and compelling.  Having said that, we still needed to ensure the Savage x Fenty brand was shown off to the optimum effect.”

The KNV Dots came to life in the Garden of Eden scene, as Bob Barnhart explained. “This contained a very interesting tree with giant flowers. I felt that the trick to the approach of this set would be to make the garden feel as though it was lit from within.  So as much as possible we wanted to hide lights within the garden plants and flowers.

“We were looking for a fixture that could have enough energy to cut through the floral, while also offering as wide an output as possible. I also liked the size and intensity of the Dots. So we brought 90 of them to the project, and Tiffany Keys, our lighting director in charge of that room, and Paul Bell, our gaffer, worked for a long time on sneaking Dots all over the set. I think it served our needs well.”

One of four variants of KNV solutions, the KNV Dot, can be used independently, or combined seamlessly to provide a range of design options. Featuring 1, 5 or 25 high-powered pixels, with white and RGB elements, each KNV is equally happy used as a pixel-mapped surface, strobe, blinder, washlight, and more.

Bob Barnhart also used 36 of GLP’s JDC1 hybrid strobes on three of the sets. “Some were used as foot lights to fill in the faces. They also appeared outside the LACC for the Travis Scott scene to light the building and as conventional strobes,” he explained. Some 36 GLP impression X4’s were used in the ’Factory’ set, primarily for scenic lighting, and also as a low back light. For Travis Scott they utilized a further 36 GLP impression X4 XL on condors to light the main area and provide for effects as well.

The LD noted that the audience-free setting, had allowed shooting in a more 360-degree environment. “This was both good and bad,” he said. “It meant I had to cover a lot more potential camera angles.  However, it also allowed the lighting team to create a more inclusive environment which gave us more artistic licence and the opportunity to light some scenes at 8-foot candles, which would have been difficult for a live audience to enjoy.”

In summary, the designer said: “I think Amazon was happy with the lighting and we had a nice relationship as the project evolved.” He said he was also gratified by the many compliments he received from Rihanna’s production team.