On Wednesday, September 9, the Aktionsbündnis AlarmstufeRot – Initiativen & Verbände der Veranstaltungswirtschaft (Red Alert Action Alliance – Initiatives & Associations of the Event Industry) assembled at a large demonstration in Berlin. No other industry is suffering from the effects of COVID-19 pandemic as persistently and catastrophically as the event industry, with numerous companies having experienced hardly any sales for six months. Consequently, without exception, all are faced with a massive drop in revenue, threatening the continued existence of the company and the preservation of jobs. 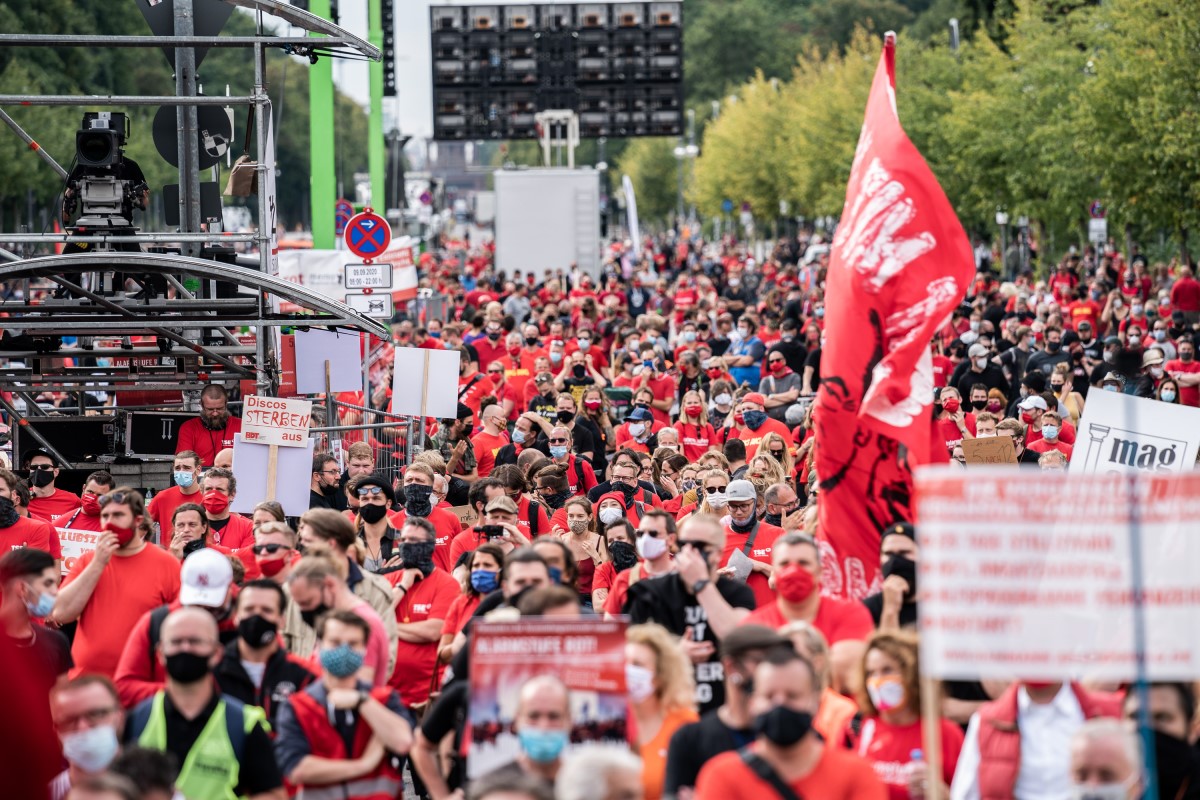 And so the demo on 9.9. was conceived as a concerted action by all stakeholders in the event industry—from agencies and artists to event technicians and showmen. According to the organizers, up to 15,000 employees in the event industry heeded the call. After countless had already taken off their ‘last shirts’ and laid them down in a symbolic action on the meadow in front of the German Bundestag at noon, the final rally began in the early afternoon at the Brandenburg Gate, and lasted for several hours. 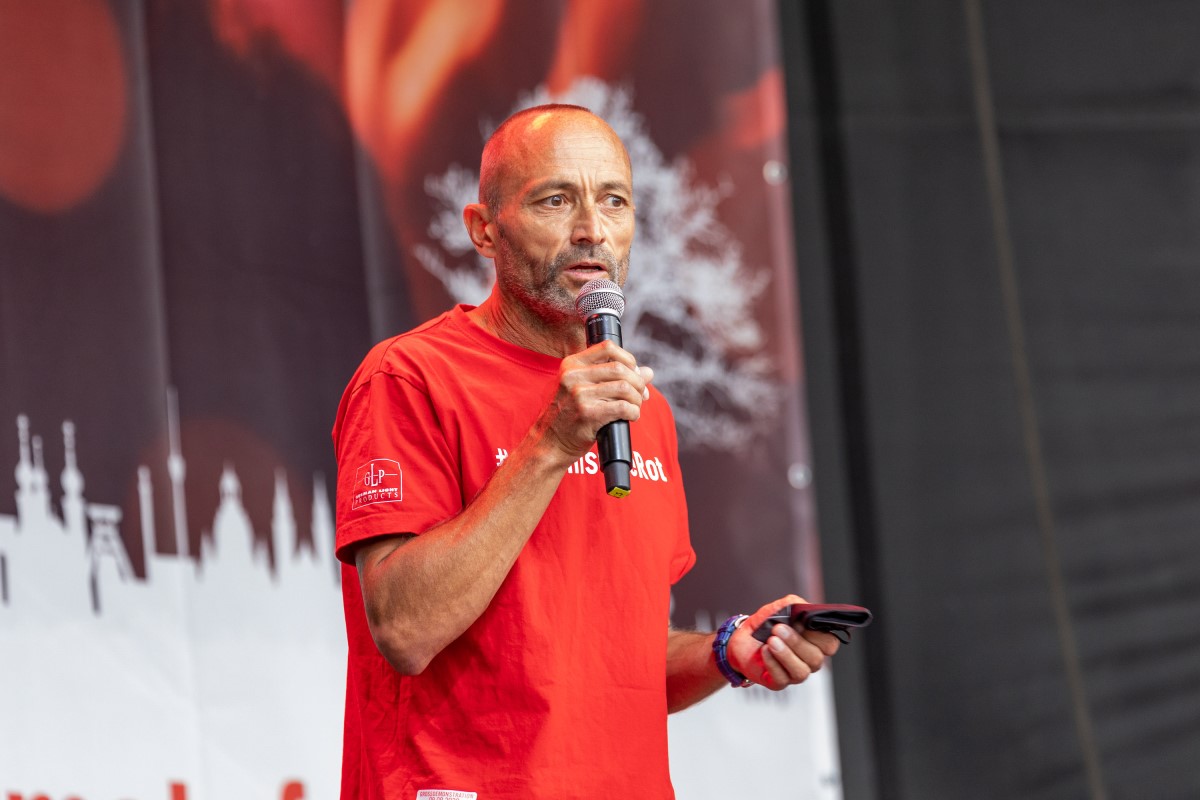 Of course, it was primarily those most affected who had their say. After the various convenors and initiators had presented their positions and demands, and Herbert Grönemeyer had moved the crowd with a fiery appeal, a short industry talk took place. During this debate, GLP founder and managing director Udo Künzler joined Dr. Volker Schmidt, General Manager of NiedersachsenMetall, as well as Sascha Vollmer and Alec Völkel from The BossHoss. 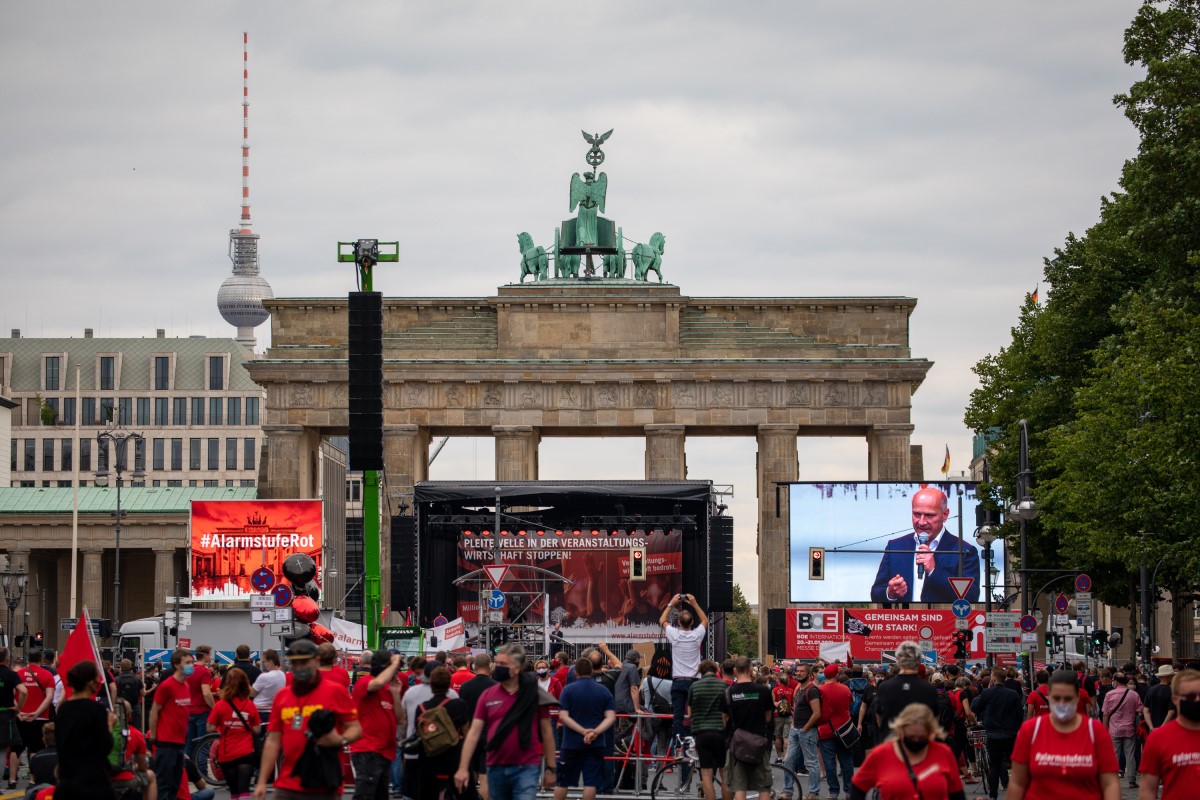 While Dr. Schmidt described the crisis from the point of view of industrial customers in the event economy and The BossHoss added the perspective of the artists, Udo Künzler took up the case in Berlin on behalf of the German manufacturers of event technology. Together the four representatives showed exactly why so many areas of the economy are dependent on the event industry in one way or another. 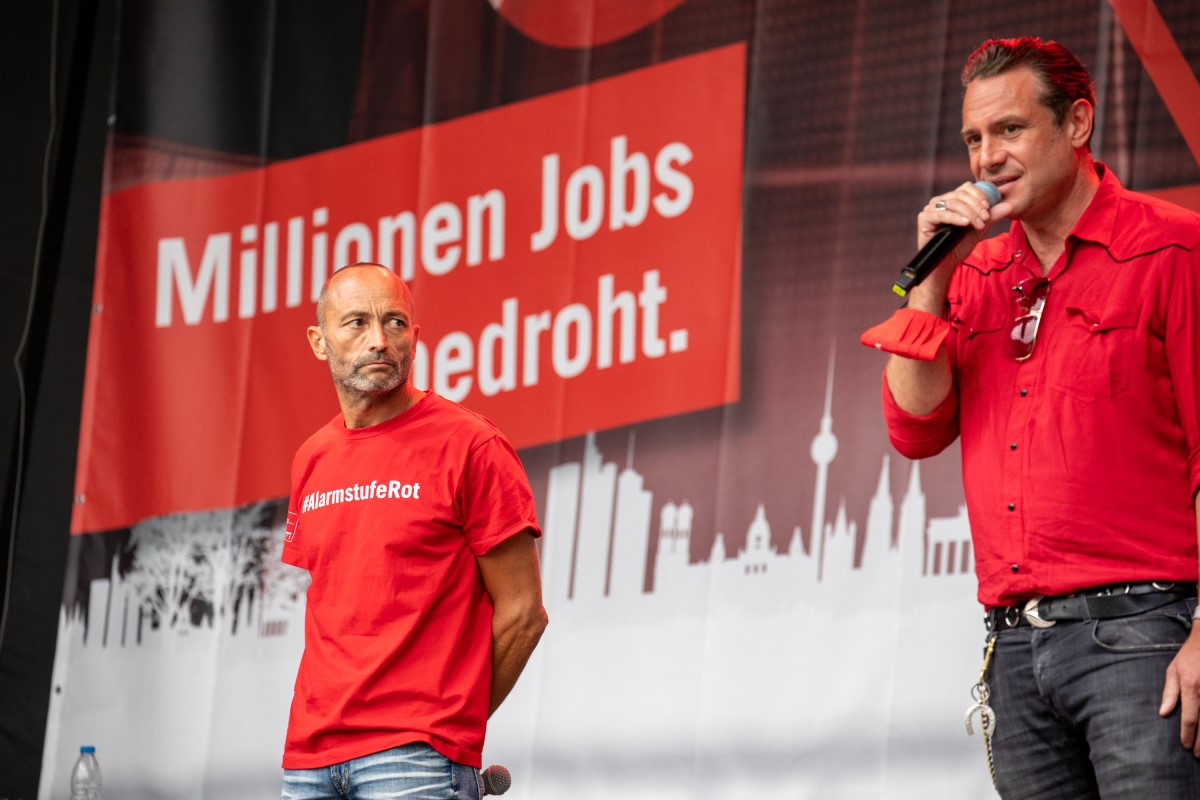 “It was both an honour and a burden for me to be able to speak to thousands of people in Berlin—many of them our customers, and not a few of them my friends,” stated Udo on reflection. “We at GLP have been developing and building moving lights for the professional market for 25 years. And we do so with a great deal of passion. 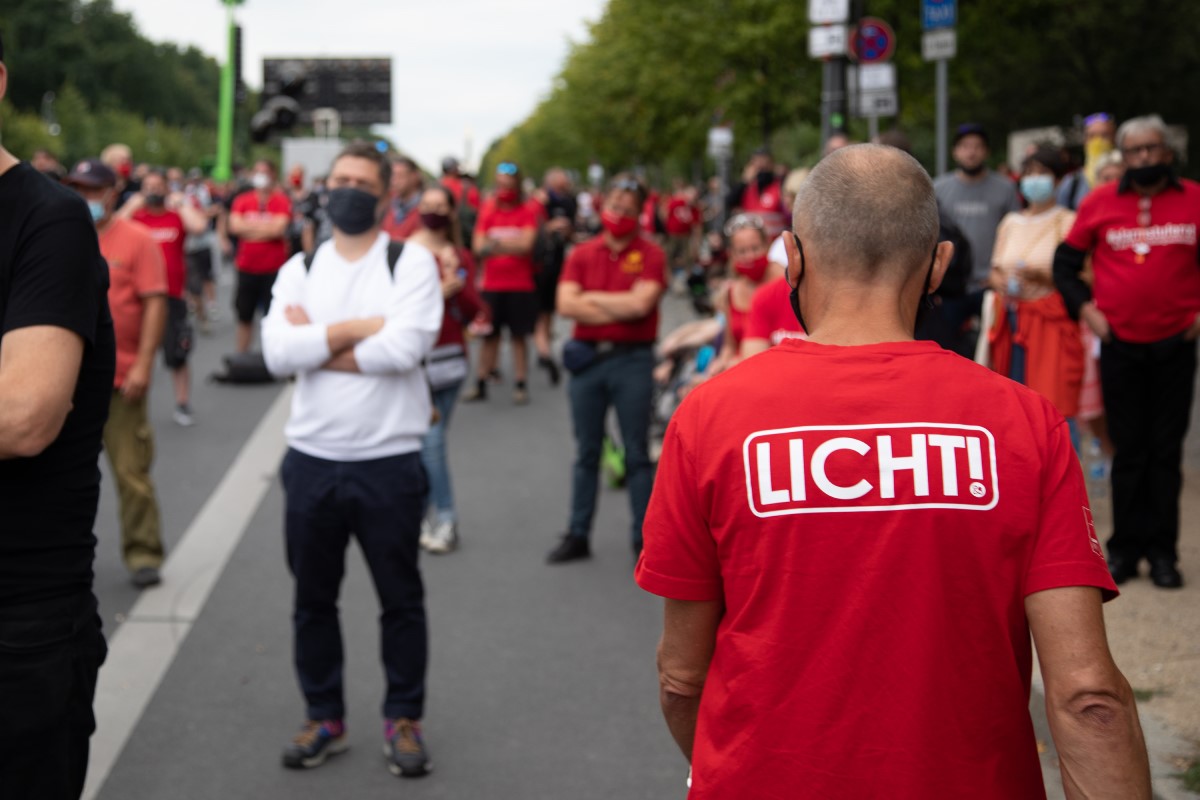 Like all other companies in our industry, we crashed into a brick wall at full throttle in March …from a hundred to zero. And here we are, six months later, still without any prospects. And yet we continue to fight for our company, for our employees, for our profession.” Numerous GLP employees also supported the rally in Berlin in a show of solidarity, standing up for the instigators’ demands. 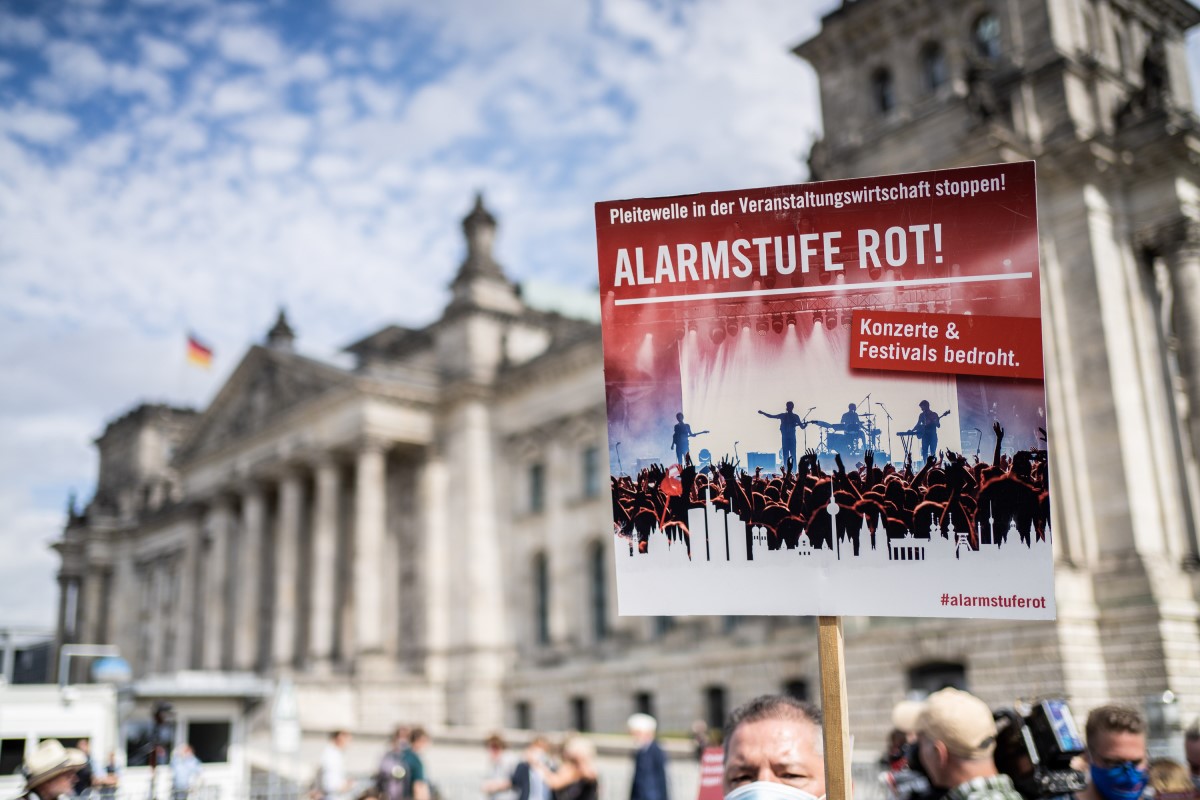 Udo continued: “The tragic thing from the manufacturers’ perspective is that our business won’t immediately pick up once larger events become feasible again, because our customers will first need to earn money before considering new investment. 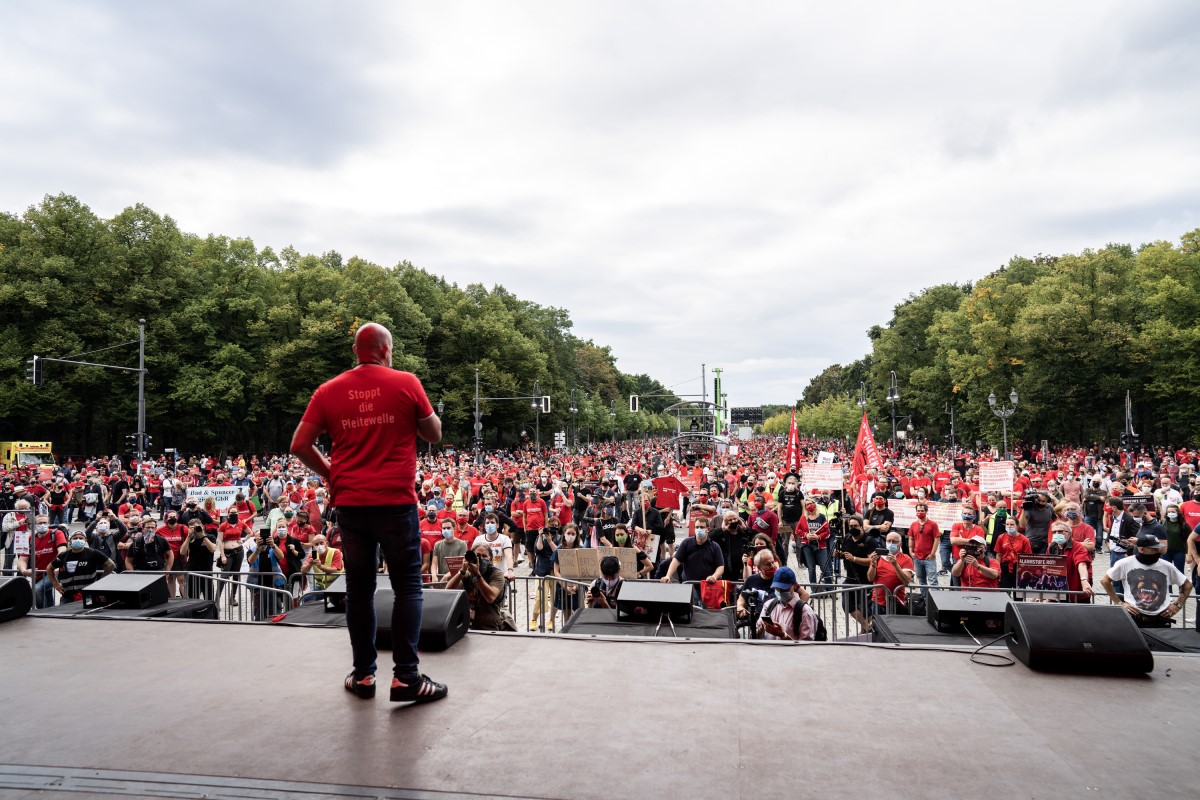 “Everyone I know in the industry is very passionate about events. This is our life! In order for it to continue, we now urgently need effective political support and an effective rescue plan. What we also need is a perspective of how we can gradually resume our work over the coming year. “ 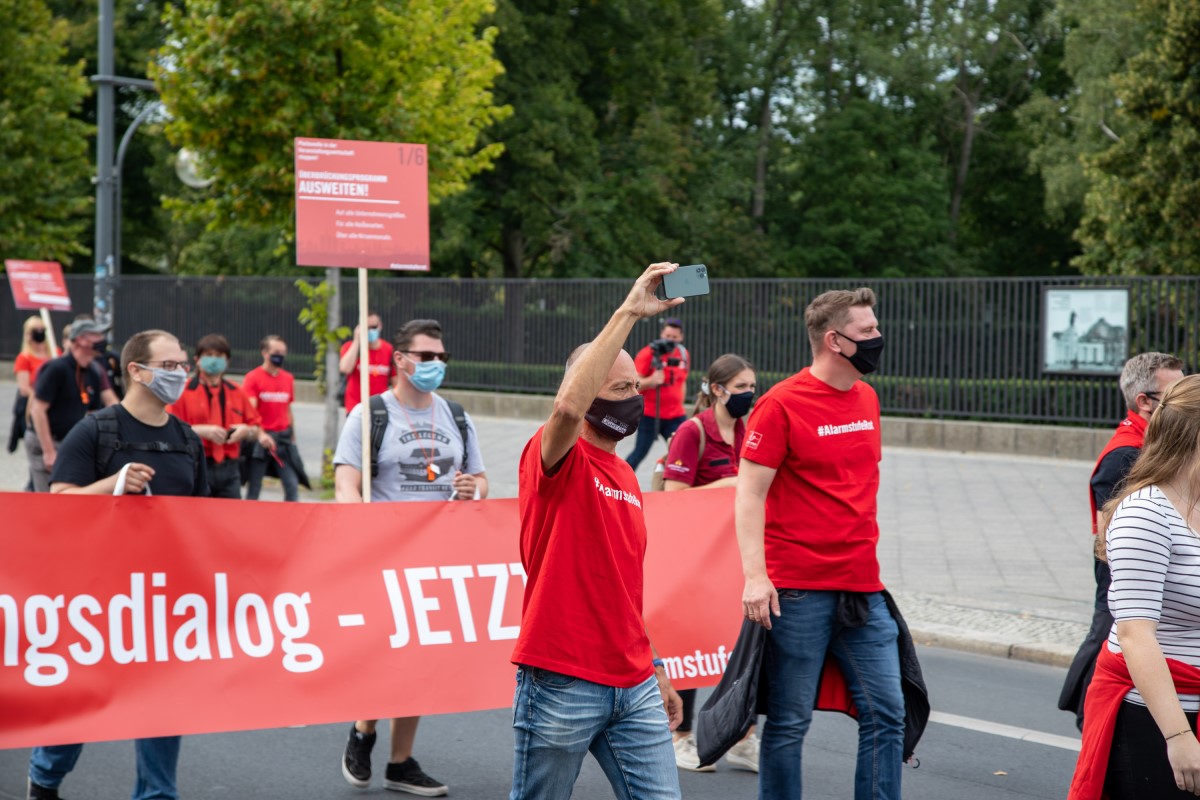