After the 2020 professional season was marked by numerous tournament cancellations, two unscheduled ATP tournaments did go ahead in Cologne’s LANXESS Arena. The bett1HULKS Indoors (12-18 October) was followed directly afterwards by another top tennis event: the bett1HULKS Championship (19-25 October), as part of the ATP Doppelpack (Double pack) Tour 2020. 80 high performance HIGHLANDER washes from GLP provided optimum lighting coverage on the hard court, as well as for TV cameras. 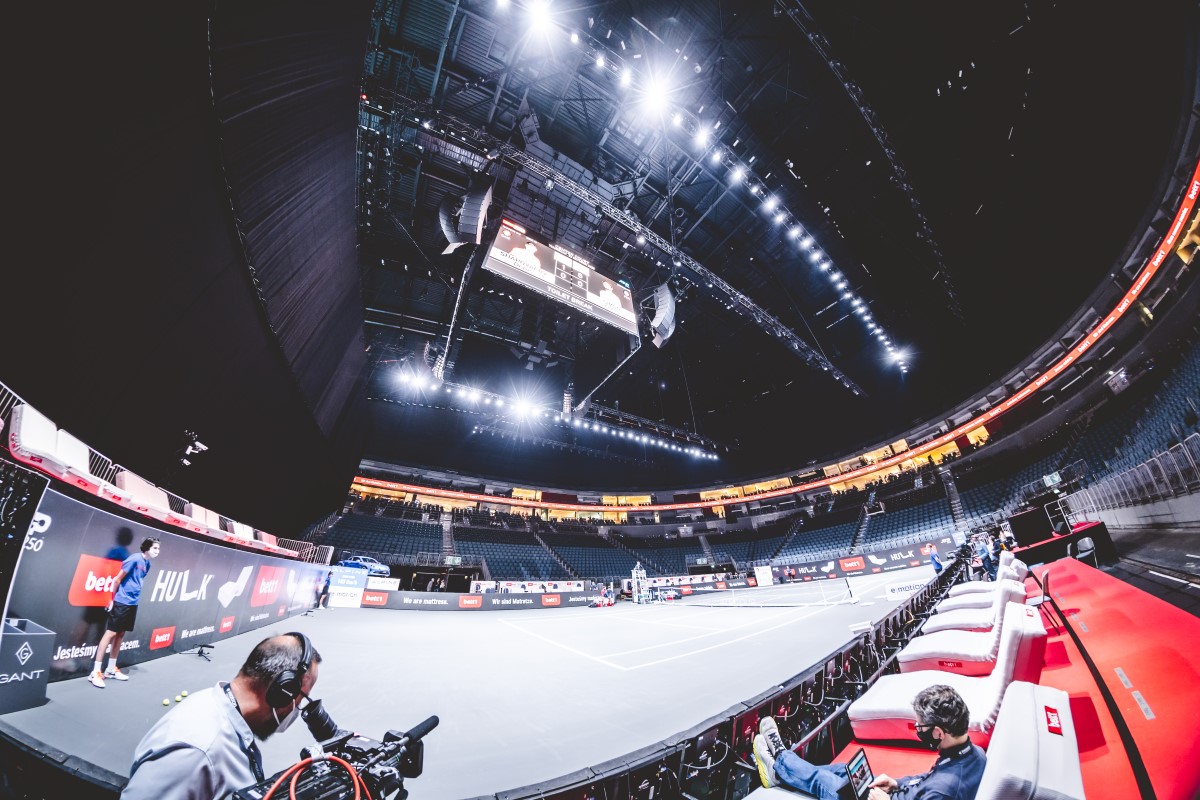 POOLgroup GmbH was responsible for the lighting technology for both tournaments. Project manager Robert Sommer had overall responsibility for lighting design, conception, court lighting, effect lighting and ambient lighting, supported by Ollie Olma. The 80 HIGHLANDER Wash, supplied by POOLgroup, were built into touring trusses above the hard court in order to bathe the main court in white light, suitable for television. 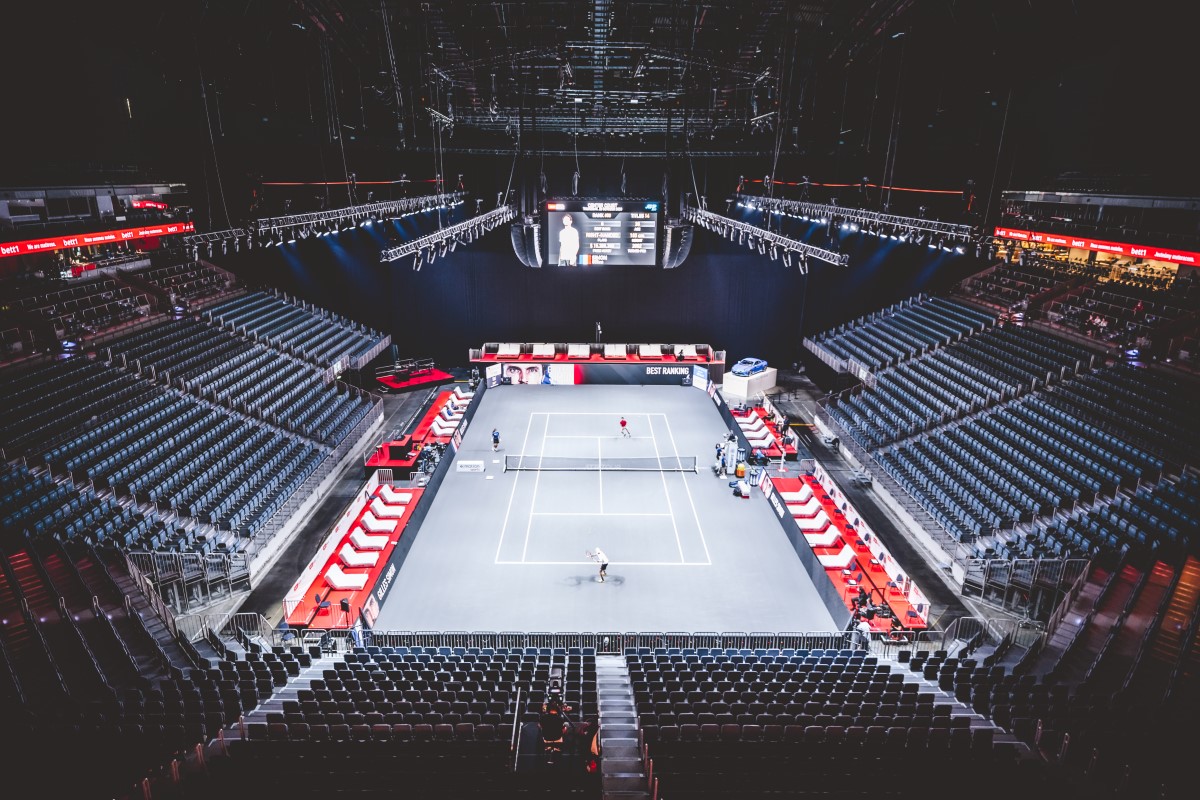 With its 1,400W light source, and a large 230 mm front lens, the GLP HIGHLANDER Wash delivers an impressive light output with optimum quality. With a native color temperature of 6,000K, the HIGHLANDER light source has CRI, CQS and TM-30 values ​​of 90+ each and is therefore recommended for demanding applications in large halls or open air, whenever large distances have to be bridged. 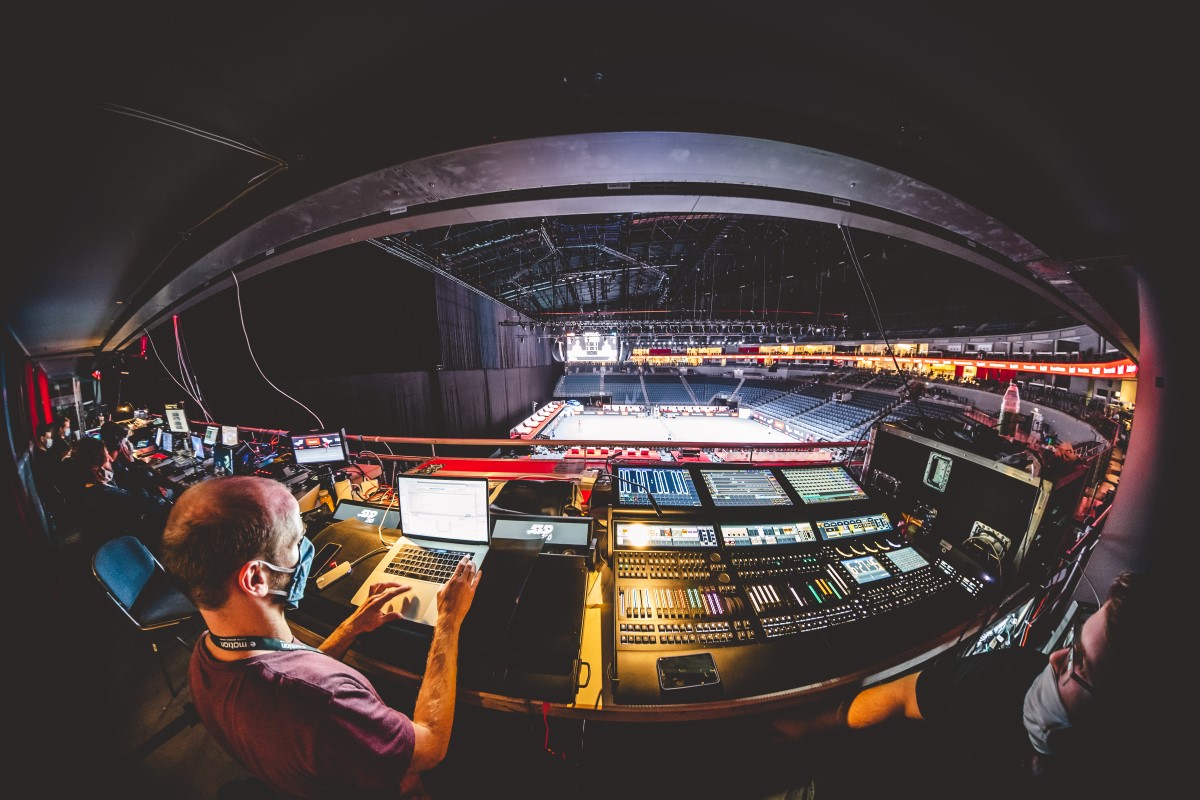 The HIGHLANDER’s high performance optical system has a motorized 7:1 zoom / focus combination that enables intense beams from 5° to smooth, flat 63° Wash. In addition, it has an aperture slide module in which each slide can be closed individually from 0 to 100% and pushed in over the beam at an angle of ± 30°. The entire shutter unit can also be rotated ± 45°. 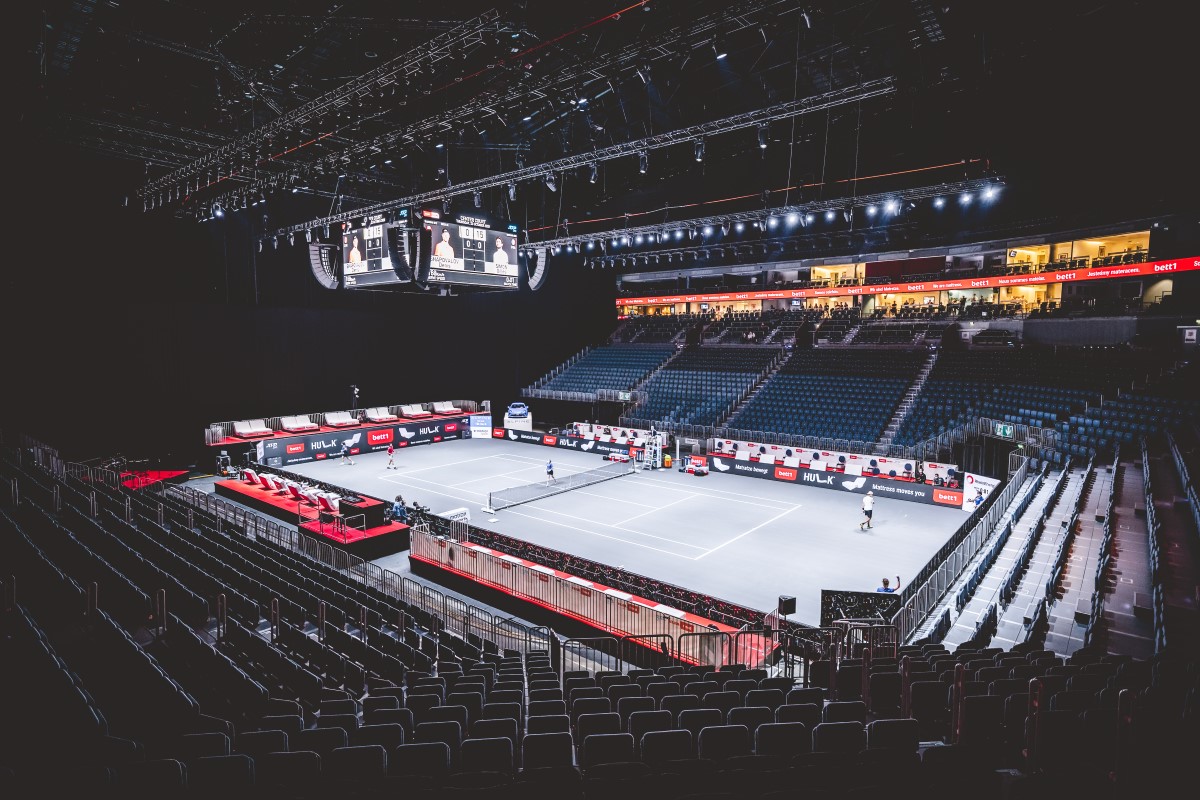 After two weeks of continuous use, project manager Robert Sommer was completely satisfied with the moving lights: “The HIGHLANDER convinces me time and again thanks to its homogeneous light output and their identical color temperature, even across a large number of devices. A two-week continuous operation, as we had at the two bett1HULKS tournaments in Cologne, goes far beyond the standard requirement. Fortunately, we had no problems or even failures to complain about. In my opinion, the reliability also speaks favourably for these powerful GLP washlights.” 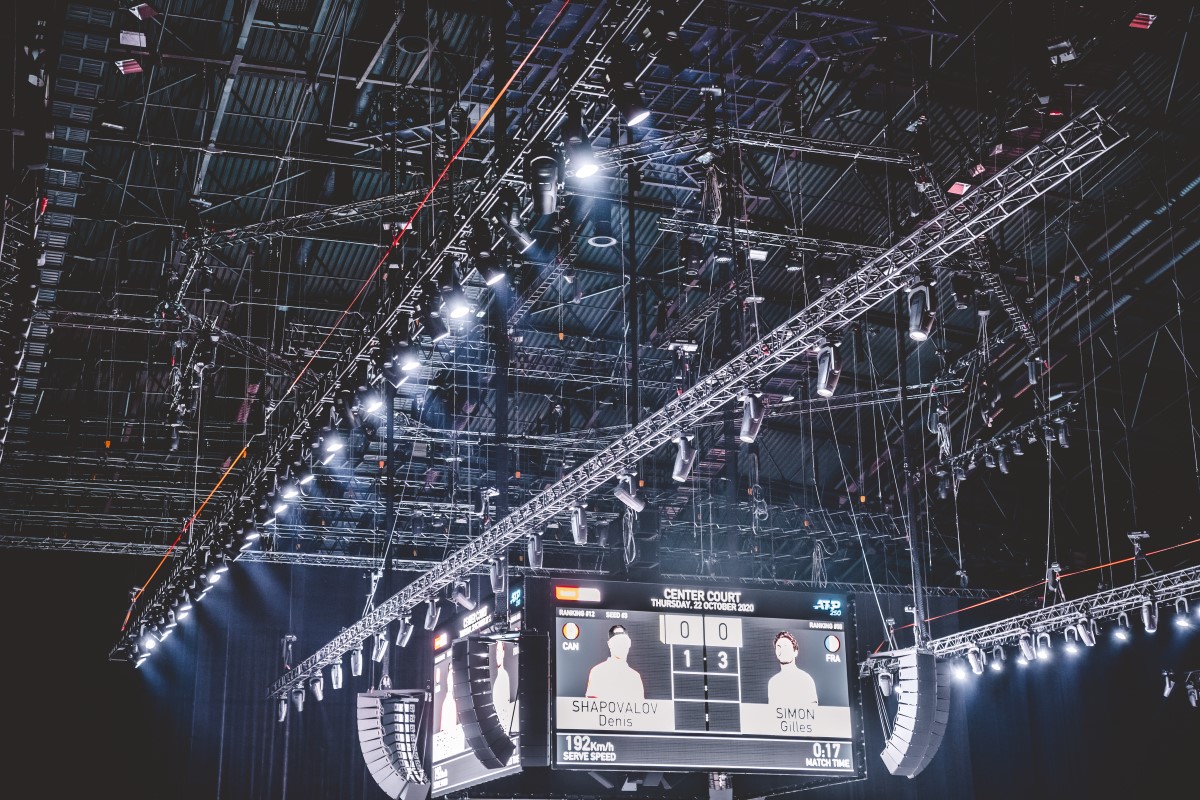 “The POOLgroup decided early on to deploy a large number of HIGHLANDERs, also due to the fact that the devices are in demand in the touring, as well as in the TV and open-air sector,” says Andreas Brandt from GLP, who has looked after the company’s requirements for many years.