Kunz Gets ‘Förschi’ With GLP 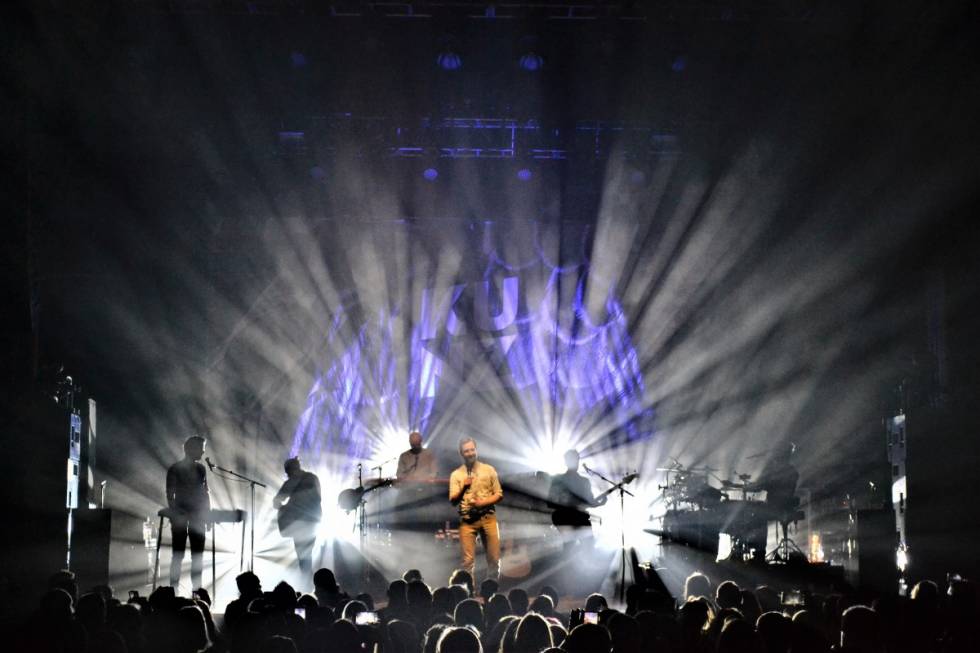 Operating in his own unique world, Marco Kunz released his fifth album ‘Förschi’ earlier this year, and from March to May set out on a club tour throughout Switzerland to promote it to his dedicated fan base.

LD Benjamin ‘Beni’ Bohler, who has previously worked for numerous other Swiss artists, including Luca Hänni, Bubble Beatz and Züri West, was at the console for the first time with Kunz. 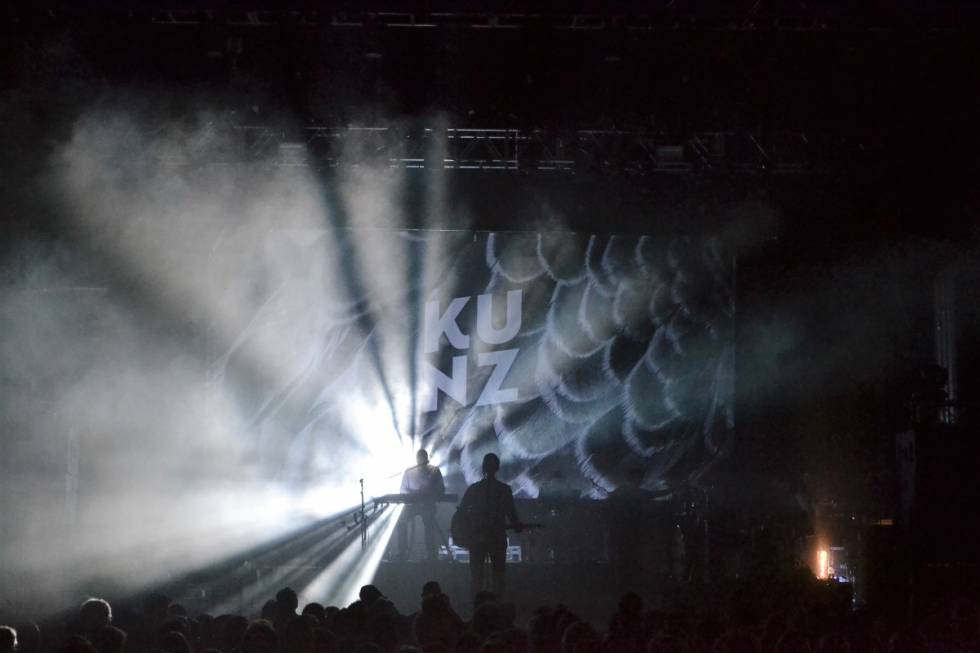 Beni discovered his passion for lighting at the age of 10, at a DJ Bobo concert, and within five years was undertaking his first freelance job. In 2007 he made his new relationship with lighting design official by training as a specialist in event technology.

With my lighting art I want to transport audiences to a free, unencumbered world that both fascinates and amazes them,” he says. “Of course it’s always about creating a recognition value for the music, and supporting the artists on stage to the optimum.” 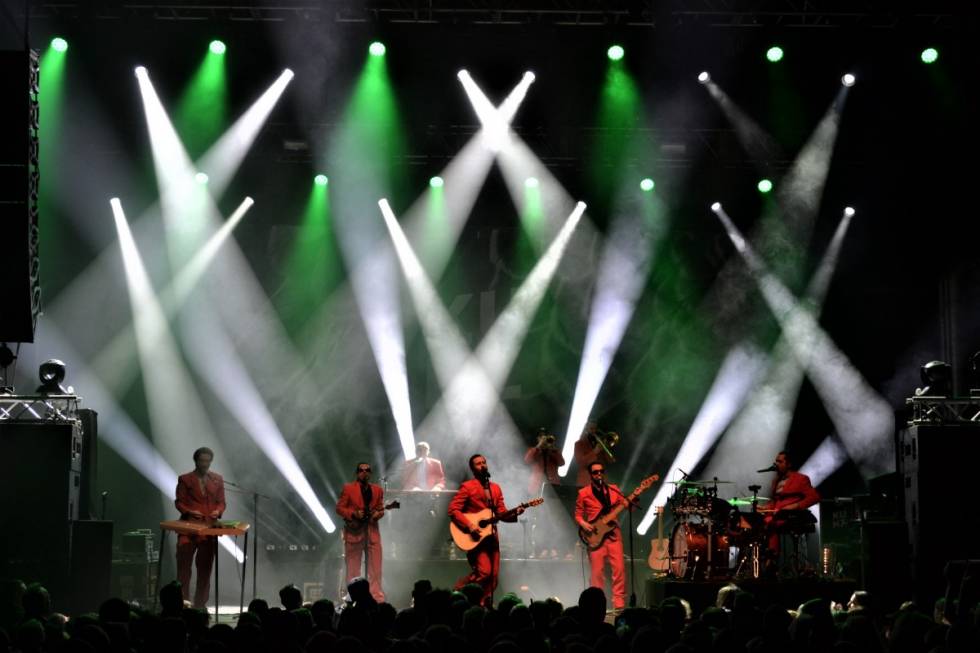 Part of his armoury for the Kunz tour included six impression E350 fixtures, which Beni set on the stage, on three different levels. The impression E350 features a bright light LED engine with a color temperature of 7,500K, and with iris and gobo selection that deliver stunning mid-air effects and sharp projections. Also represented in the lighting design were a number of GLP impression X4. 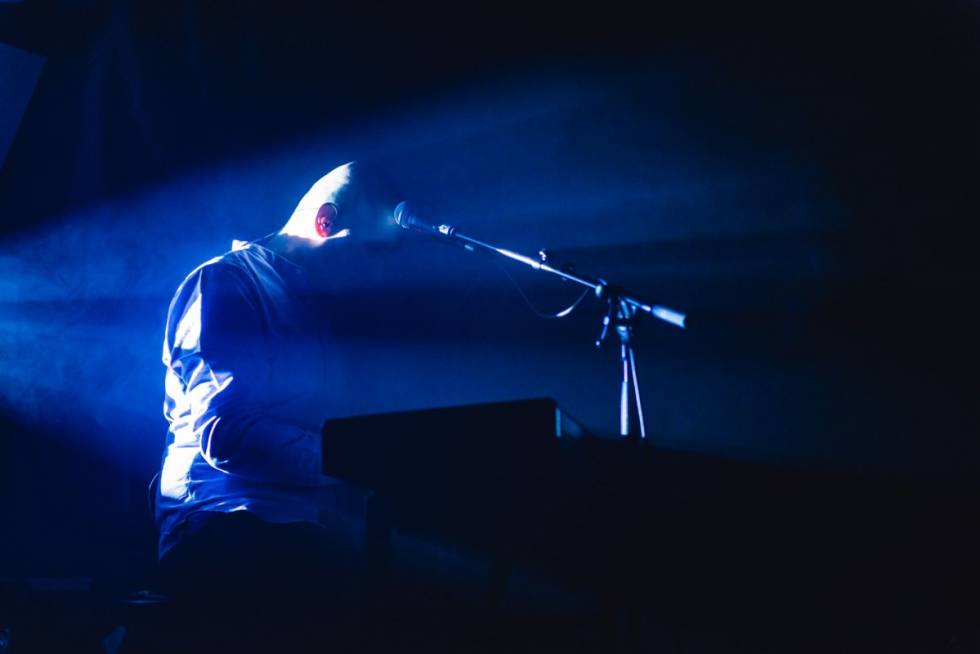 The optics offer a 1:5 zoom range of 8°-42° and ensure an extremely uniform illumination, with a remarkable light output of up to 12,200 lumens. The color mix is accomplished using CMY filters, which can reproduce a wide palette, from pastels to deeply saturated colors. If required, GLP’s new CTC function ensures a continuous adjustment of the color temperature, from 2,500K to 8,000K.

“I used the E350 to play with shadows and bring movement to the stage,” he explained. That’s how various effects were achieved that you do not necessarily see every day. The large zoom, the excellent color rendering and the enormous speed of the lamp gave the light show a lot of dynamism. For me the E350 is an ingenious lamp that I would like to use again and again.” 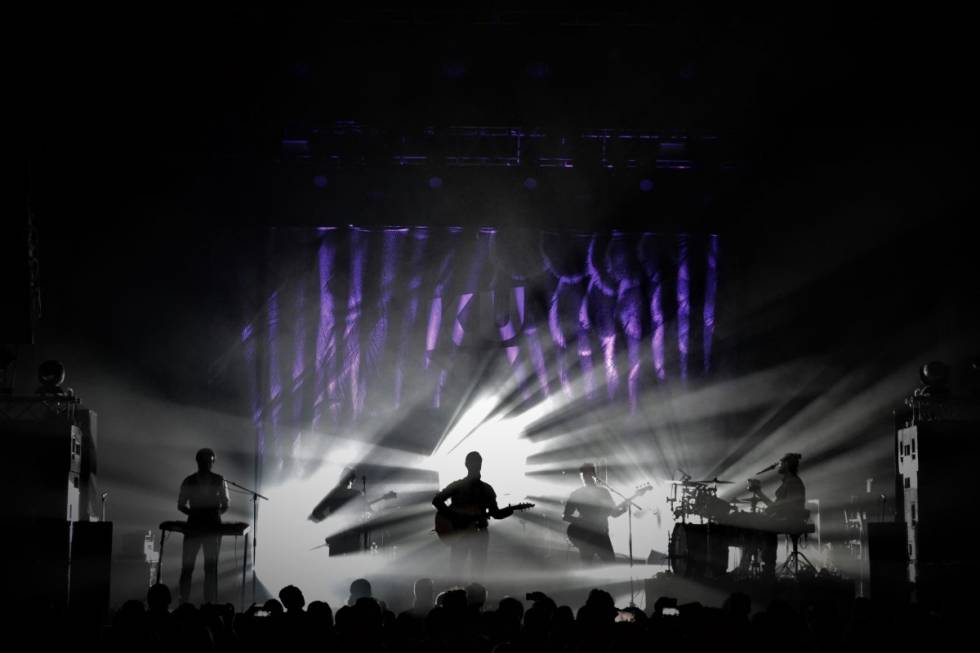 Finally, he paid tribute to GLP’s Oliver Schwendke and Andreas Brandt. “They provided great cooperation and I look forward to many more great projects using GLP fixtures in the future.”

Kunz’s performance and Beni Bohler’s lighting design can be admired over the summer at numerous festivals throughout Switzerland.