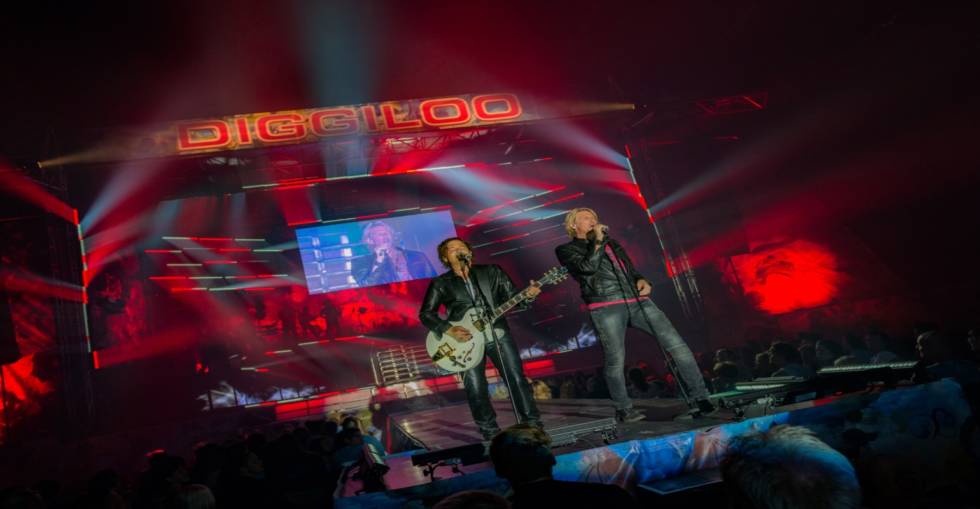 Having worked on the event since its inception in 2003 (when it appeared only in Båstad), Palmé says that despite the number of famous artists appearing all receive equal billing — “and that is the success of Diggiloo.” 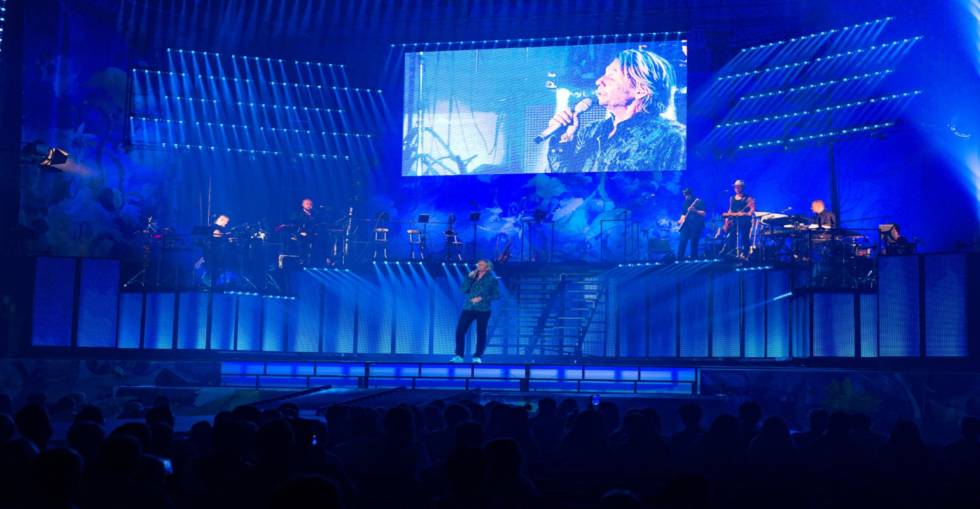 Palle Palmé has again turned to GLP’s super-versatile X4 Bar battens — an effect he has used on at least five occasions since November 2015. “I was originally given a demo by [Swedish GLP representative] Daniel Rudén featuring all the new fixtures including the X4 Bar 10 and X4 Bar20,” he stated. “All were spectacular units.”

“The zoom and the tilt range on the Bars is amazing, and then you have a fantastic light output as well. I have not seen any unit on the market so far that can stand comparison. I know that other brands are looking at this but as someone said, ‘Why compete with those battens when GLP has already made the best possible?’” 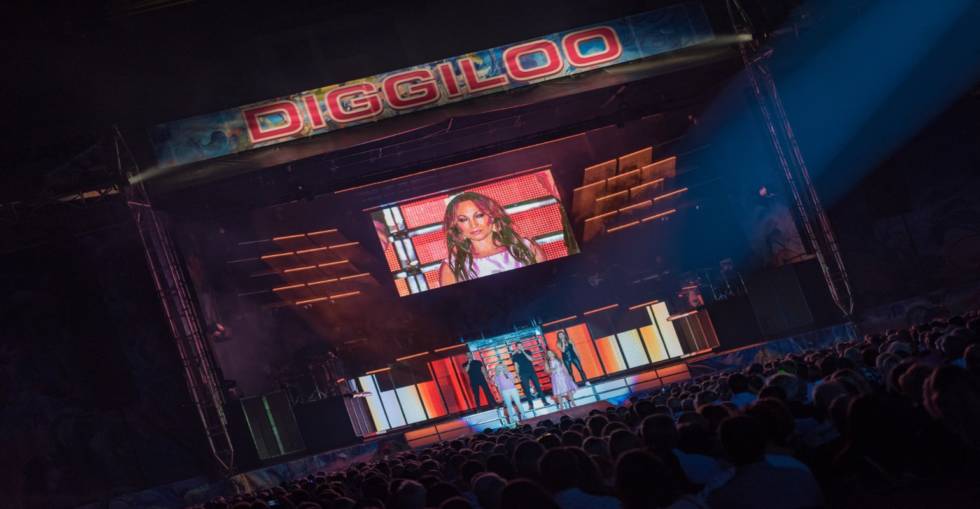 To justify this statement, Palmé has already used the X4 Bar 20’s this year on the Danny Saucedo show and on the Oscars Revue. He says GLP products are increasingly finding their way onto shows in Sweden. “The advantage I can see with GLP is that they are extremely reliable and I really hope that more rental companies will start investing in these units.”

Diggiloo relies on a series of scene changes with different colors introduced, which is where the X4 Bars come in. “I have tried to place them as big as possible in the rig,” the LD explains. “This is both above and on the stage floor, over and under the video screen, and as clusters on both sides of the screen, as well as the side trusses. All in all, we try to embrace the entire stage with those battens.” The lights are run in Single Pixel Mode (88 channels). 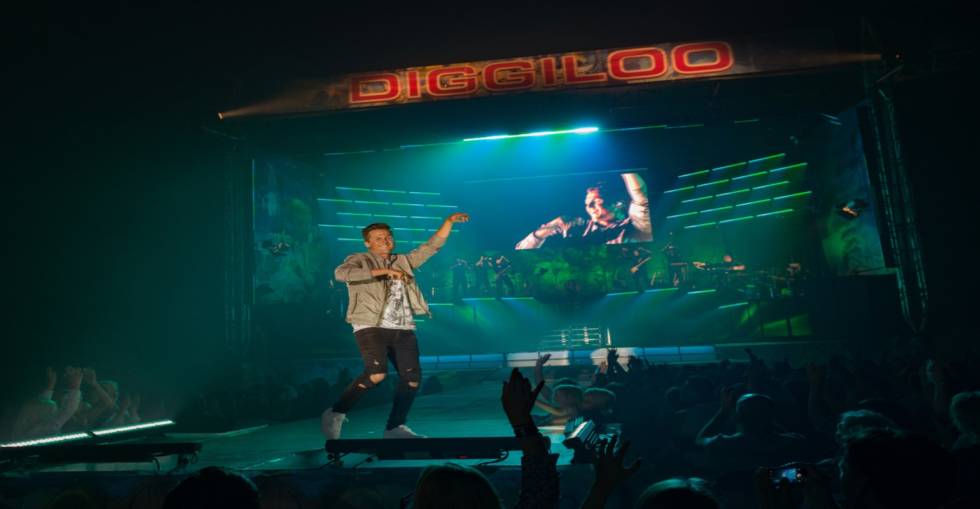 And they are used in a multitude of different modes. “Because it is an outdoor show, and the first act appears in daylight, I use them mostly as a white light effect on the stage with not so much tilting, zooming and color FX. That is introduced with the second act when the sun has gone down and it is dark.”

Palle Palmé has been programming the lights himself while Marcus Nordenberg is the touring board operator (on a grandMA desk). In conclusion Palmé says, “The X4 Bars are easy to programme, if a little more complex when looking at all the possibilities you have when you are working in Single Pixel Mode — but you quickly learn how to get around this. And they have a very fast response time. 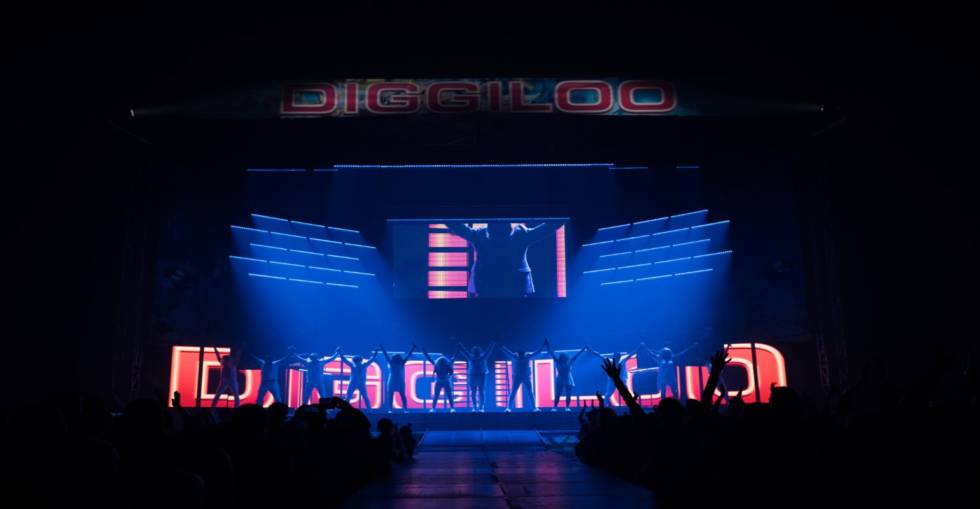 “Overall I think that the XBar 10 and 20 really bring something else to the set dynamic than the ‘normal’ moving light does. You can use them as stage wash, set wash, audience blinders, curtain effects, etc. If you use them intelligently they are a great tool for all kinds of show, regardless of whether it is a musical, concert, opera, ballet or a drama. They will surprise the audience everywhere.”

All the technical inventory, including the lighting, was supplied by Swedish company Bright with the exception of the video, which is from Mediatec. 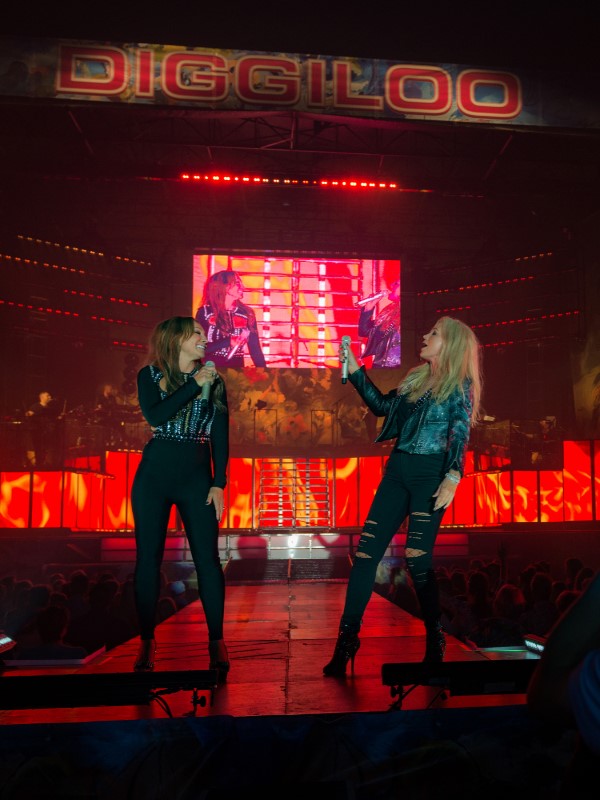 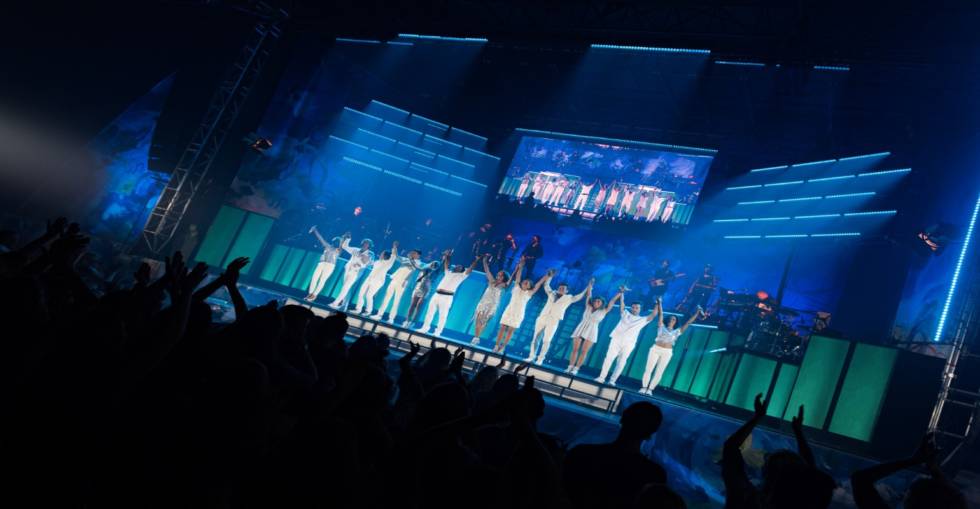 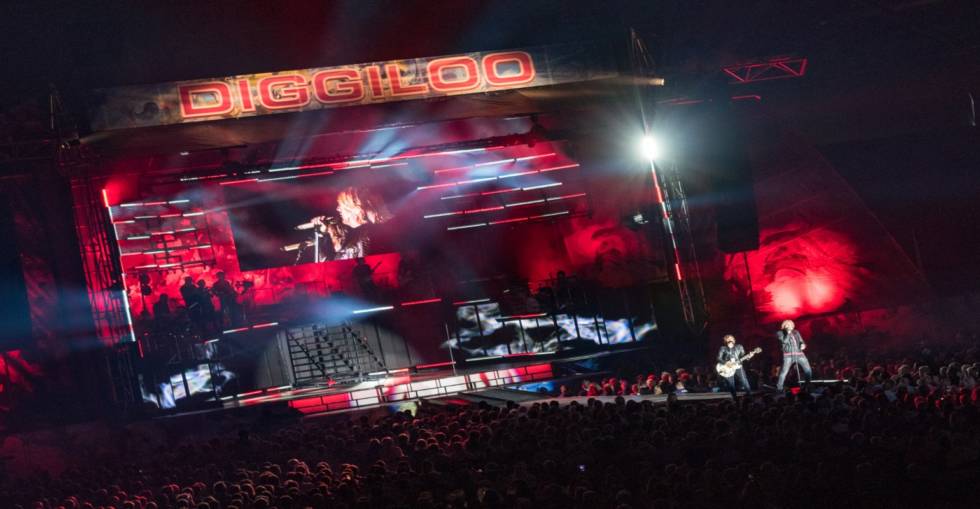 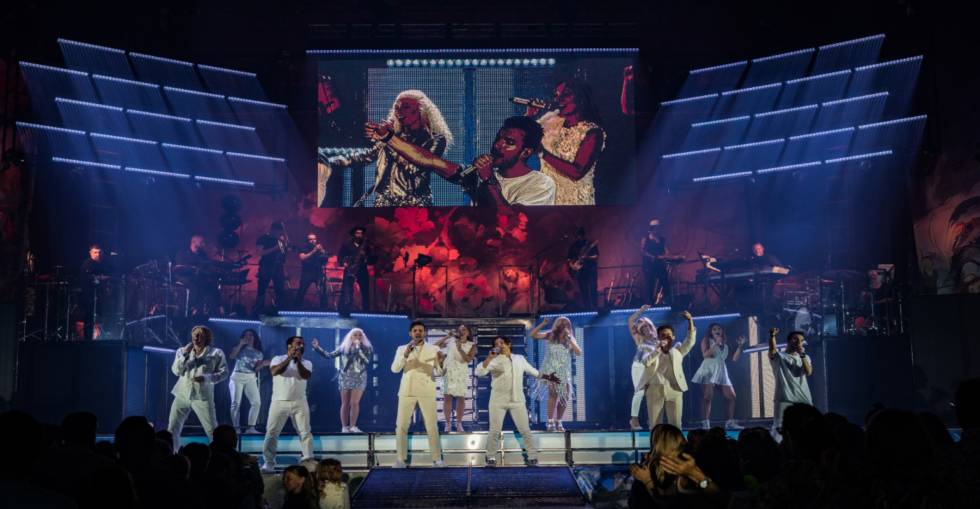