“The original impression series was one of the fixtures I had used regularly back in the day and it’s great to see how far GLP has evolved ever since,” he says.

Campbell joined the technical team last May after finding himself unexpectedly being contacted by the band’s leader, singer/songwriter and actor, Jared Leto. 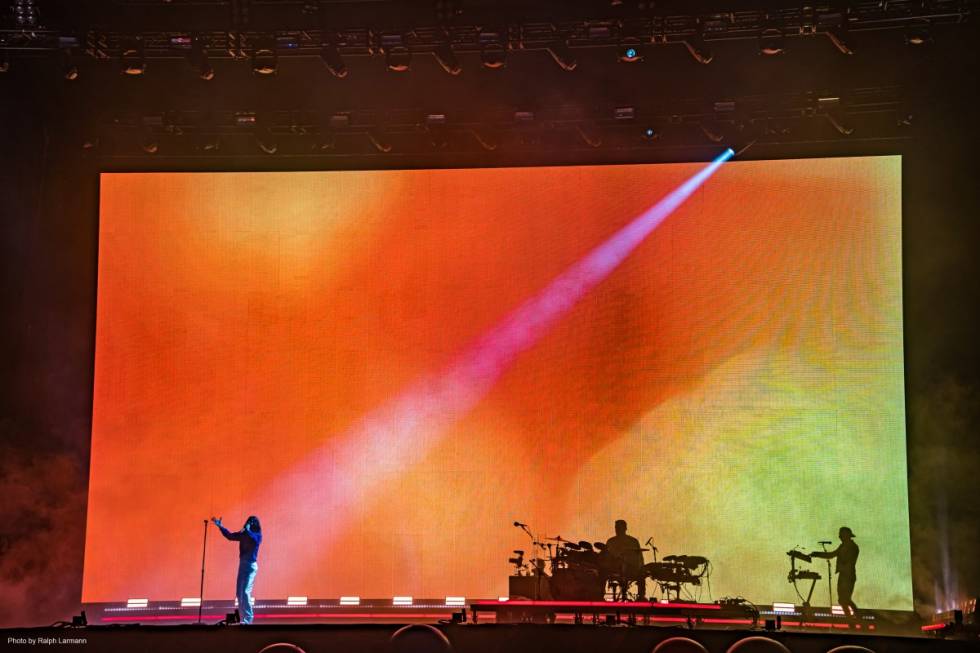 “I received a random phone call from him about lights, having already spoken to the production managers, Pete Abbott and Ed Slaney,” he confirmed. And the designer quickly learnt that the band were eager to have GLP’s X4 Bar 20’s back in the rig, based on previous experience with the award-winning battens.

In total the designer specified 52 of the fixtures as well as 26 of the JDC1 hybrid strobe in a modular floor package.

The lighting largely followed the visuals in the design, with the James Turrell-inspired video content also acting as the lighting source. “Jared asked to see some mood boards and when I threw in some Turrell, who is currently very popular, it struck a chord with him,” he added. 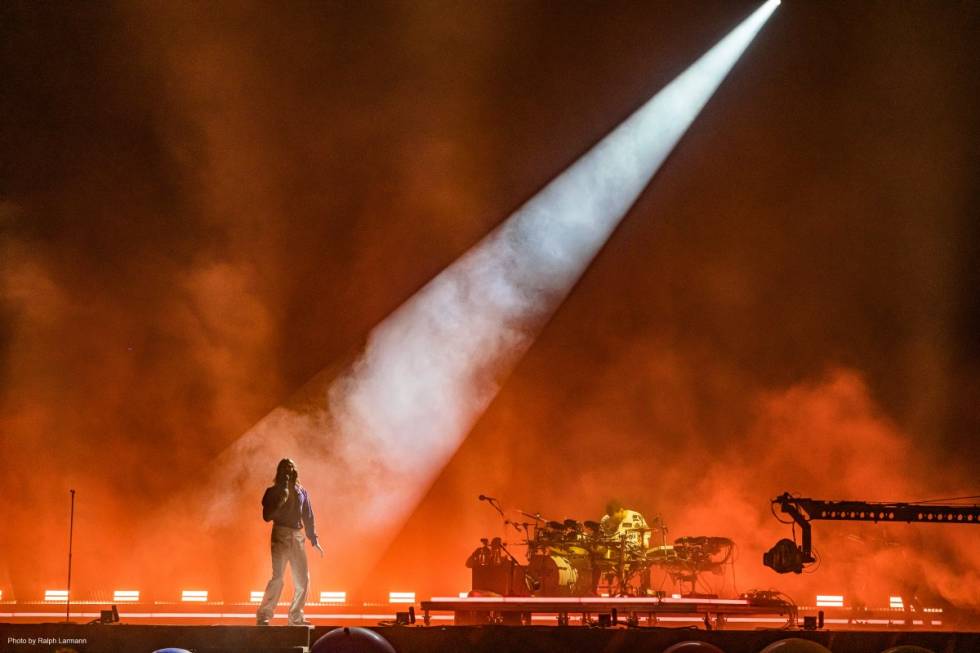 The production itself was scalable and controllable whether the show was in a headline festival performance or an indoor arena.

There were 11 x 2m dollies on wheel-boards, each containing two X4 Bar 20 and a pair of JDC1 hybrid strobes. Each dolly represented one DMX universe.

The X4 Bar 20’s created the caged walls of light, “individually pixel-mapped in 88-ch mode so we could also provide some more subtle sheets of light,” noted Tom. They were also used on the walkways.

As for the JDC1 these were run in normal 23-ch mode to create large blocks of color. “But we also created silhouettes with the white strobe piercing through the color block … which is what the JDC1 excels at,” he said. 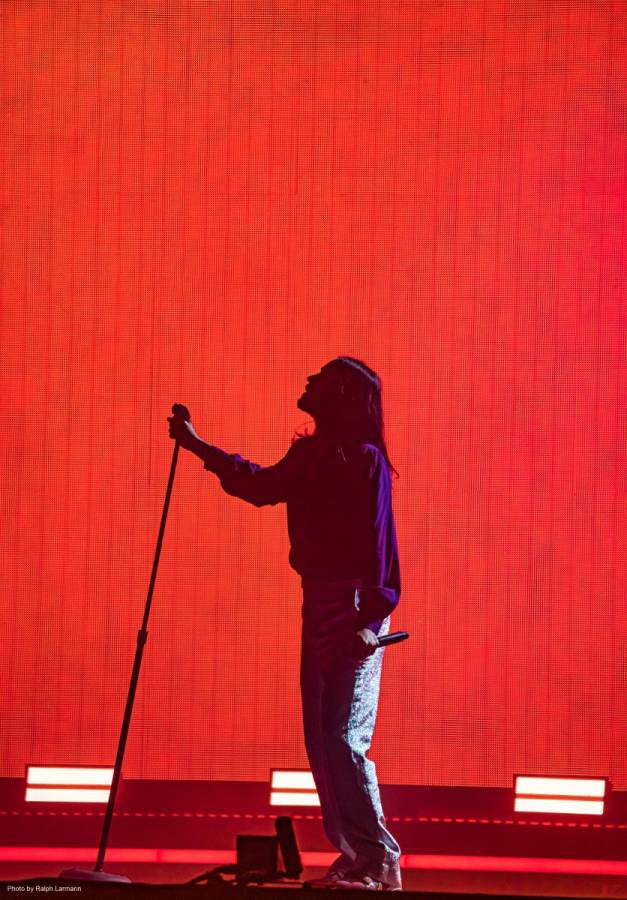 In conclusion the LD confirmed that both GLP fixtures had been “100% superb”. Adding to this, he explained, “Even though we were headlining there was just one lighting tech on stage so we had to be fast for festival changeovers, and having the Bar 20s helped that significantly.”

He was assisted by lighting techs, Shaun Moore, Keith Parrott and David Peters. Drew Best was responsible for video content while equipment vendors were Liteup.

Now looking at the future, Tom says he is already allowing his creative juices full freedom, provisionally earmarking some of GLP’s next generation products for upcoming projects later in the year.