Exclusive GLP Setup For Queen Of Drags In Berlin

From 14 November to 19 December 2019, the TV network ProSieben broadcast the first season of the talent show ‘Queen of Drags’, moderated by Heidi Klum, Bill Kaulitz and gay icon Conchita Wurst, in which drag queens from Germany, Austria and Switzerland compete against each other. Building on this, the production company RedSeven Entertainment developed the idea of ​​a live show, which finally took place on January 24, 25 and 26 this year in the Metropol Berlin. 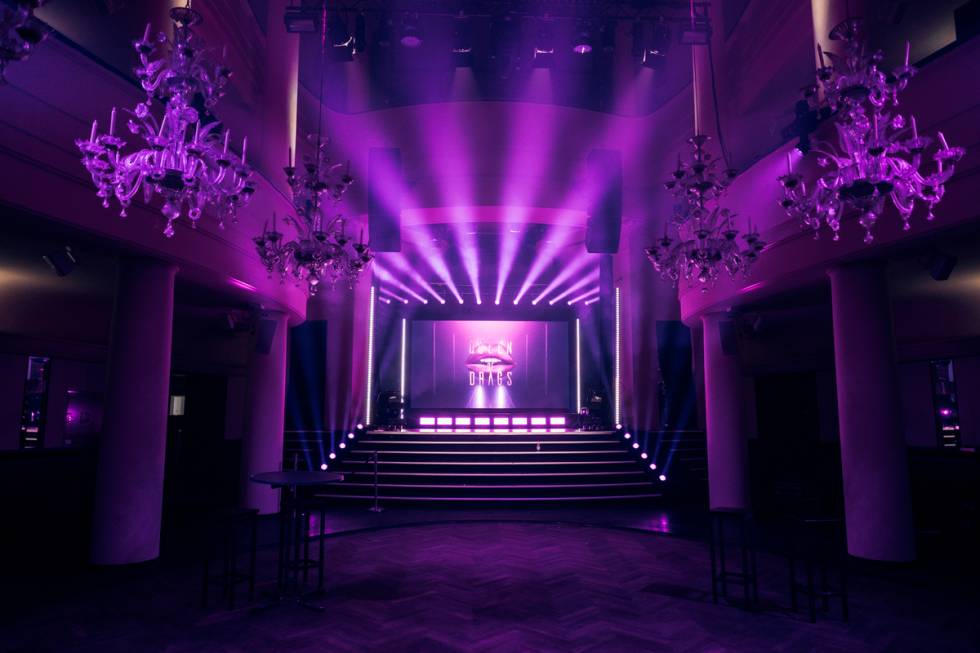 Young LD, programmer and operator Raphael Grebenstein, who recently formed the independent Light Art Studios, was commissioned to create the lighting design. “The Metropol Berlin is a very nice, but relatively small event location,” he observed. “My lighting design was aimed at making the show look as big and lush as possible in these surroundings.” 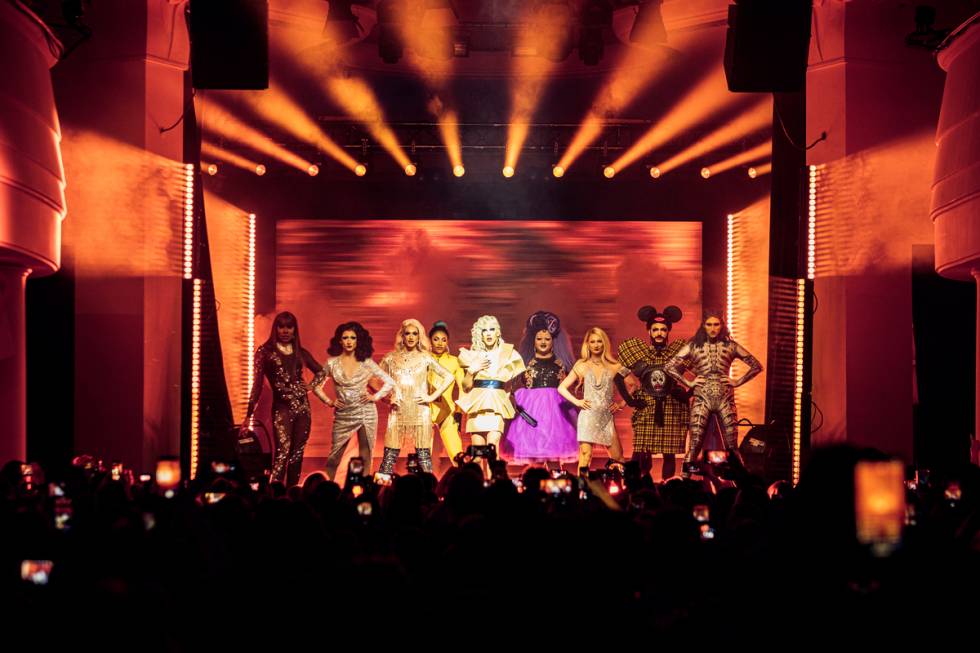 A central LED screen served as the main element, in front of which was a 40 cm high platform. The need to create a big impression naturally required a number of spotlights in the rig, but these in turn also needed to be compact and lightweight in view of the tight location. However, within the GLP portfolio, which Raphael now uses regularly, he found precisely what he was looking for with the ultra compact FR1. He placed 12 of the versatile moving lights in a row above the center screen, while a further 12 devices were used on the left and right of a small staircase. 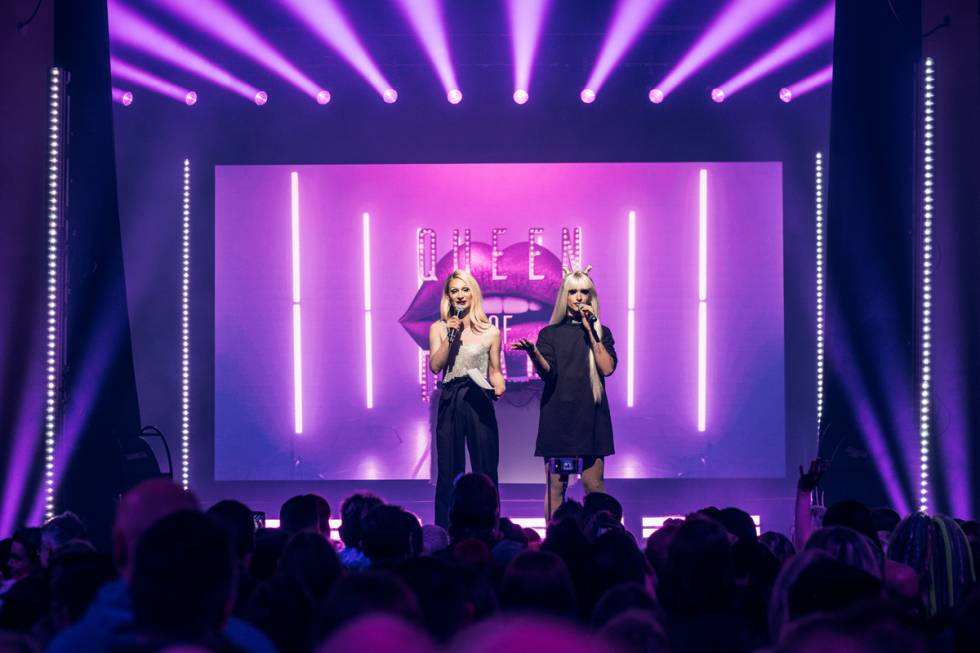 “The FR1 met all my requirements for the show, as I produced not only a lot of beamwork but also blinder and backlight effects. In addition, the devices are available at a sensitive price, which of course is ideal for productions with a tight budget. The fixture is small, fast, has a high output and a great mix of colors. In fact, the FR1 is now my favorite lamp for club locations,” enthuses Raphael. 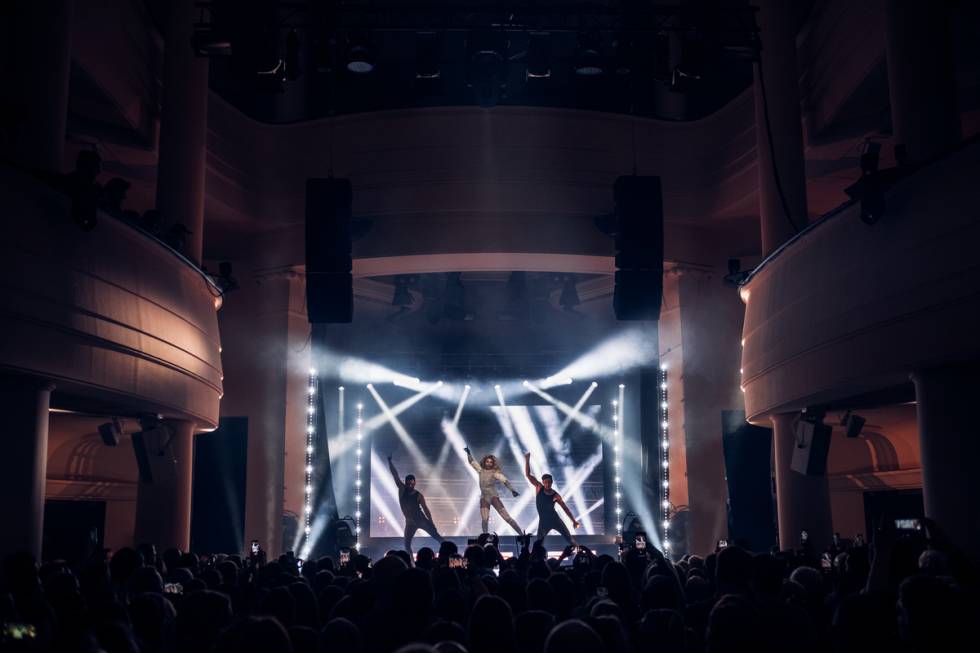 Since the show logo was represented, both left and right, as an eye catcher next to the central kissing mouth, the designer decided to extend the theme with the help of X4 Bars placed outside the LED screen. For this purpose, he designed four towers (two on the left and two on the right), on which three impression X4 Bar 20s were hung, one below the other. These functioned not only as a visual extension of the basic logo, but of course also brought a variety of additional show effects into the drag queens’ performance. 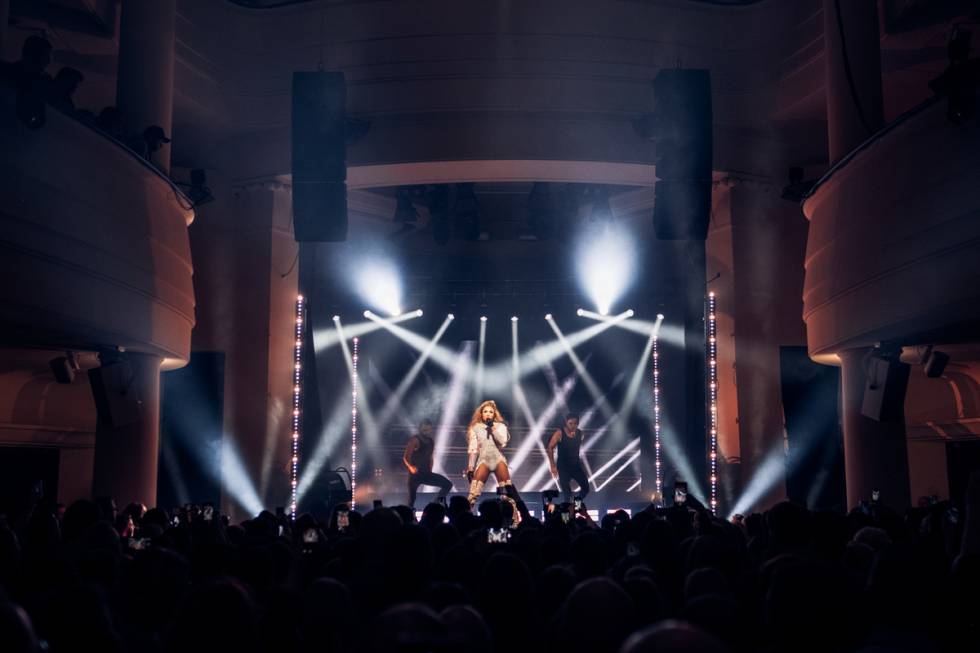 To provide extra punch from below, Raphael specified eight GLP JDC1 hybrid strobes, located at the end edge of the riser, in front of the LED wall. “The JDC1 is incredibly flexible to use—as a general area light, as a strobe / blinder and in single pixel mode— as an incredibly versatile LED effect. Thanks to the different pixel combinations, the lamp always looks different. You can build so many chaser variants and effects with it that I could create different scenic looks from night to night,” says Raphael with a smile. In fact he was able to use the fixtures to maximum versatility. 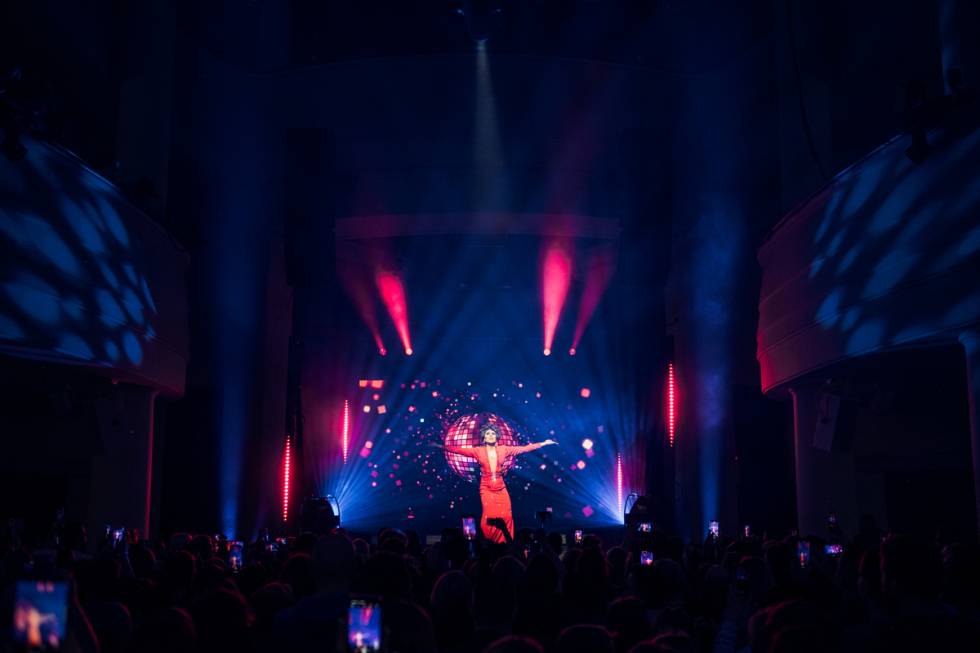 Finally, two GLP GT-1s left and right provided classic side lights on the one hand, and on the other unexpectedly punctuated the stage every now and then with crisp gobo looks.

The entire lighting inventory thus came from GLP. As Raphael explains: “I have learned to really love GLP. Since the X4 Bar, I’ve always had GLP on my requirement list. The fixtures are so compact and of such high quality that you can use them just about anywhere.” 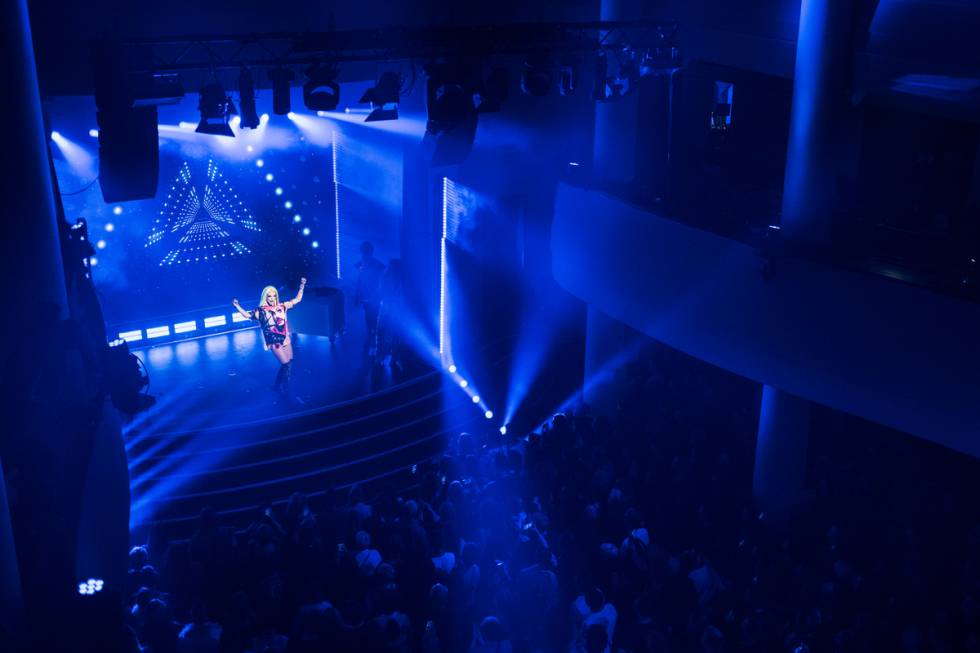 He also praised Andreas Brandt, Raphael’s main contact at GLP. “Andreas is available at any time by phone, he’s very committed and just a super nice guy. It shows me that GLP really understands the idea of ​​service and support and puts it into practice every day.” 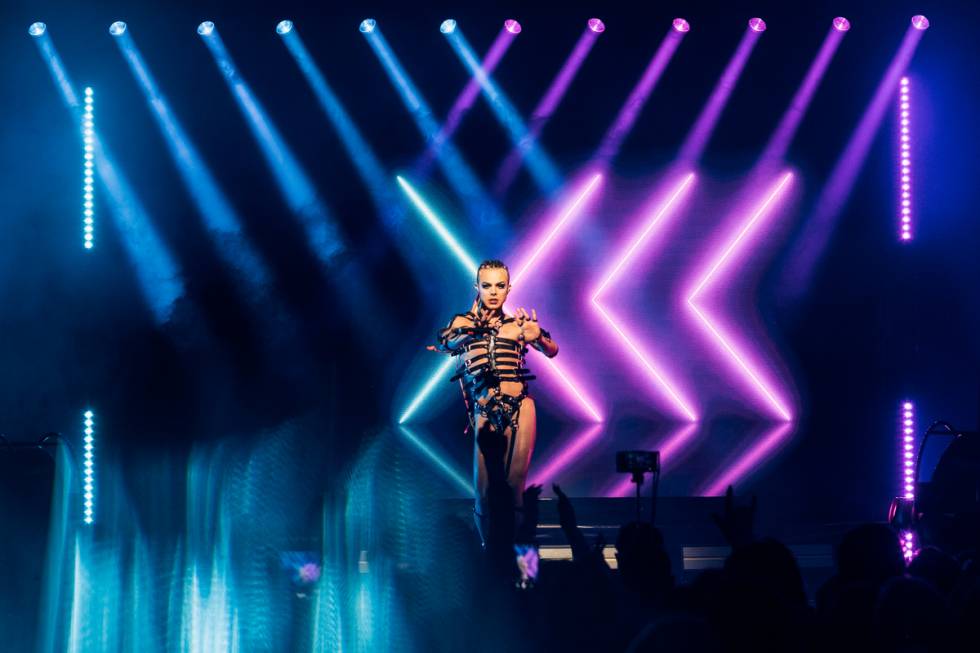