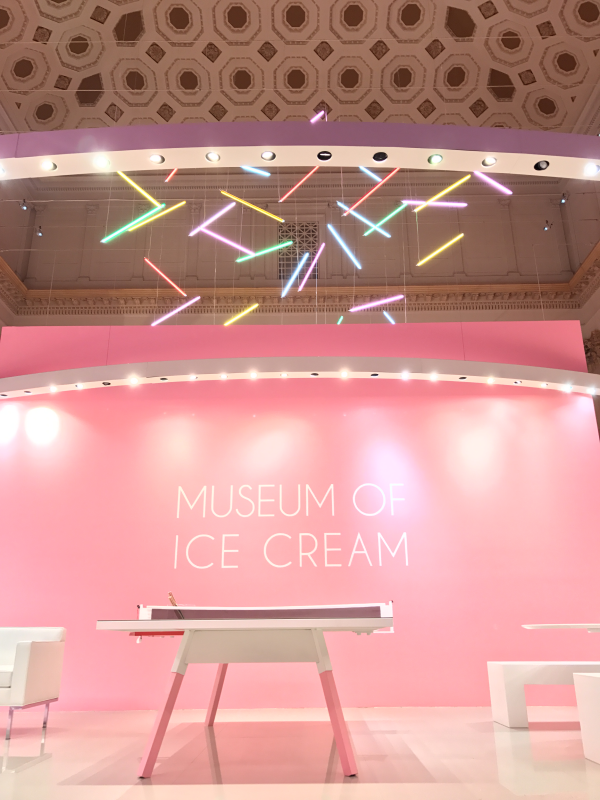 The pop-up Museum of Ice Cream (MOIC) continues its phenomenal and highly celebrated tour across the nation, with locations such as Miami, San Francisco and Los Angeles all getting a glimpse at this unique attraction.

Production company Envizion, based in Burbank (CA), provided the lighting for the traveling museum, with their lighting designer Will Chandler choosing the impression X4 atom as one of the key fixtures for the lighting of the exhibit.

“With the locations only being temporary, and with the exhibits inside each one continually changing, it’s been important to have fixtures on hand that are adaptable,” Chandler said. And the X4 atom is precisely that; with its small size and powerful capabilities the fixture lends itself perfectly to this format. 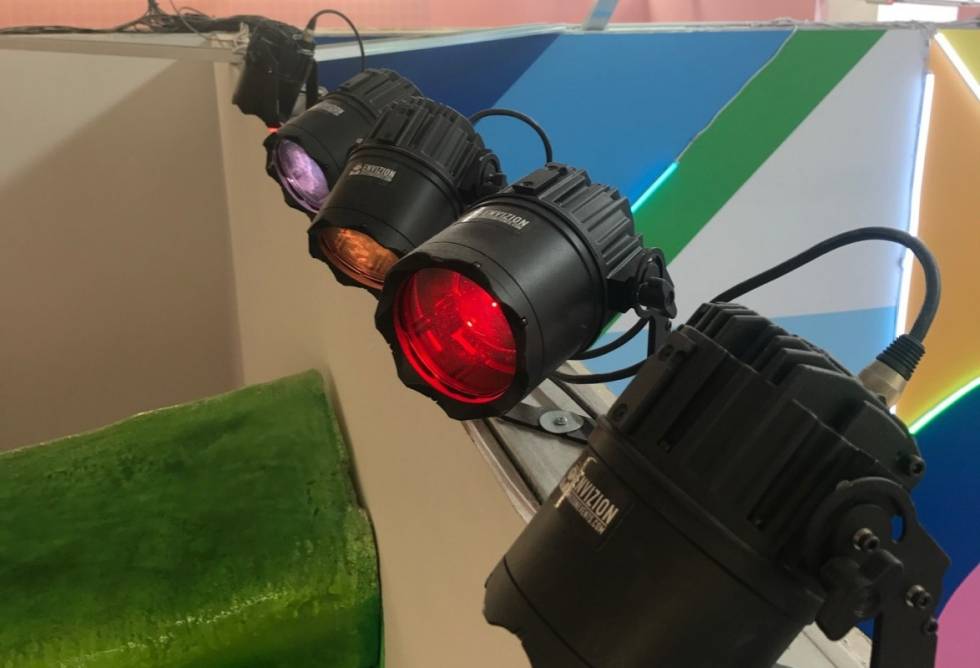 One of the key aspects behind the choice of the X4 atom was the importance of the Museum being camera friendly. Chandler made good use of the Tunable White version of the X4 atom, allowing exceptional control of the white light. “In certain areas we’ve used the variable white atoms to really fine tune color temperature for cameras,” he said. The Tunable White version of the X4 atom has both warm and cold color elements, allowing a variable range from 2700K to 10000K. While it can be challenging to find the perfect balance of white light for cameras, the atom certainly has the range to do so. “That, coupled with the adjustable PWM of the LED via the power supply, has made these a really useful fixture.” 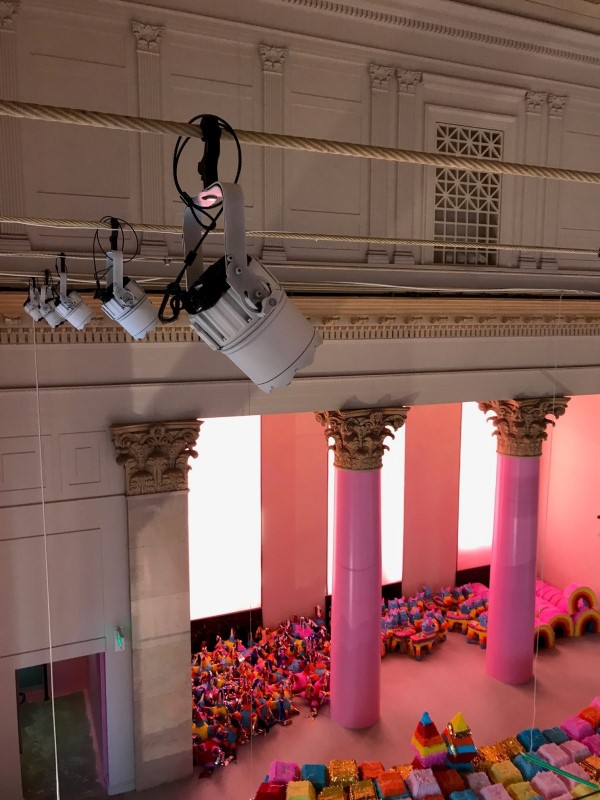 The notion of camera-friendly interaction is one of the core elements in the MOIC design. A heavy focus was placed on social media interaction. Not only would the Museum allow for memorable moments but it also sought to generate a social media buzz around the project. “Imagine a giant Instagram friendly playground built for both kids and adults,” Chandler continued. Certainly, a unique spin on what a museum might mean to visitors before they experience it.

The X4 atom is one of the most versatile fixtures for its compact size, something that Will Chandler was keen to take advantage of. “We needed high fixture output in the smallest fixture footprint possible so as not to make it feel too intrusive,” he said. “In the format of a museum the fixtures are not meant to stand out, as they are typically designed to do.” 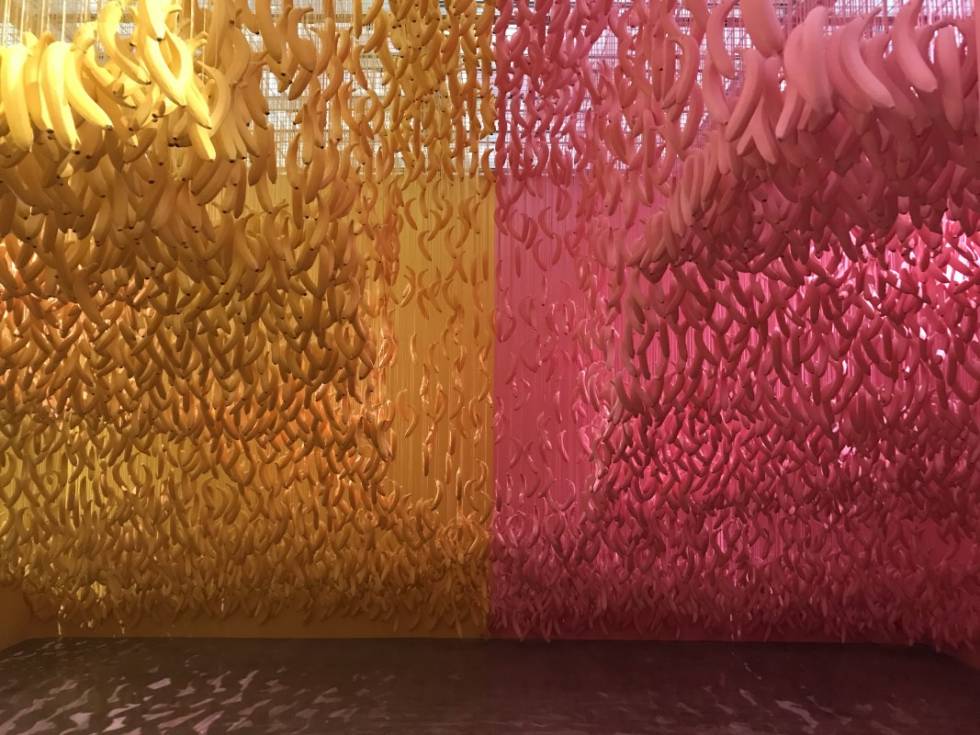 He noted that they are also sufficiently rugged to withstand being thrown back in cases and trucked to the next museum.

With the different locations varying significantly in size, it was important to have a fixture sufficiently compact to fit into smaller exhibits without overpowering the space entirely. Given the pop-up nature of the museum, this makes it much easier to adapt to differing size and set up requirements.

The X4 atom runs from a remote power supply, keeping the fixture head as small and as light as possible. 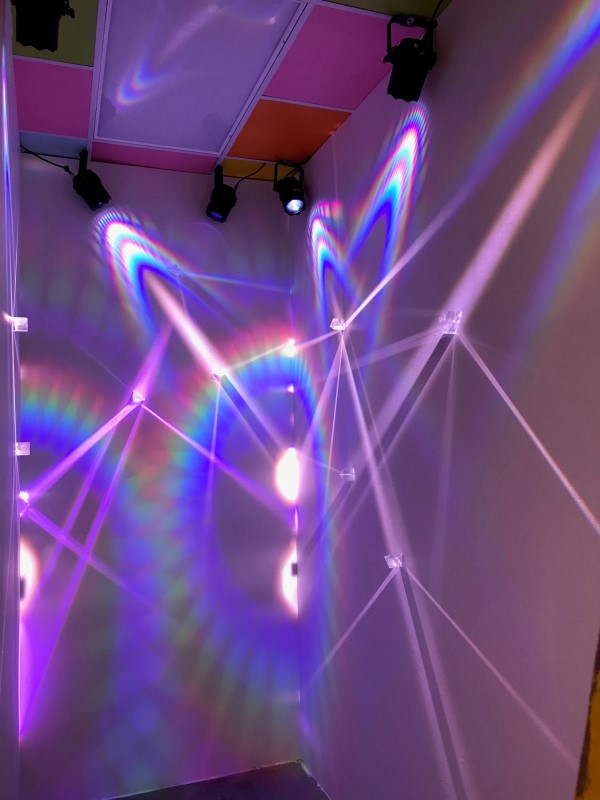 “By hiding the power supplies in central locations, we were able to have individual low voltage 4-pin cable runs going through the ceiling to each fixture rather than having to run power and DMX separately,” concluded Chandler. This further rubber stamps the X4 atom as a perfect choice for the situation, as it does not draw the eye away from the exhibits themselves.

The Museum itself opened its doors in the summer of 2016, the brainchild of Maryellis Bunn, and today has locations in New York, Los Angeles, San Francisco and Miami. Meanwhile the touring version continues its travels across the country during 2018.