Max Giesinger Takes ‘The Journey’ With GLP Thursday May 9, 2019

Singer-songwriter Max Giesinger has been a regular in the German speaking world of music for several years. Following the 2016 album The Boy Who Runs, Giesinger released the studio album The Journey in the Autumn of 2018. From mid February to mid March 2019, he embarked on the first leg of his eponymous tour, which led him through German arenas via four stops in Austria and Switzerland. 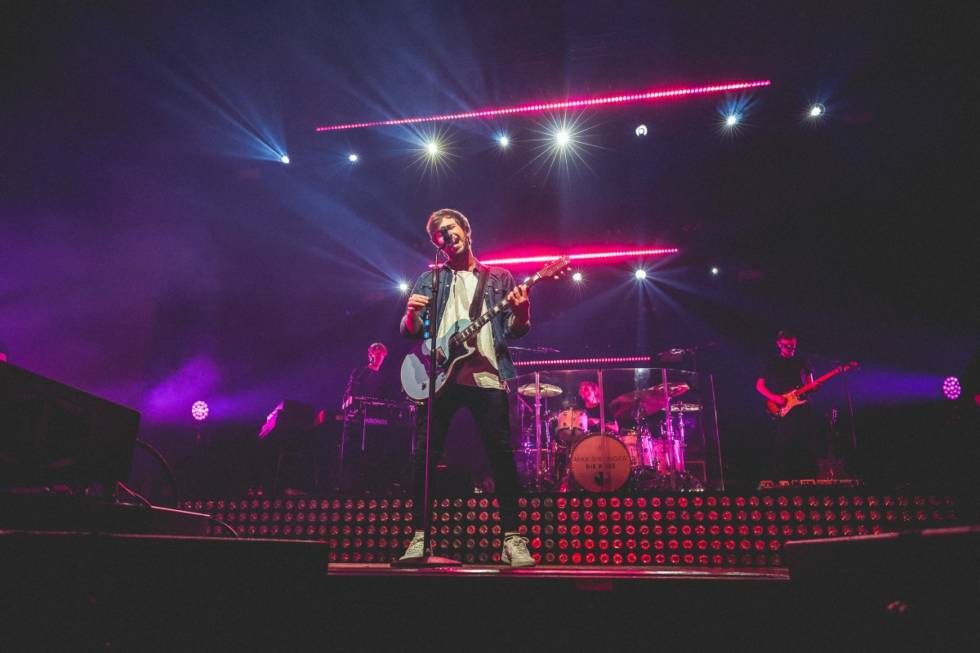 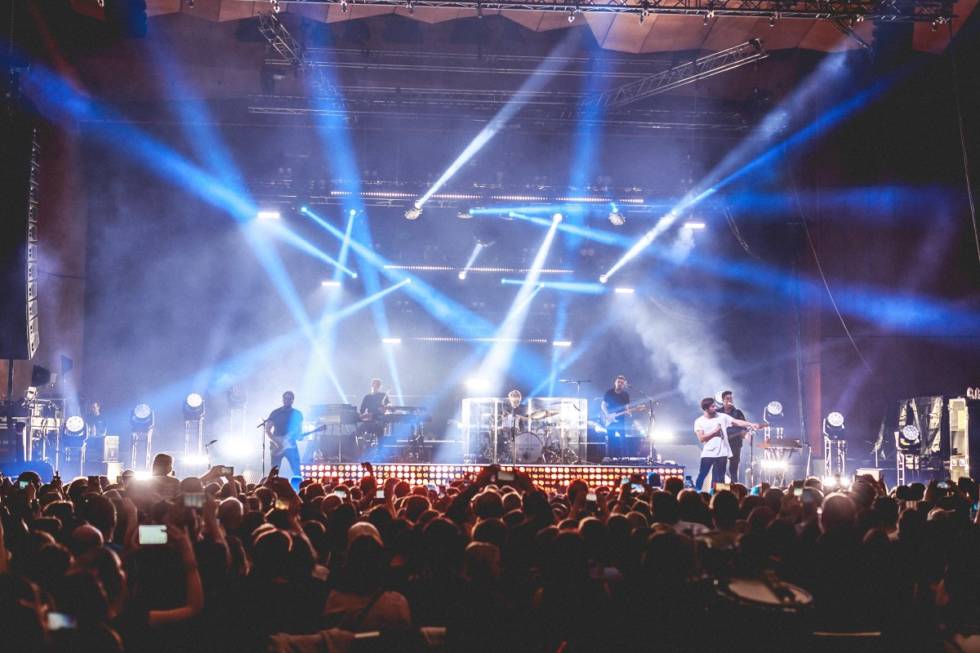 Lighting designer Tom ‘Standtom’ Groß, who has been with Giesinger since 2016, and produced an unconventional design for the tour. “In the run up to the tour, I brainstormed this with the management and the artist,” he recalls. “I wanted a classic set up of spot and wash lights, and to avoid a backdrop at the back. So all involved provided input, and the result was a three dimensional design … minus a backdrop.” 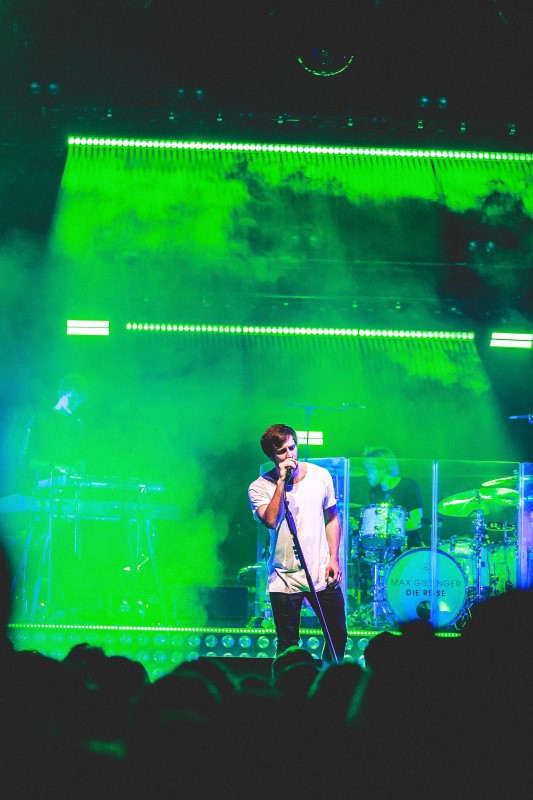 In addition to some spots that Standtom found indispensable, GLP impression X4 Bar 20 and JDC1 hybrid strobes played a major role. The GLP X4 Bars have been a staple element in his design for quite some time. “With the X4 Bars, I can bathe the stage very quickly in color, but also create fantastic light curtains. The Bars are extremely versatile. Although you only have tilt as far as movement is concerned, this still provides a lot of variation. When programming the Bars you have to think differently in order to fully exploit their possibilities. That’s great fun.”

A total of 17 GLP X4 Bar 20 populated three levels of truss hanging at different heights, tapering from front to back, for spatial depth on the stage. A horizontal line of four other GLP Bars addressed the stage upstage behind the band. “The X4 Bars in this arrangement should look like a highway,” says Standtom. This effect he partially reinforced by a fade out of the outer pixels in each row. 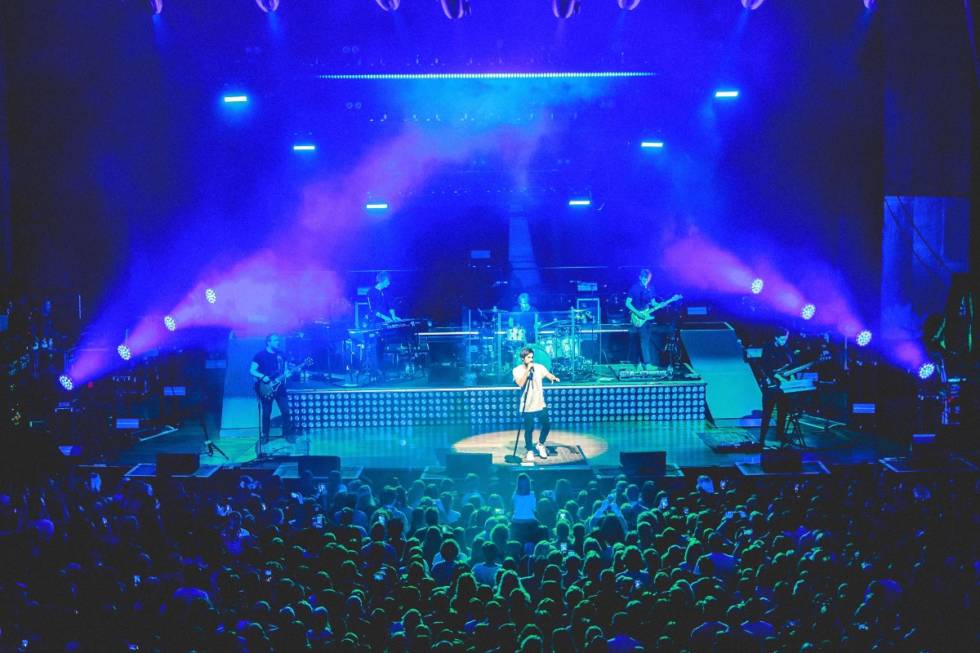 “The X4 Bar is just great and offers a lot of fundamentally different possibilities. With the help of the zoom I can dip the whole stage in color or pull the lamps right down to the stage. Used without zoom, they create this great light curtain—and that’s without working with the single pixel control!” 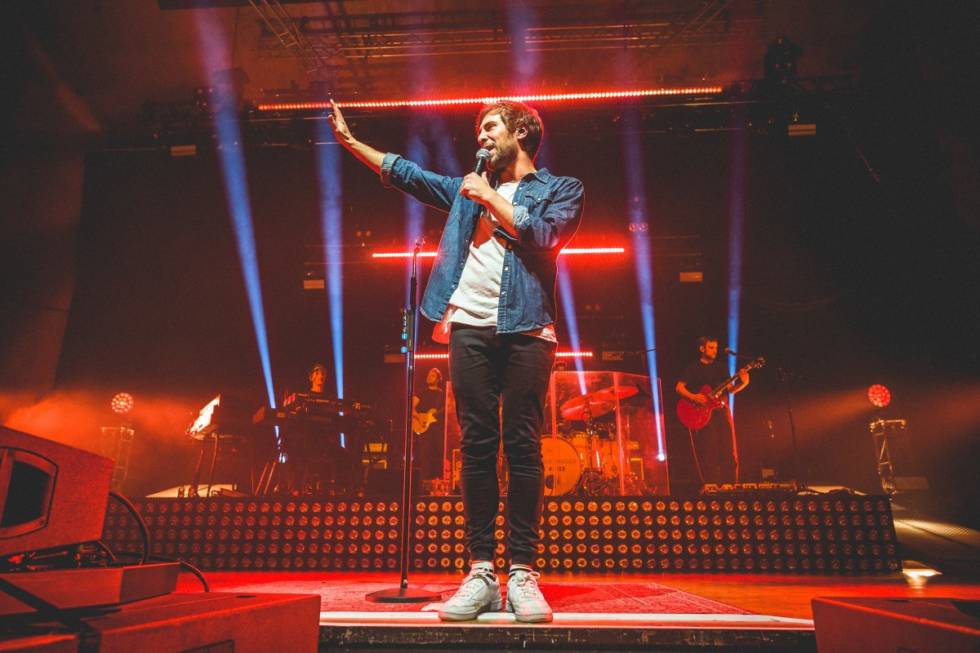 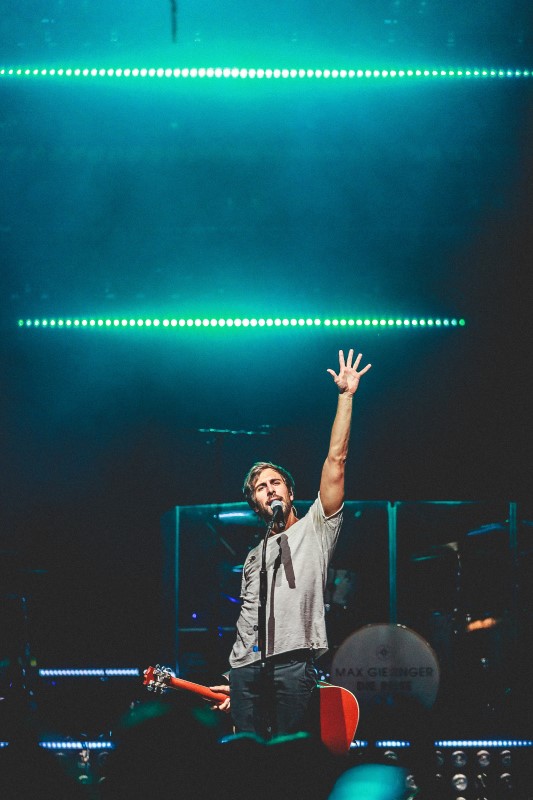 For all his love for the X4 Bar, Standtom’s highlight was the JDC1. “I mostly do not care what lamps I get, but when it comes to the effects lighting, GLP has basically become my first port of call. The lamps are well established, work reliably and are readily available in the market. I’ve never used the JDC1 before and I explicitly wanted it for the Max Giesinger tour. I’m just a strobe fan,” continues the young lighting designer, who has worked for MIA, Wincent Weiss, Lukas Rieger, Michael Schulte, Anna Loos and many more. “It was great to try all the possibilities of this lamp.”

Eight of the 19 GLP JDC1 hybrid strobes were used on the stage as floor lights at each side of the stage but they were aimed towards the audience and served as an effect light. “I ran the JDC1 in compressed mode, which was ideal for me. The JDC1 is so versatile that even in reduced fashion you still have a lot of creative design possibilities. Anyway, the kid in me had a great time using them,” he laughs. “If the X4 Bars were not switched on, I could just use the JDC1 as a floodlight, as the devices are just so incredibly bright! There is currently no alternative to JDC1 on the market.” 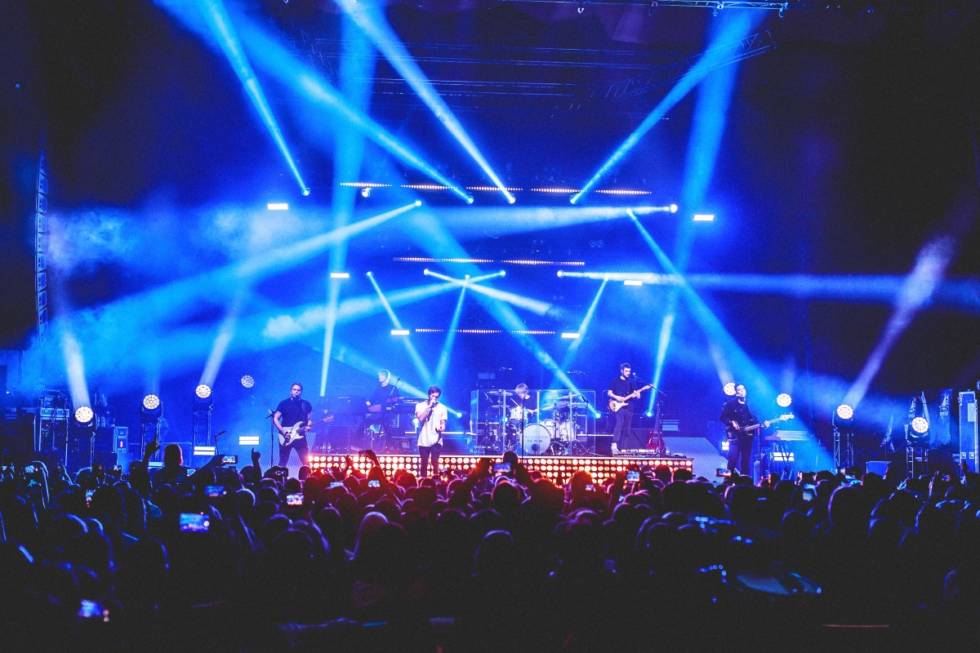 The complete technical service provider was the TDA Rental GmbH from Bottrop, who also provided the lighting crew. Christof Hofbauer was lighting system technician, who along with fellow technicians Andreas Caputa, Tobias Lammerding and Jan Berger went on ‘The Journey’. Standtom, who had broken his foot shortly before the start of the tour, paid tribute to them in the highest fashion. “I had informed the management and the artist in advance about my condition and offered a replacement LD. But the answer was, ‘No’. The entire crew, but especially the lighting team, gave me a sensational support. That was something special and I would like to thank them once again.” 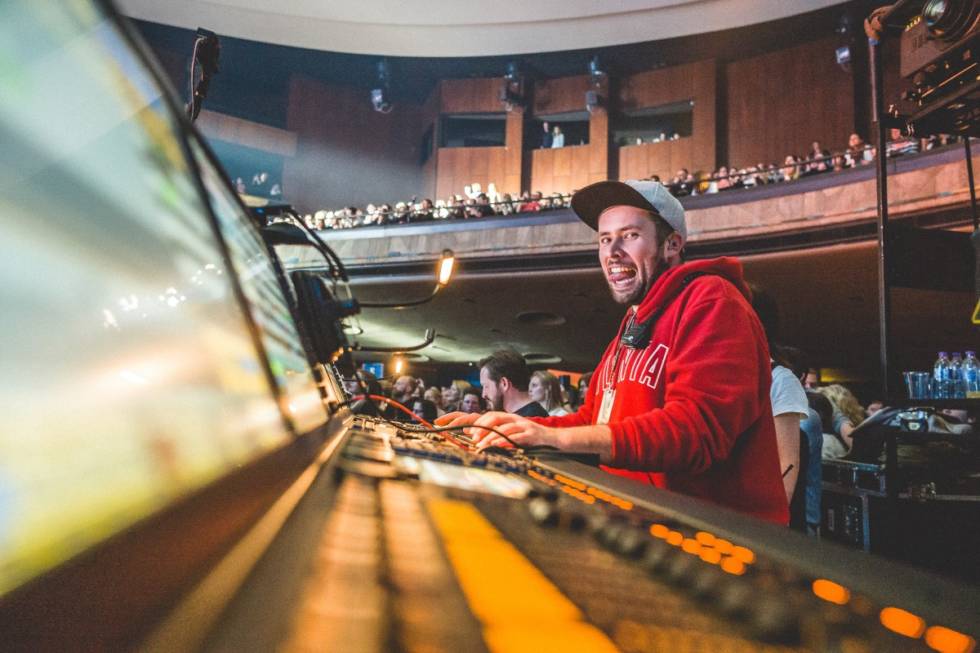