Erik Mahowald Lights The Worlds Of Dillon Francis With GLP

Last summer Erik conceived a lighting design for Coachella 2019 based around 60 GLP JDC1 hybrid strobes, but with the intention of bringing it to major headline events following the reveal.

Working alongside Creative Content Director and VJ, Mario Adato; Production Manager, Nathan Rebolledo and Tour Manager, Mike Finn, Mahowald programmed the lighting to animate a set that combined complementary surround elements with creating big moments of drama to produce a high octane party vibe for audiences to become immersed in. In the centre of this was Dillon Francis himself, performing from an elevated booth, housing his CDJ setup. The production team also implemented several other automated performing platforms for his trademark piñata to rise from behind him during his song Candy. 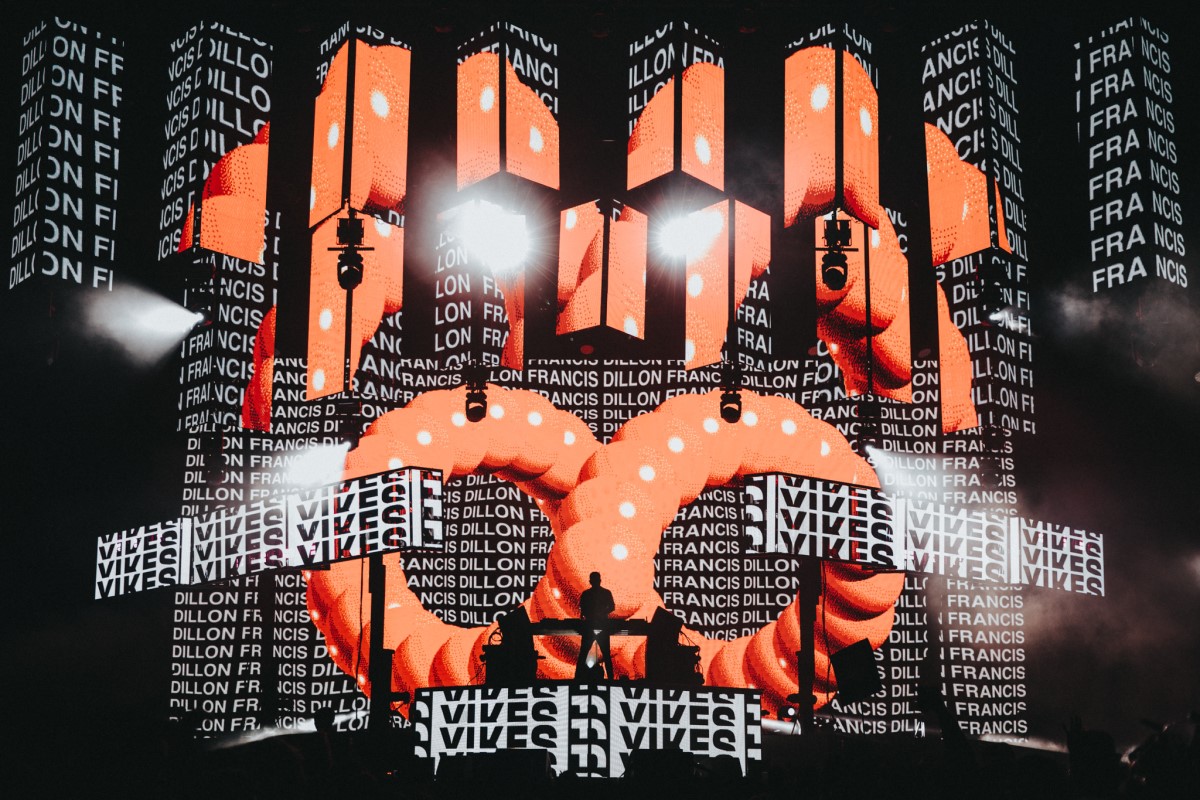 Using heavy back lighting to create powerful looks Erik Mahowald projected a combination of low light and full blast looks depending on genre. “Dillon plays a large library of genres in 90 minutes and it is important that we take each one of those and curate a mood for each,” he says. “We break this up into around 15-minute sections, and within each we come up with a world for the content to live in.

“The lighting is important because it brings a huge amount of visual energy to the room. We used the JDC1 in abundance solely as effect lighting. With this, we are able to hit every note and click as well as blow back the audience with massive white outs.

Adato and Mahowald work very closely through the process of live execution—everything down to color matching content and lighting to make sure the mood and vibe are spot on. Nathan Rebolledo and Mike Finn also have a huge part in concept and execution, he says.

However, where the JDC1 really stars is in the pods. “The thought behind this was to have an automated attraction that was able to house many different looks for the different worlds. The pods, surrounded by video, create a multitude of scenes. 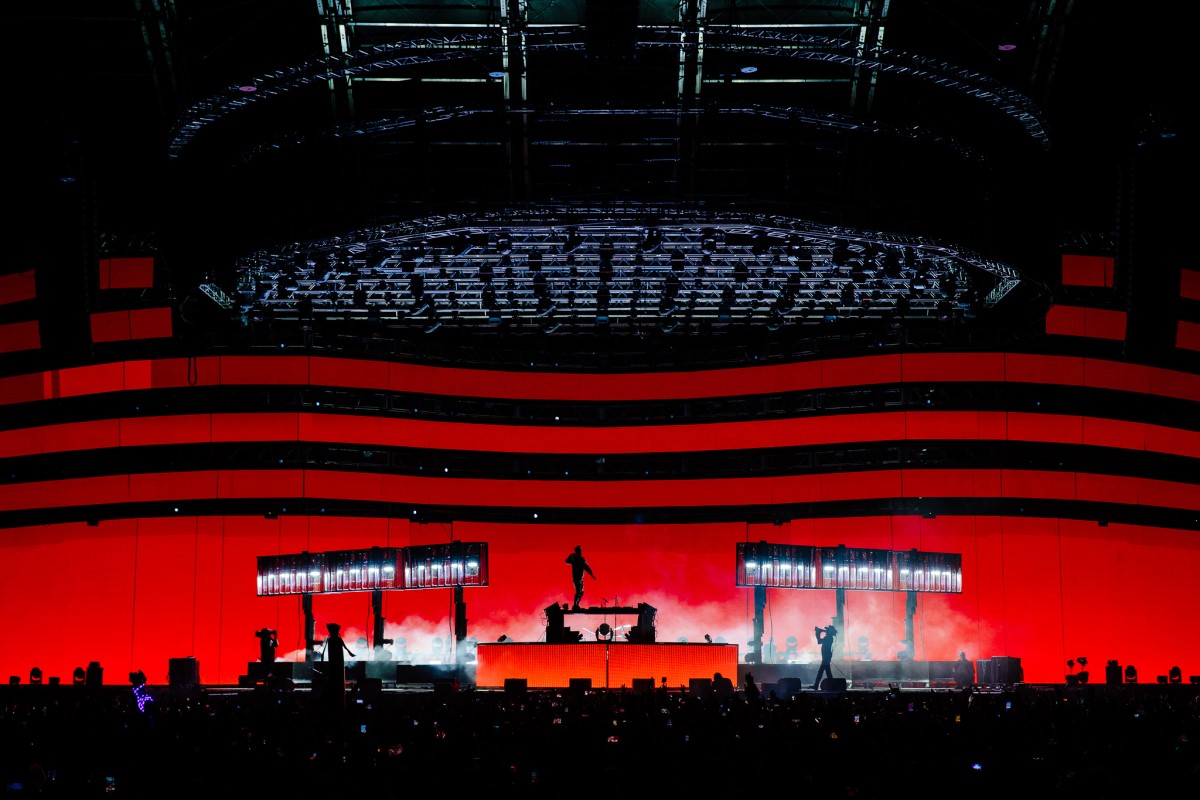 Here the JDC1 was used to its fullest potential. “We programmed it in its highest channel mode to have the full functionality of the fixture. We use every part of the JDC1, down to some looks that just incorporate one or two pixels,” adds Mahowald.

“Electronic music produces a lot of sounds, which in turn gives us lots of opportunity to accent with light. The JDC1 is great at handling the smallest and the largest of sounds, especially in this quantity.”

Along the way Erik Mahowald also incorporated 32 X4 Bar 20 battens, introducing them at the Red Rocks Amphitheatre in Colorado. “It was the first time we had this package at our own headline show—previously it had only been at major festivals. 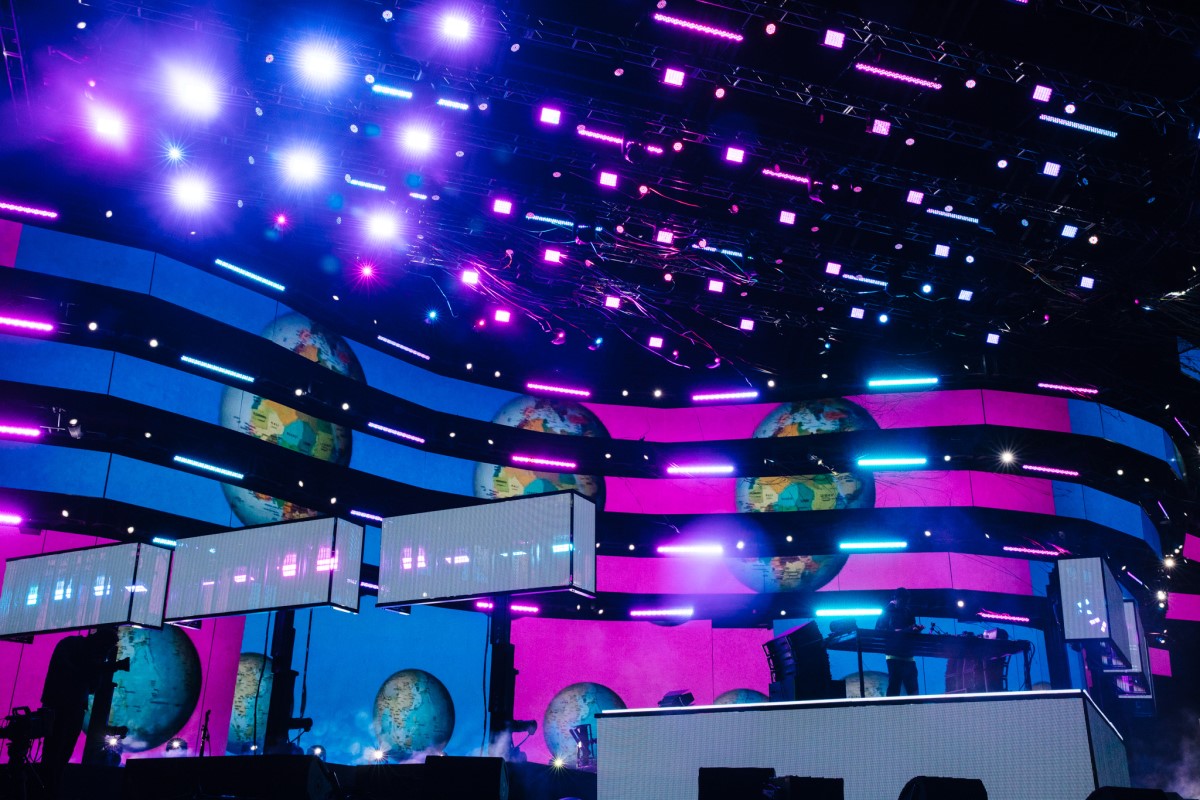 “When I design I often lean towards GLP products for their output and versatility. At Red Rocks, one challenge that I always have is being able to light the top half of the venue.”  He explained that a major design staple in his work is lining trusses with LED battens. “The X4 was a perfect solution as I am able to tilt the fixtures with the rake of the venue seating.”

The lighting inventory was provided by White Light and video and automation were provided by IEP, a Chicago based production company.

Now the production designer is turning his attention to new concepts. “And once again we have big plans with GLP fixtures in these upcoming designs,” he says. “We specifically have our eyes on [impression] FR10 Bars, and new JDC line fixtures.”

In conclusion he said the GLP solutions had been a resounding success, with both the artist and production team. “The functionality of GLP fixtures is unmatched,” he exclaims. “I am a huge advocate for these products and push every production team to implement the fixtures when necessary” … although he says it’s never a tough sell.

“This design received a major thumbs-up and Dillon Francis himself loved the way the lights shine through the video with extreme output. The reveal of the JDC1 every night was one of my personal favourites, as it lit up entire arenas without issue.” 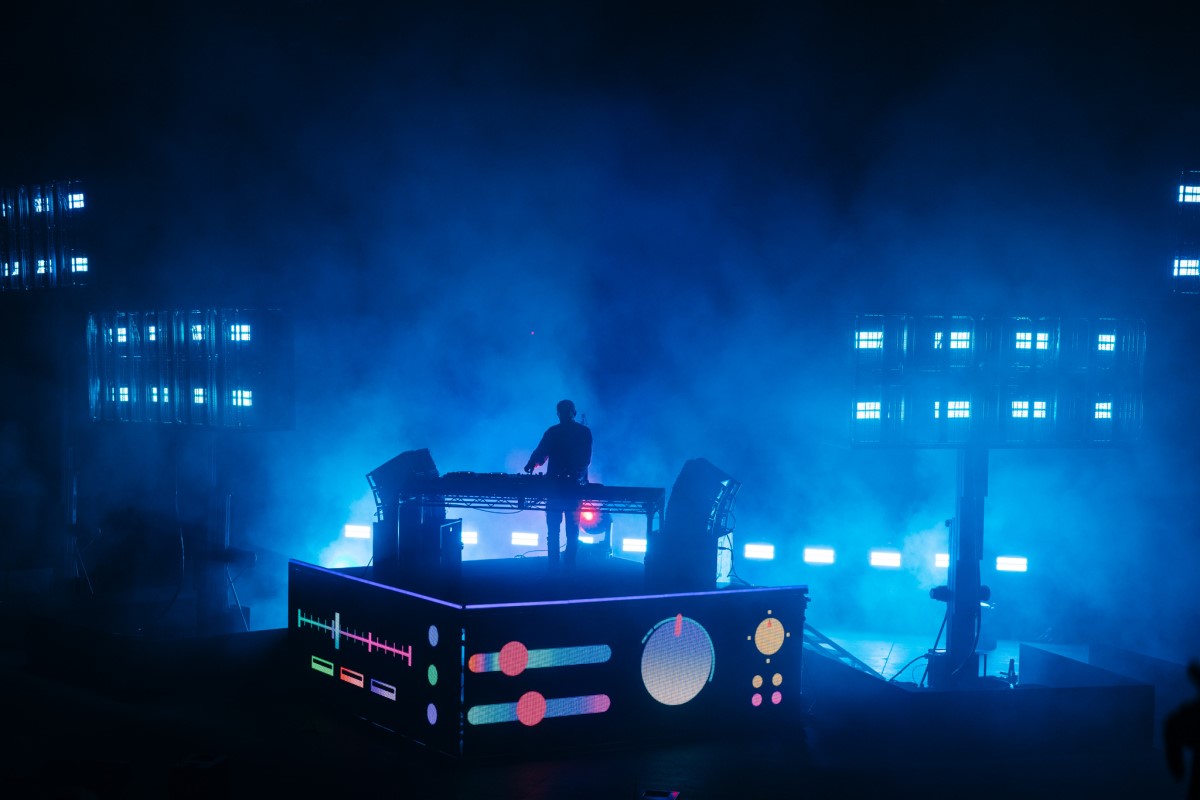