From Foals To Sundara, Davy Sherwin Beams Large With GLP 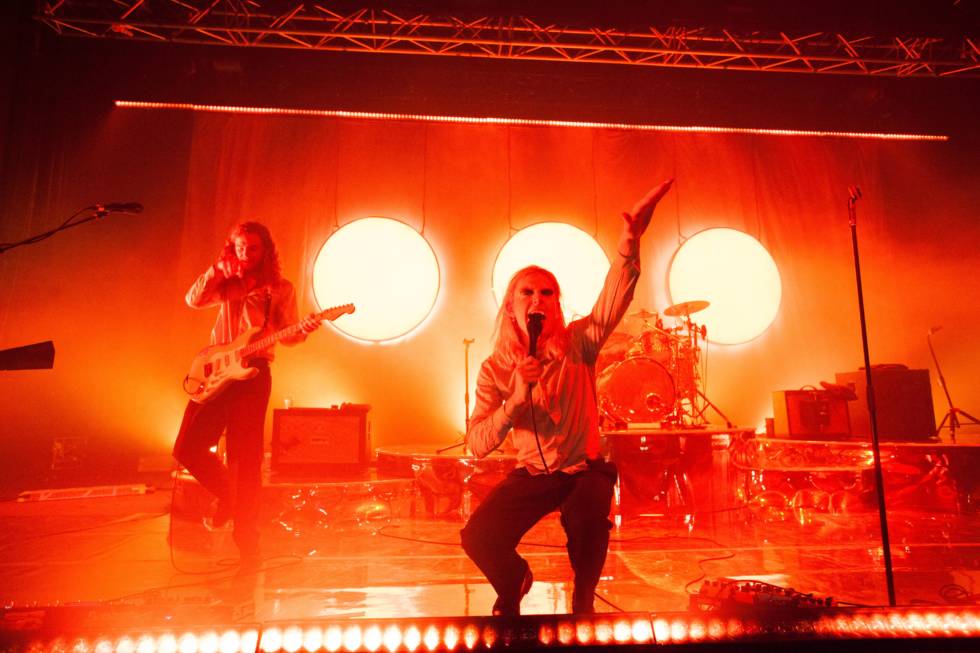 In fact the KOI award-winner admits to having used them on his last four stage designs, having first been introduced to them when planning his production design for Foals back in the summer, when seeking a row of LED pars for a low level curtain effect. “I have been using them all quite differently with each band,” he says. “What I have been trying to do is replace conventional moving lights instead of having rows and rows of wash lights and strobes.”

As far the recent Sundara Karma tour, to bring the best out of the Reading based indie band, with the exception of a few strobes, he ran the entire show with the X4 Bars, all sourced from rental company LCR in Blackburn, who hold a large inventory. The Belfast based LD said he was able to achieve a number of different looks — all from just a single light.

“All I used were floor lights and 12 x X4 Bar 20s on the back truss — 12 on the downstage edge and then three per side along the wings, from down- to upstage,” he stated.

Off the back truss, the curtain of light generated from the Bars, providing blocks of RGB color, was a real eye-catcher. “I used the zoom with loads of color effects and dimmer chases running through them. I had them in the extended mode, compressed 20-channel mode and single cell operation, and they replaced conventional wash lights for creating brilliant mid-air effects.” 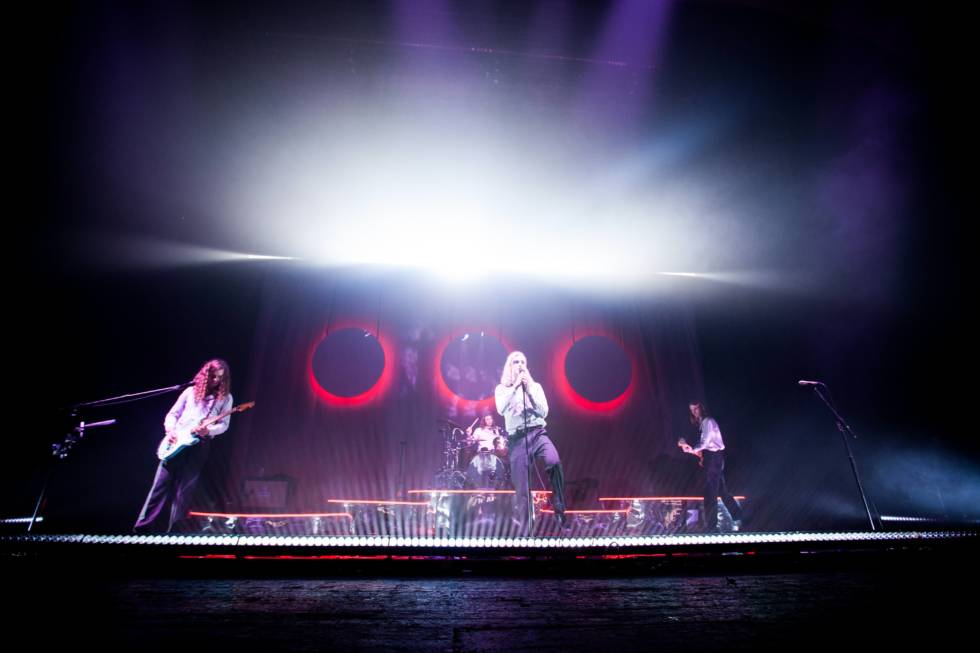 The stage design itself he describes as very simple, with a lot of straight lines. “The inspiration was from the sun, with a big circle as a backdrop which turned into three circles, and we had three RGB light boxes in front of a silver cyc. We mirrored these to the risers at the back and also put a mirror right across the stage. We were able to fire the GLP Bars off them, pinging light everywhere.”

Appraising the performance of the X4 Bar 20’s, he says, “They are a lot brighter than other similar products and the color saturation is better. It suited the band to pump a lot of color FX through them — and we are talking very solid, big waves of color, even in the extended mode. 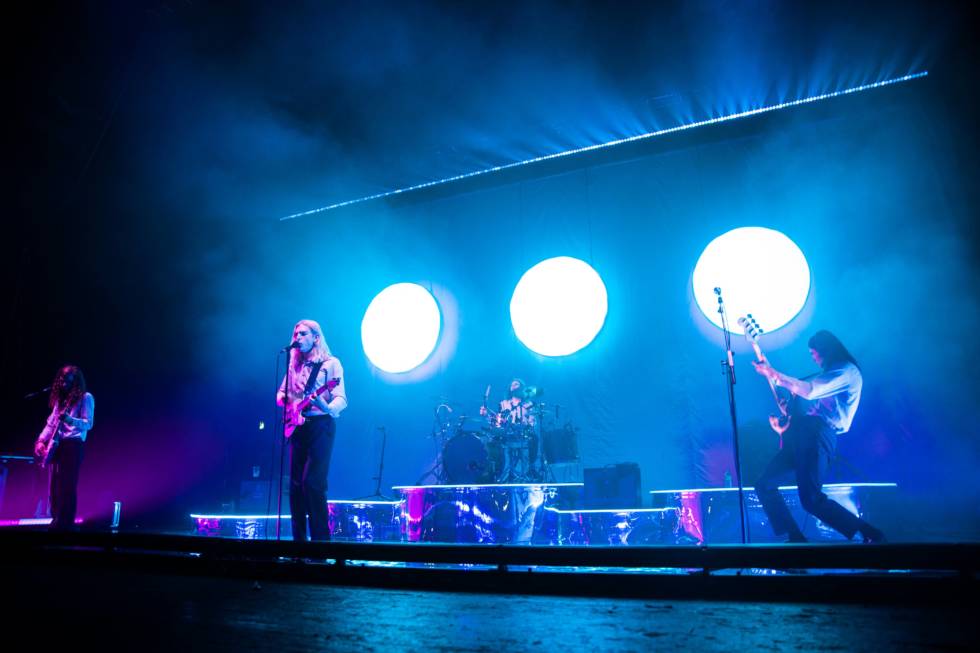 “The fixtures also have onboard macros so I was able to select the built-in effects and get exactly what I want from the effects engine. They also have that great zoom which completely changes the look of the stage and they can also look like lots of individual lights. But they are not just bright with good colour, they are also very versatile and there are so many ways you can use then. On Wolf Alice I built them into the risers — they are low profile they just disappear into the set.”

Davy Sherwin works closely with LCR’s Mike Oates and Ryan Hopkins who frequently advise on fixture choice. He is now closely reviewing GLP’s JDC1 hybrid strobe as he prepares to go back on the road with Snow Patrol and Wolf Alice.