The Church had wanted to bring their congregation together in a safe way, and by using a huge space like the AAC they were able to socially distance the attendees in accordance with local regulations, and operate at 25% capacity. 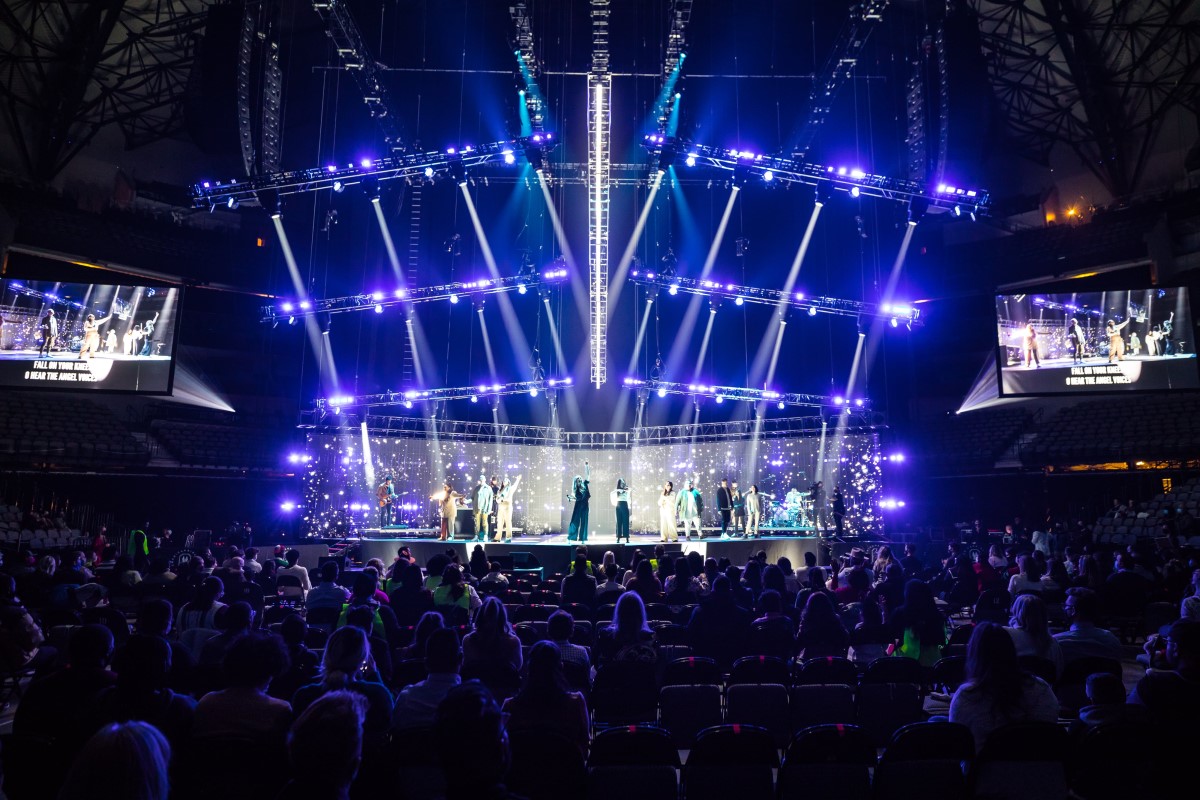 This was a rare example of a live event taking place during COVID, and the Visual Edge team were only too happy to light Shoreline’s house band and vocal team. “This show seemed a little different as most arenas have been shut for a while,” noted one of the team’s designers and operators, Jacob VanVlymen. “Everyone did great at getting back up to speed.”

His colleagues, company co-founders Jonathan Woelfel and Josh Beard, were respectively production manager and lead designer, while the latter also acted as programmer and operator for a portion of the show. Another director, Ian Berkman, was assistant programmer and spot operator. 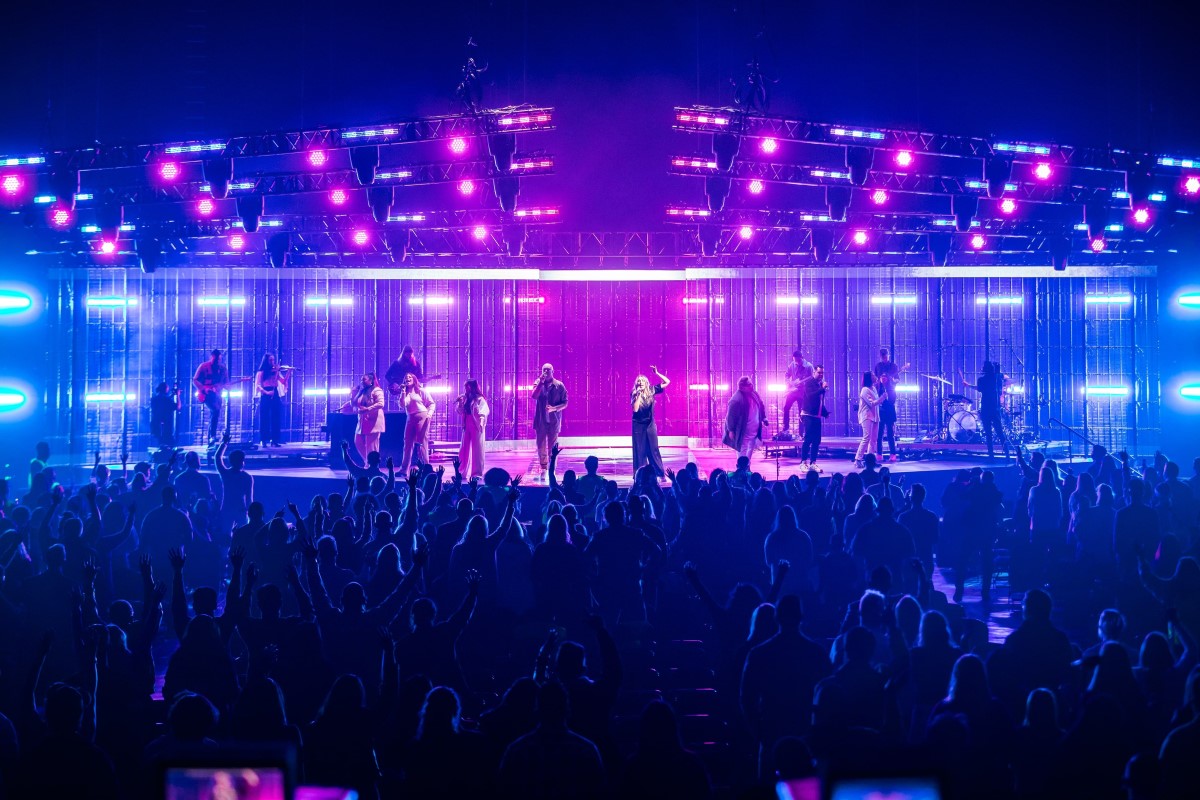 The entire show was pre-visualized in WYSIWYG. “We were able to remotely collaborate with the Shoreline City creative and production teams, even running some full show rehearsals virtually, so they knew exactly what to expect on the night,” noted Josh Beard.

“The impression X4 was a good fit for what we were trying to accomplish. They were the main wash fixture over the stage. I knew what kind of throw distance we were working with, and knew that they would be a great option for us on this event. I’m always happy to have GLP in the rig.” 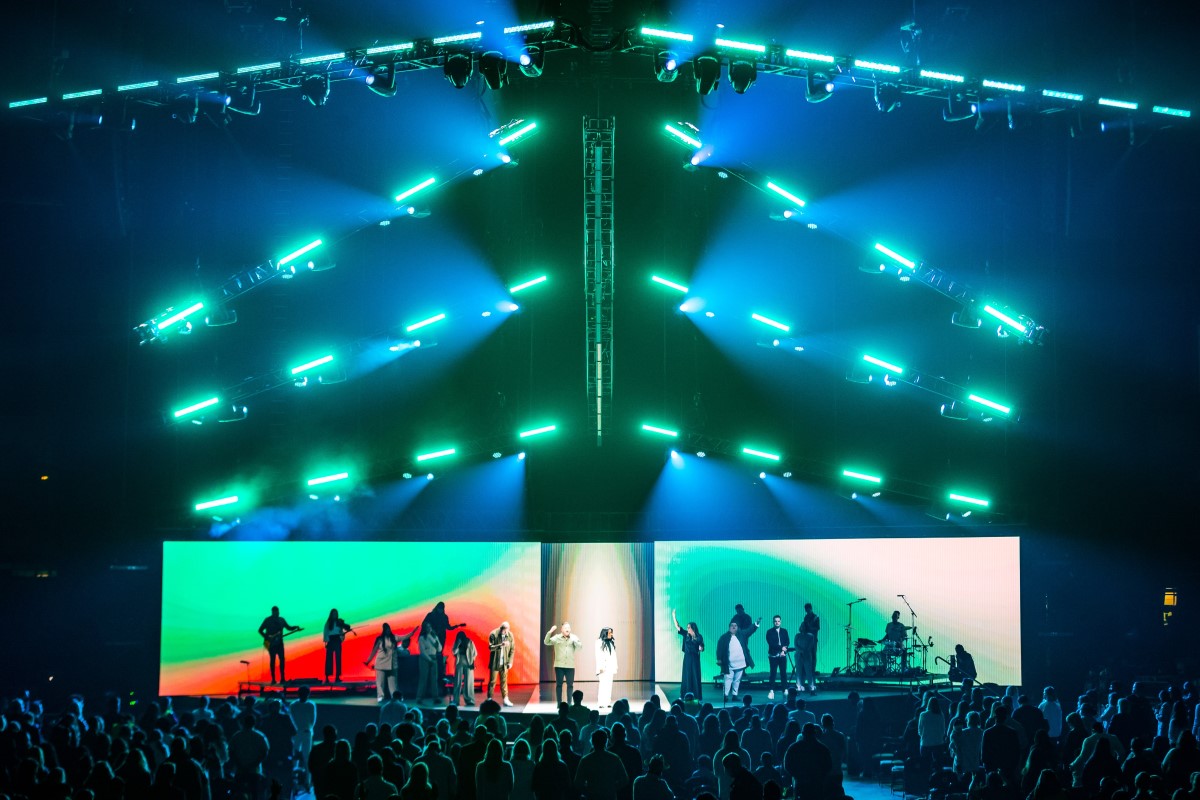 In fact GLP’s original X4 kick-started the most prolific series in its portfolio. It redefined the standard, featuring 19 x 15W RGBW LEDs, with a massive  7 °-50 ° zoom range. LDs also liked the fact that the housing was based on the legendary impression 90, including a baseless design and small footprint, with a brand new optical system. This led to a slew of other X4 award-winning derivatives.

Visual Edge itself was founded by Beard and Woelfel several years ago, principally with a focus on the film and broadcast sectors. “But we can’t wait for the return of live music in all its glory. We do have a couple of projects in the works and GLP will again be on the fixture list in some capacity,” they confirm. 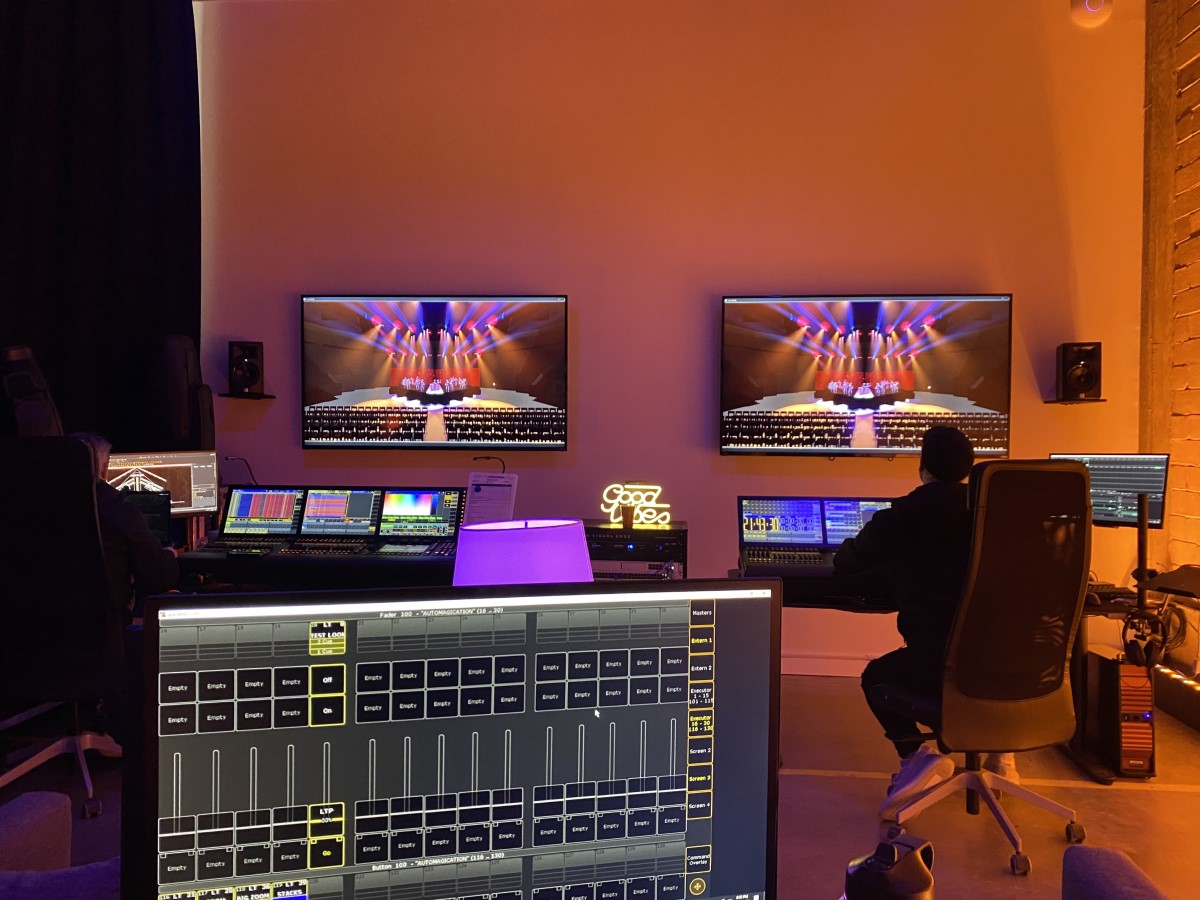