Highly experienced production designer Travis Shirley has recently been turning to the GLP fixture portfolio in order to meet some of his more demanding challenges.

Having used the company’s new revolutionary JDC1 hybrid strobe with his long time charge, Enrique Iglesias, he has now become the first major adopter of GLP’s new Force 120 high speed, variable direction fan unit with internal RGB LED lighting. This time with country rock band, Old Dominion, having been introduced to the five-piece on their previous tour by manager, Will Hitchcock. 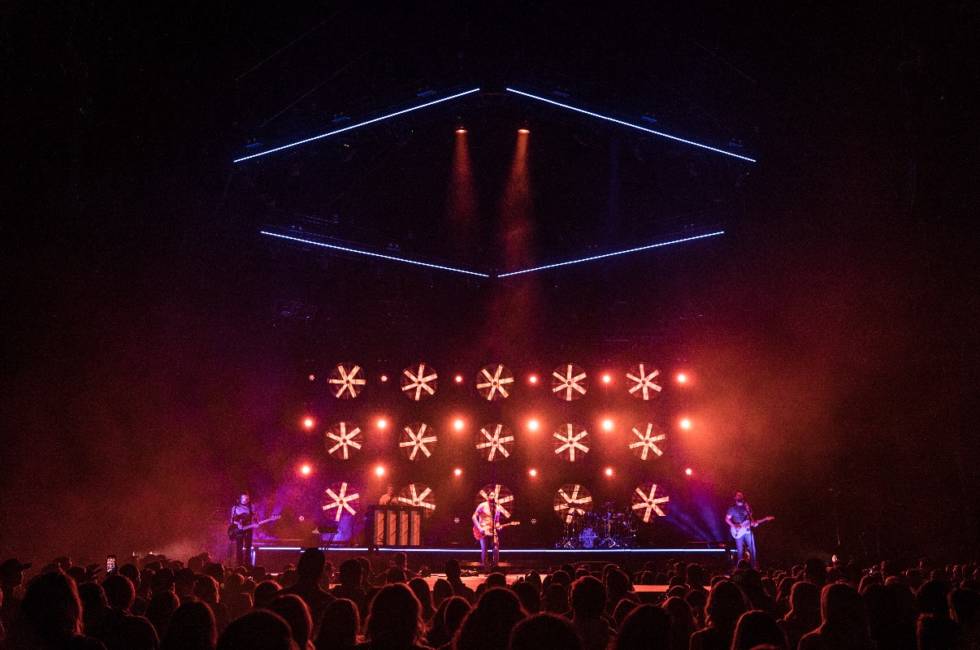 In mapping out their touring plan for 2018 the band chose to embark on their own arena size tour before supporting Kenny Chesney on stadium dates later in the year. “There was a determination to have a presence throughout the entire year, whether in a support or headlining capacity,” acknowledges Travis.

With the need to be adaptable between both scenarios, the LD had become aware of the Force 120’s impressive launch at last year’s LDI Show, and subsequent videos of the unit in action at the expo confirmed his belief that this could provide a unique design solution. He duly spoke with his vendor, David Haskell, President of Nashville based Morris, and the two men were soon heading to GLP’s US HQ in Los Angeles to take a first hand look. 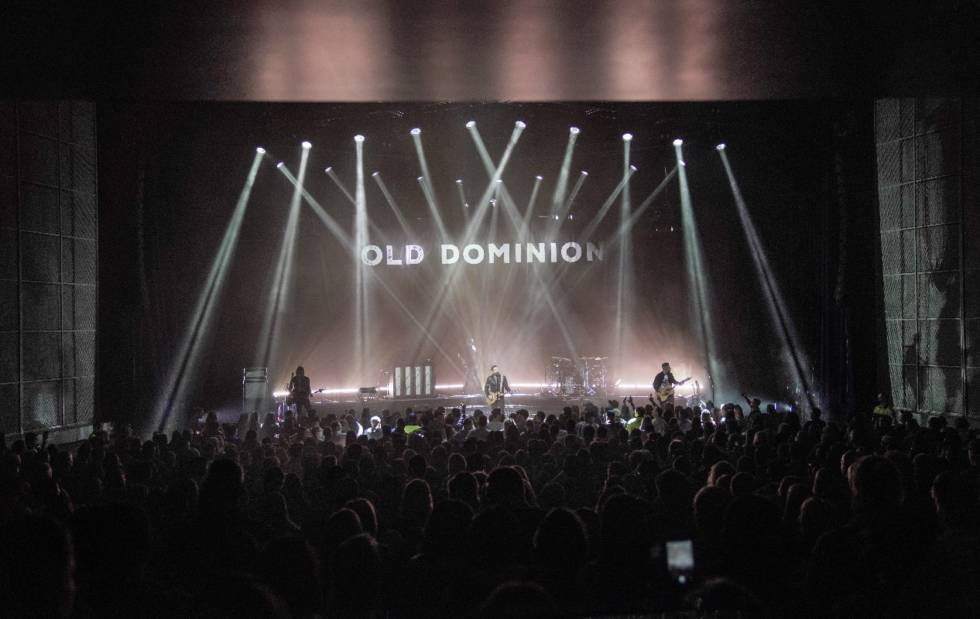 They spent a day at the facility, thoroughly checking suitability for the design, as well as the deployment requirements. “The moment I saw it I knew it would be perfect for the band,” Travis confirmed. “We wanted to look at the light and durability as a whole.” And he could see clearly that the Force 120 would deliver his expectations.

While the LD set out to draw them into his design, Morris worked out the logistics of deploying the system. As for GLP, since this was a brand new fixture, they had to manufacture the 15 active units in double quick time, in order to meet the rehearsal deadline for what would be the units’ first major outing, and the band’s largest production tour. 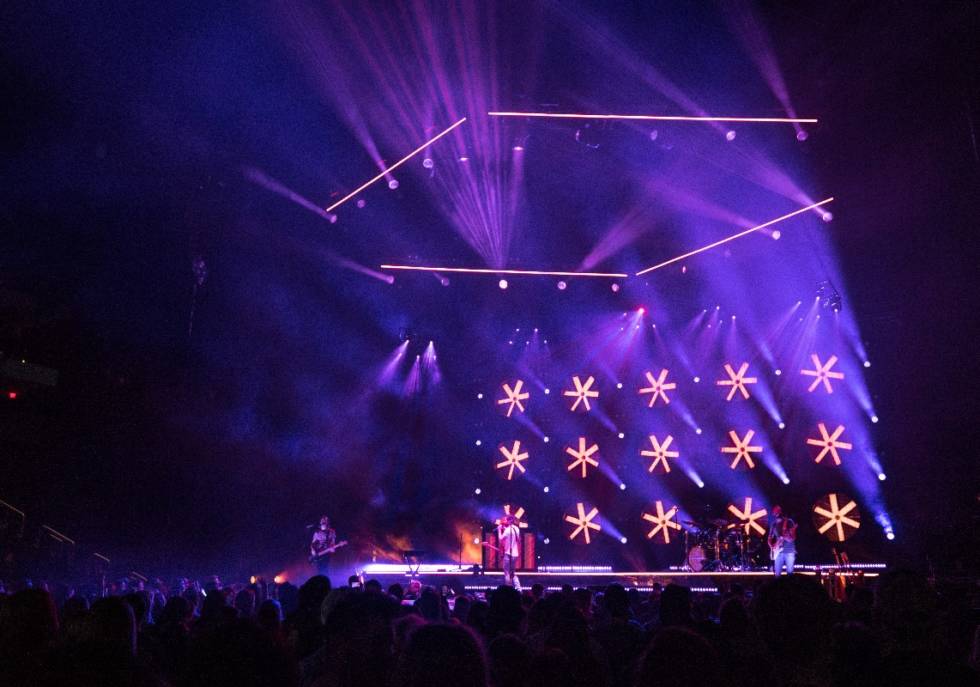 Although he would gladly have used more, Travis found that 15 of the Force 120s delivered ample coverage when the tour first opened in Canada “It was a very large look for the size,” he said. “There is a simplicity to the fans that will make them a perfect element for many instalments, whether that be an Awards Show, Corporate gigs, or in my case, a tour.”

The Force 120s are concealed behind kabuki drapes and revealed as required to create the element of surprise. Speaking of the rationale behind this, the designer said, “Much as we are a fan of the fans — pun intended — we wanted to have a bit of a reveal when it came to showcasing them. Therefore, we designed a series of banners and drapes that hang in front of the fans. Each drop is concealed by several kabuki solenoids that eventually reveal the fans just after the halfway mark in the show.” 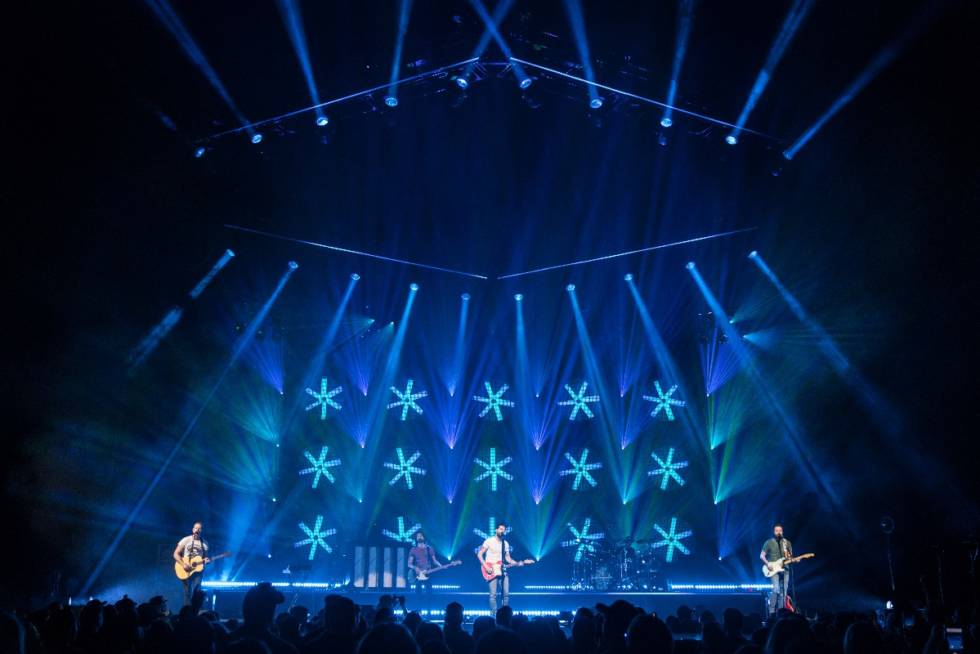 New units they may be, but neither Travis, nor his touring lighting director, Kevin Lichty, and programmer, Trevor Ahlstrand, had any intention of under driving them. “As you would expect we have taken full use of the fan attributes, with variable speed, variable direction, endless chase options etc. One of the most notable and unique programming options occurs while playing with maximum speed and strobe on the fans.”

The Force 120s have also won the band over. “Considering they have to play in front of them every night I think the band is extremely happy with the product and design choice.” 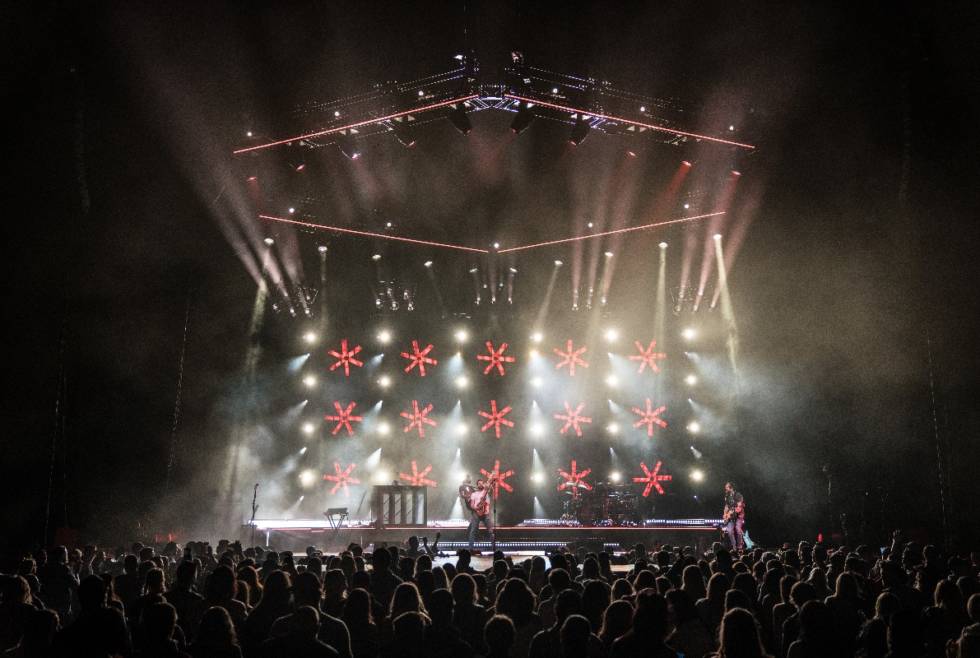 In closing Travis Shirley says, “One of the things I’ve noticed is how fans on social media react to the band’s new look. We’ve received lots of positive comments and chatter regarding the GLP Force 120s.”

And finally he gives a glowing testimonial to the equipment vendors for their support. “Morris is a top notch company with a staff like no other,” he eulogises. “Their highly dedicated and driven employees make each of my tracks with Morris an enjoyable one.” And while they are always on hand should there be any problems, Travis confirms that the Force 120s have been functioning flawlessly. 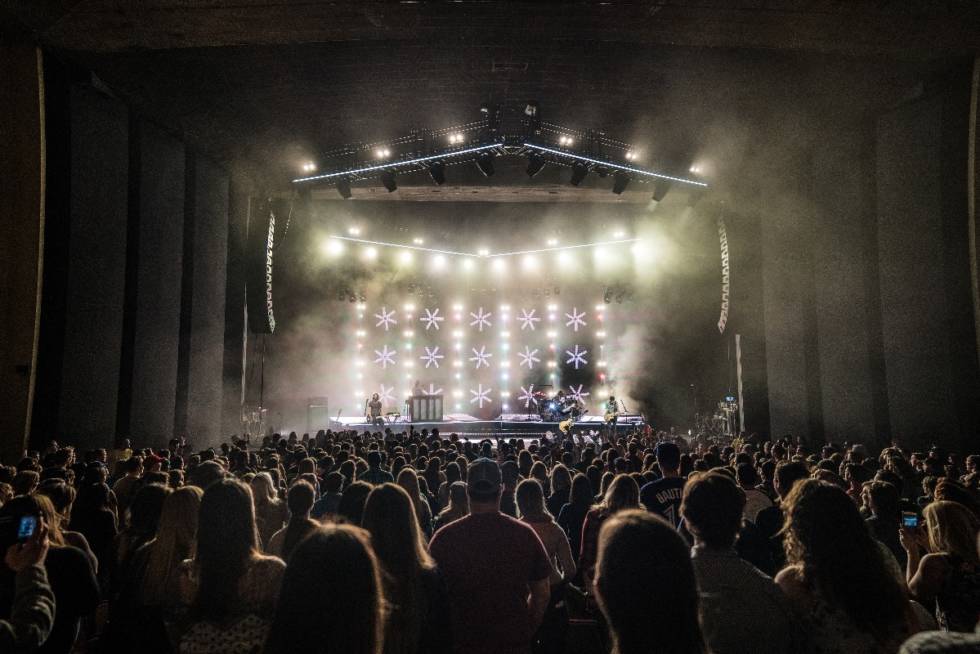 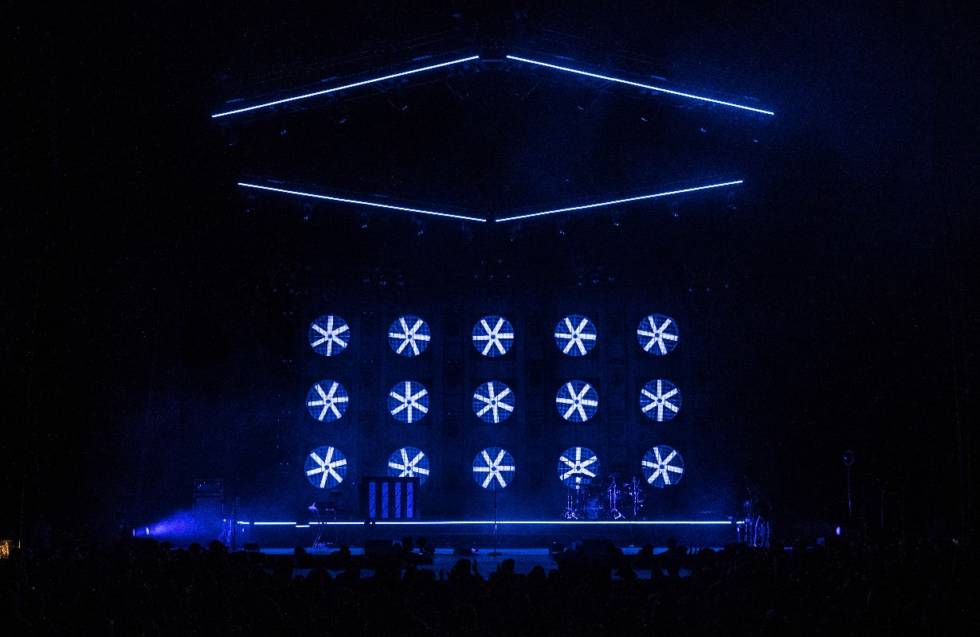