Summerburst is the biggest EDM festival in Sweden. The inaugural event was held in Stockholm back in 2011, and by the following year had also opened its doors in Gothenburg. Since then it has remained a two city festival, both with a capacity of around 25,000.

Daniel Hellsten has worked closely with Summerburst since its inception, as production manager and designer. At the recent event at Gothenburg’s Ullevi Stadion he introduced GLP’s KNV Cubes for the first time, to the amazement of the many visiting LDs (and daily audience of 25,000 who came to see globally famous DJs such as Tiësto, Alesso, Dimitri Vegas & Like Mike, Tigerlily, Salvatore Ganacci and many others). 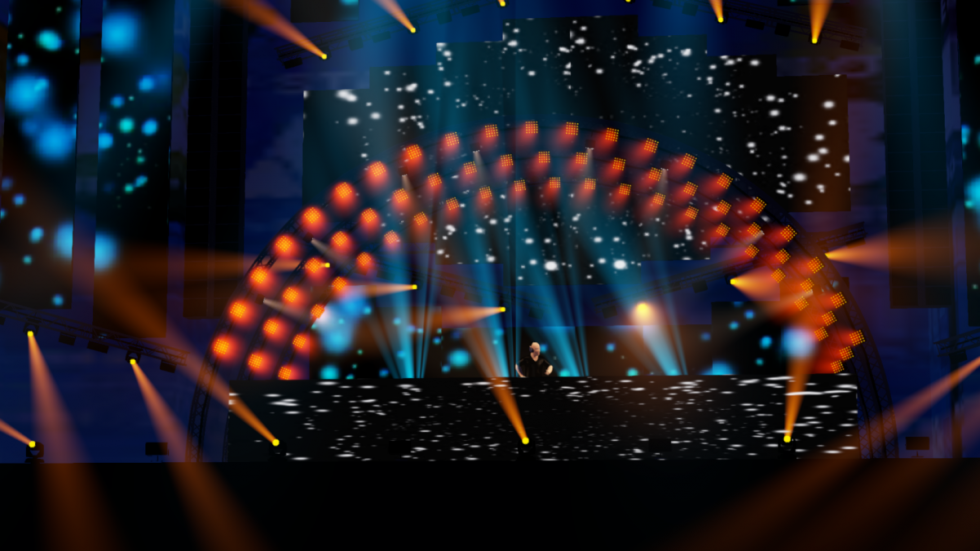 He positioned 24 of the KNV Cubes in the arc roof surrounding the DJ booth following a design conceived by himself and assistant designer, Tobias Borén.

Explaining the rationale behind his design, Hellsten said, “They were placed in a central position and in such a way that gave the LDs the opportunity to use the KNV both as a blinder, a strobe and as eye candy effect, with its bright output. 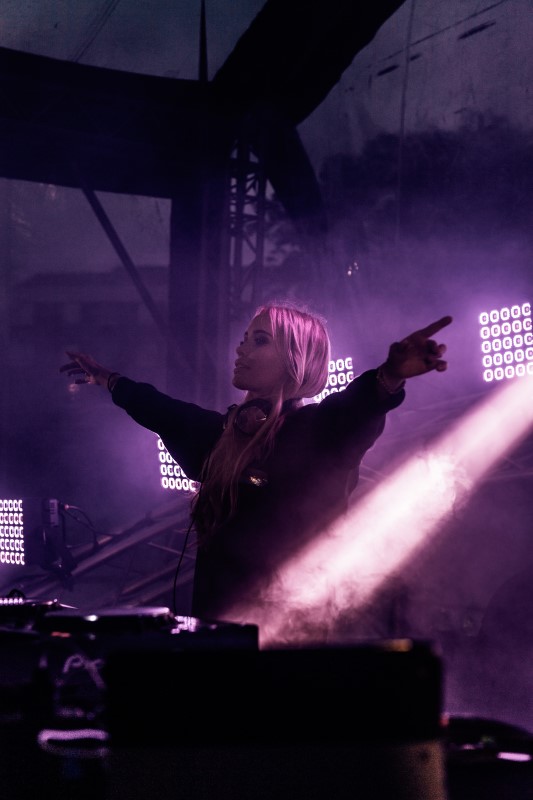 “Daniel Löfgren was my main FOH lighting tech and programmer and he helped considerably, by making the KNV as useful as possible for the festival and visiting LD´s.”

So why has the KNV family captured the imagination of designers so consummately after being launched? The fixture is unique in both design and functionality. KNV Cube can interlock seamlessly with the KNV Arc, or work as independent unit in this multi functional role. It is also pixel mappable. 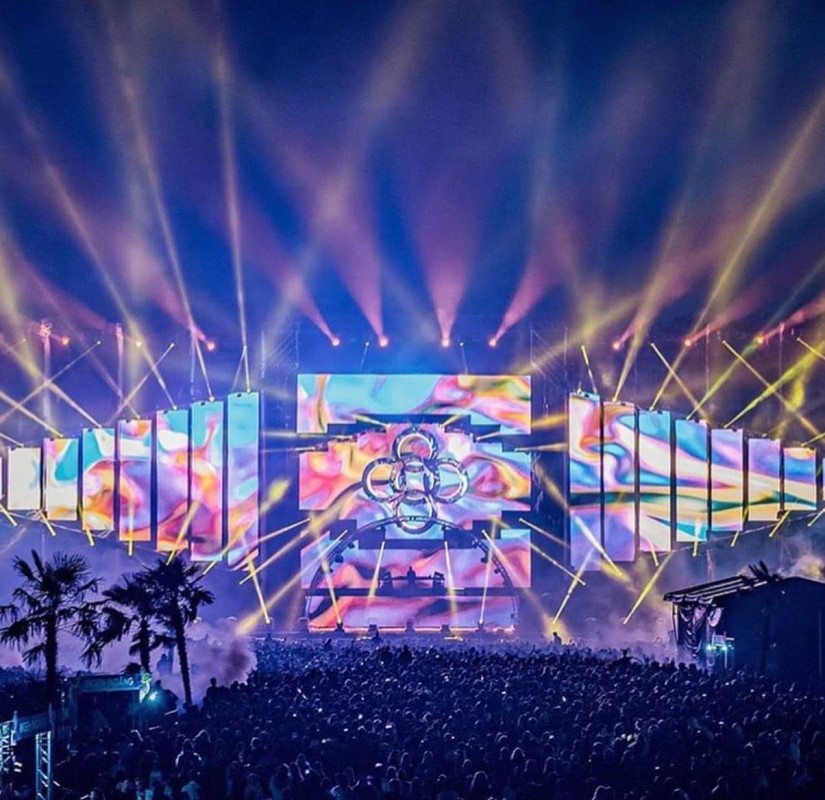 Delivering immense output the KNV Cube features a square body with a 5 by 5 design of LED pixels. Its design allows fixtures to be hung individually, or combined together through a fast quick locking system to create larger shapes and forms. Each of the 25 pixels contains a super bright white LED, encircled by 16 RGB LED’s. Independent control over both the white LED’s and the RGB LED’s, allows for the creation of a vast array of effects.

These were all features that impressed the visiting LDs. “All the headliners came with high profile LDs working within the EDM genre, so it provided great exposure,” continued Hellsten. “I believe this festival might prove to be the ‘eye opener’ regarding the KNV for many designers.” 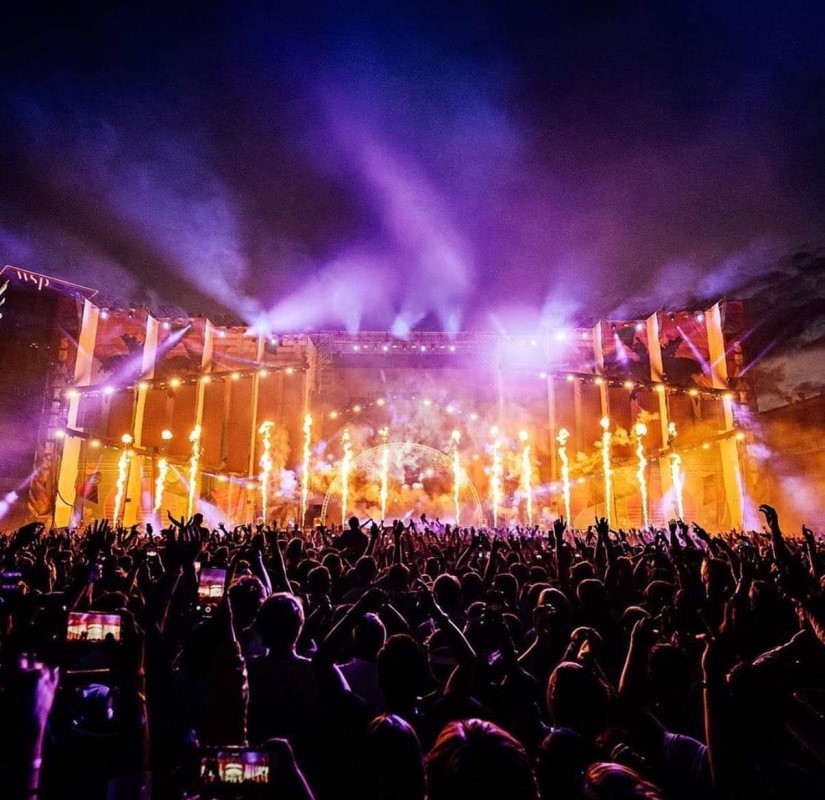 He said that many had remarked in particular on the units’ versatility and brightness. “To see and use the unit in real life on a stage like this puts it in its natural habitat and people see its field of usage in a different way,” he concludes.

Although the KNV Cubes took centre stage, they were far from the only GLP fixtures on view at Summerburst. In addition, 30 X4 Bar 10 battens and 44 JDC1 hybrid strobes also formed an essential part of the design, while 12 KNV Cube fixtures were positioned behind the artist on the smaller Garden Stage.

And for anyone who missed it, the story will continue at the end of the summer when Summerburst relocates to the historic Stockholm Stadion. 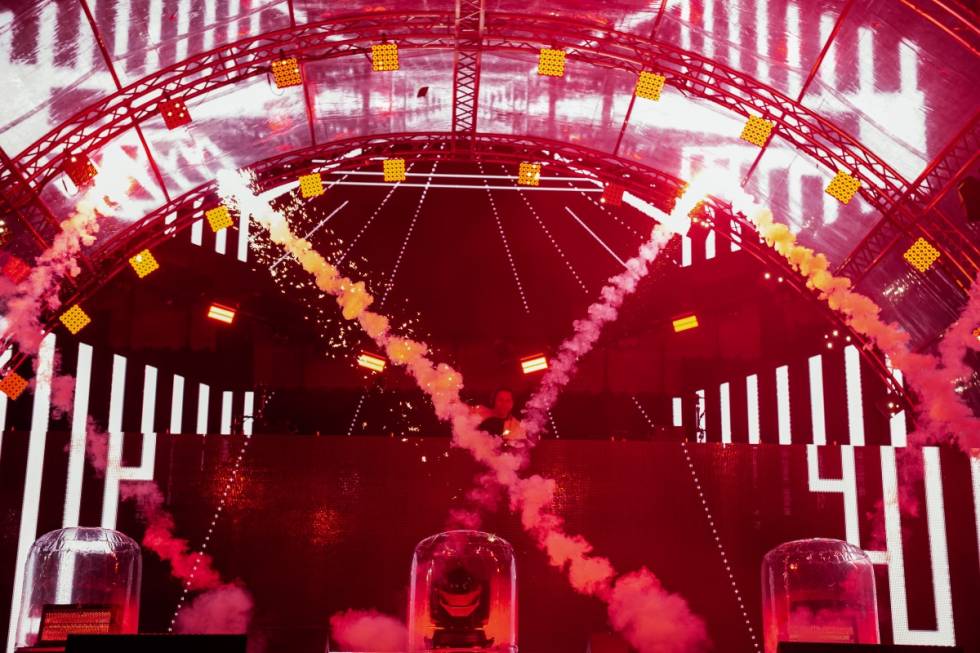