Papa Roach On Tour With GLP Impression And JDC1 Strobes 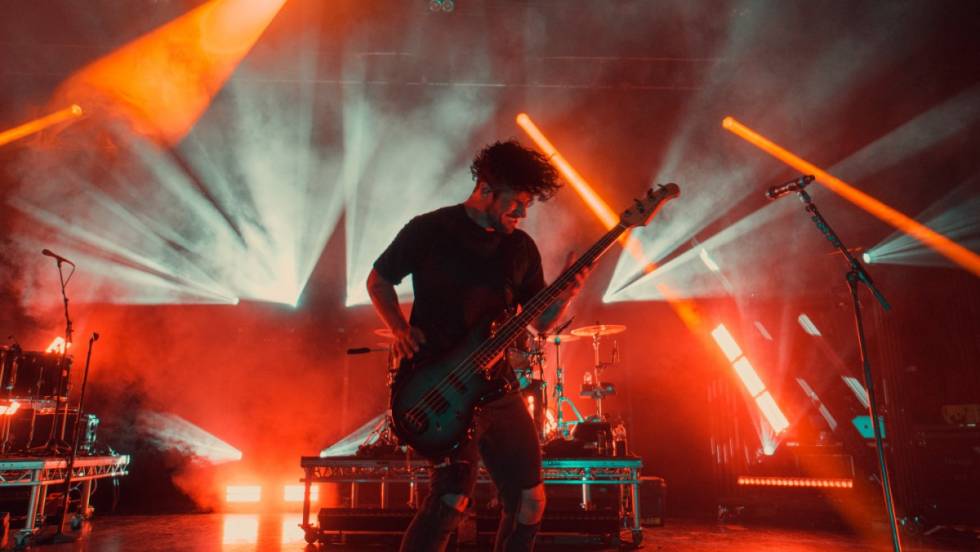 As so often happens in the industry it was a coincidence that the paths of Papa Roach and lighting designer Mathias Kuhn should cross. “About two months ago a lighting man was looking for a few shows in Russia and a festival gig in Germany,“ recalls Mathias Kuhn. “Three months later it became Papa Roach’s European tour, while another colleague took care of the gigs in the USA.” 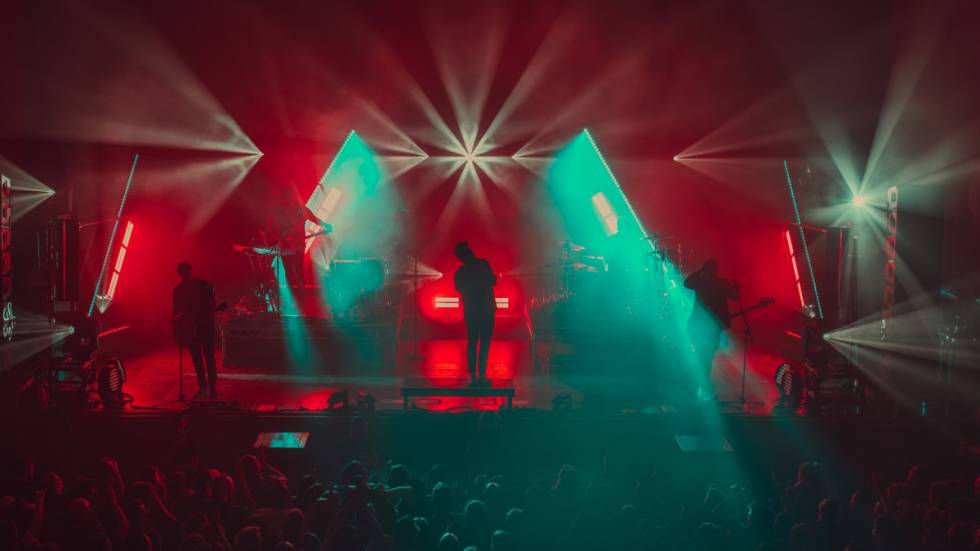 For Mathias the band made their decision in his favor after a festival tour of Europe last year. “It just feels good when the lighting is turned on,” said front man and band leader Jacoby Shaddix, speaking for himself and his bandmates. “It’s a lot of fun for me too,” retorted Mathias. “Performing live, this band is simply full of energy, and meanwhile I‘ve practically become a member of the family.”

Currently Kuhn and Papa Roach are more or less constantly on the move. After a support tour with Shinedown in the USA, playing mainly arenas, in the Spring they embarked on a UK tour, with shows in front of audiences of up to 4,000 people. 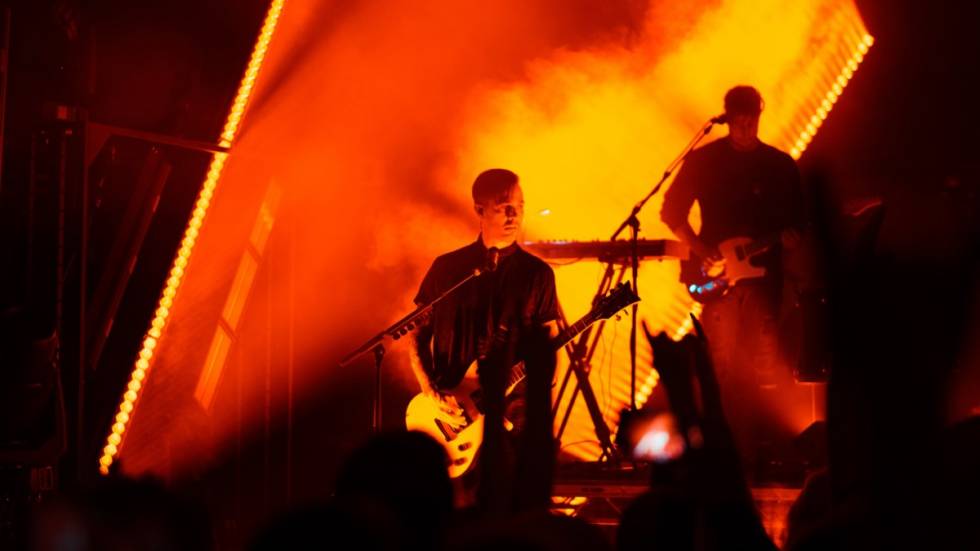 Most recently, prior to the festival season, Papa Roach has been touring Russia and the old Eastern bloc, where up to 6,000 flock into the venues night after night. “It’s never boring,” says Kuhn, who has faced challenges in virtually every location. “In the UK for instance, the doors are too low and you have to think twice about how to get the set on stage.“ And since Kuhn was solely responsible for the lighting, only resorting to helpers and crew in the festival season, this was crucial. “In such situations you learn to appreciate fixtures that are compact, flexible and yet still powerful,” he continues. 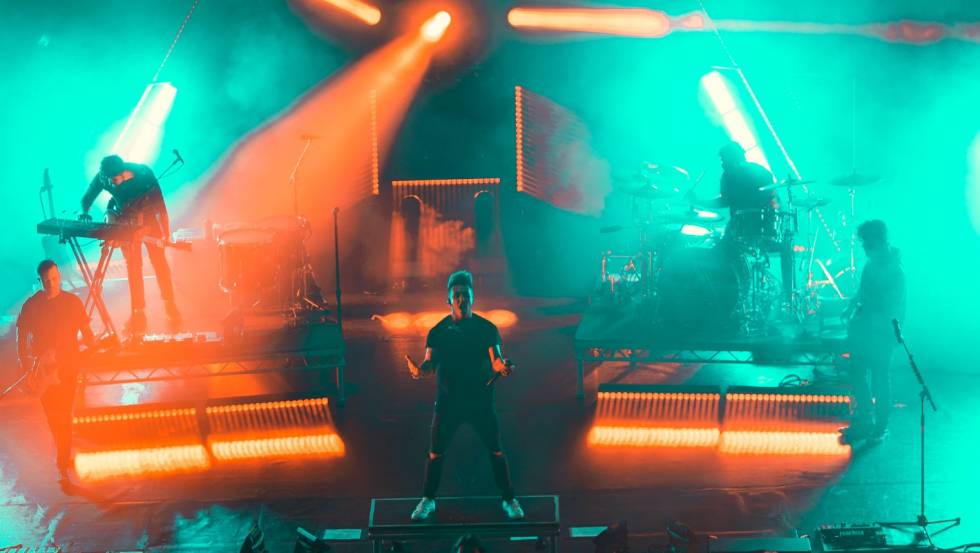 These characteristics he finds again and again in GLP’s portfolio. “When you are working in the lighting industry, somehow GLP is always on the radar. The impression X4 is the perfect example of what I needed, as they are light, compact, super bright and have great colors.” 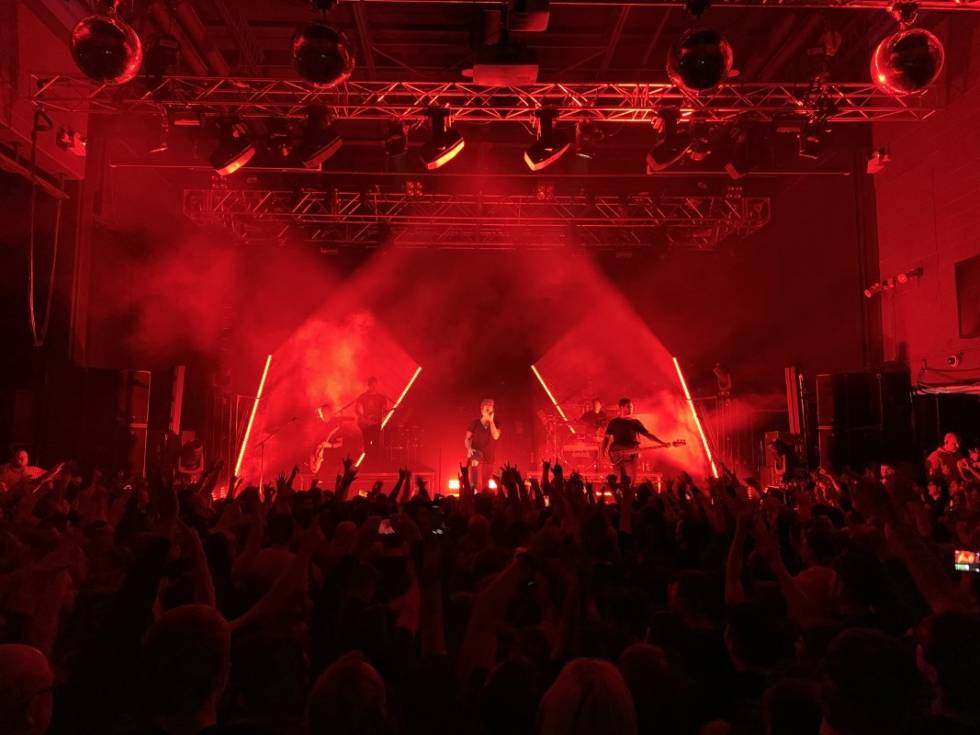 Kuhn often develops his design ideas in close cooperation with the band and Creative Director, Darren Craig. “Tobin Esperance, bassist with the band, along with Darren and I sit together and throw wild ideas around. Later I’ll start working on it and try to transfer all this input into a tour- and budget-friendly format,” says Kuhn, describing the journey from the idea stage to the finished design. “Last year was a ‘Wall of Light’ theme, and the JDC1’s functioned like clockwork. The pixel mode produces incredible effects, and we enjoyed the full benefit. 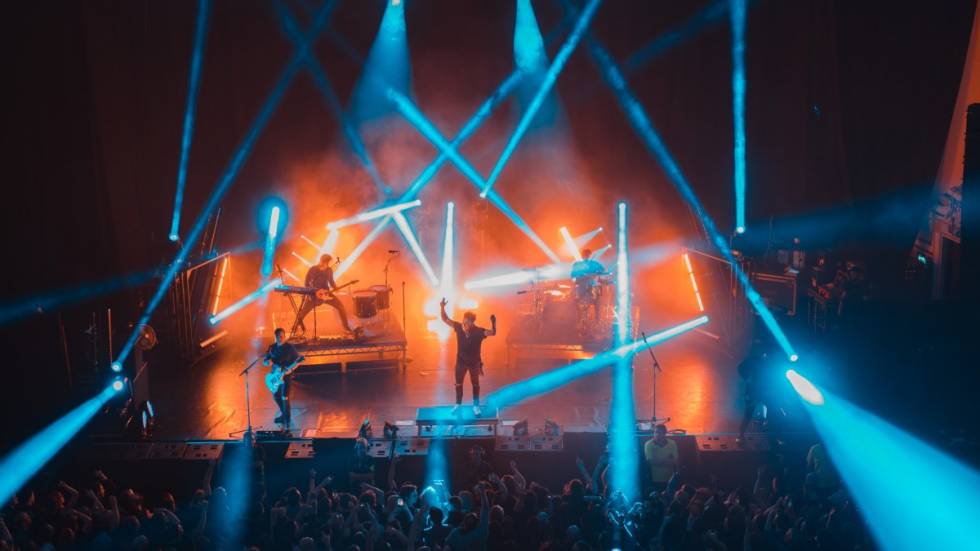 Finally, with the band’s new record and new tour we also wanted a new look which should be more compact, more intimate,” the designer continues. “Immediately the impression X4 Bars came to mind, which we originally wanted to hang in triangular arrangements in the stage background. But that would have been too time-consuming and so we built five dollies instead on which the 36 impression X4 Bars, and also a lot of JDC1 strobes were installed. Arranged accordingly on the stage, the triangles have again been and in general this version is much more flexible than the original idea, with the fixed triangles,” he says with satisfaction. 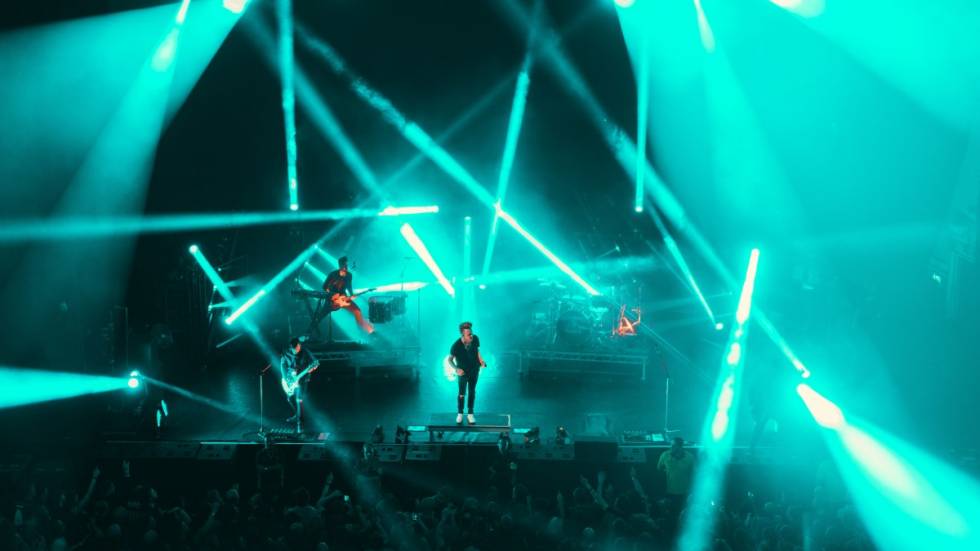 “The impression X4 Bars are wonderfully flexible. I use them as washlights, as razor-sharp blades that cut through the room or in pixel mode as a beamlight. On top of that there are the 18 JDC1, which I use equally as a strobe as well as a washlight, because the output and the colors of this hybrid are just great.” The flexible structure with the dollies provides another advantage for the designer. “We also gain so much space and depth in small venues because we can easily work in several levels in a row.” 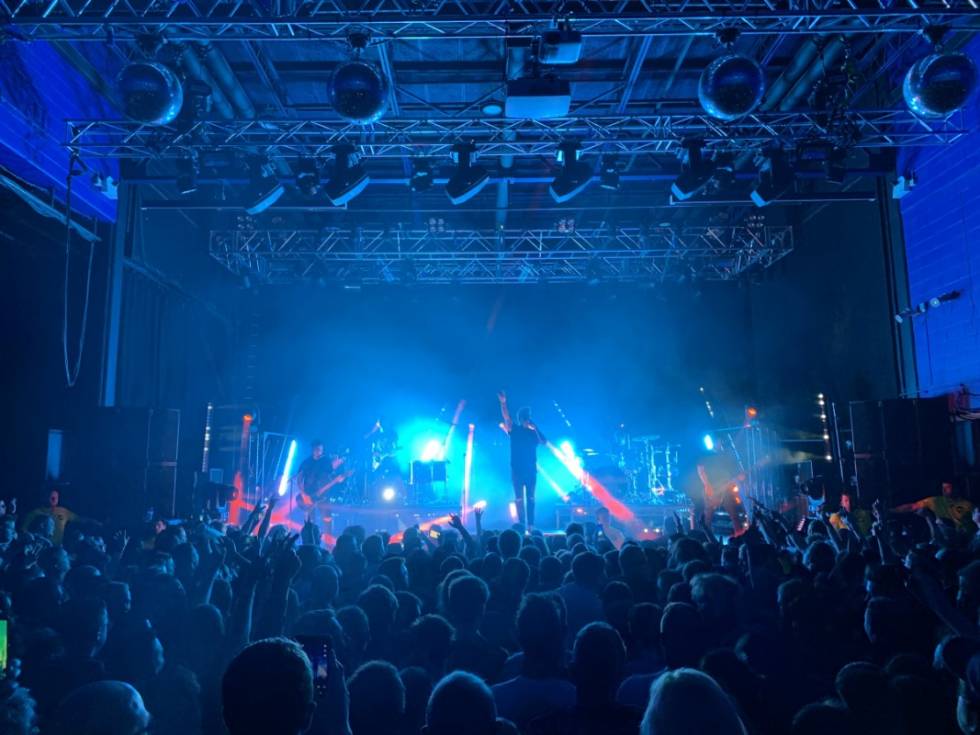 Finally, some impression X4 XL are also used on the sides of the stage. “The band does not like front lights so much as they don’t want to be blinded. But somehow I have to keep them in the spotlight—and this works perfectly with the eight side-mounted X4 XL,” says a delighted Mathias Kuhn, who is at FOH every night, piloting the show from a ChamSys MQ80.

Of course, the band is more than satisfied with this set-up. “At the rehearsals in London there were big ‘oohs’ and aahs’,” he smiles. “After that everyone started playing with the looks and loved being able to pierce the beams or cut the blades. Everyone found the effects just really cool,” says the designer.

This summer will see the band playing seven festivals. In Germany for instance they played at Hurricane in Scheeßel and Southside in Neuhausen op Eck, while in Switzerland and Austria Papa Rocha have already played Greenfield in Interlaken and Nova Rock in Nickelsdorf respectively.