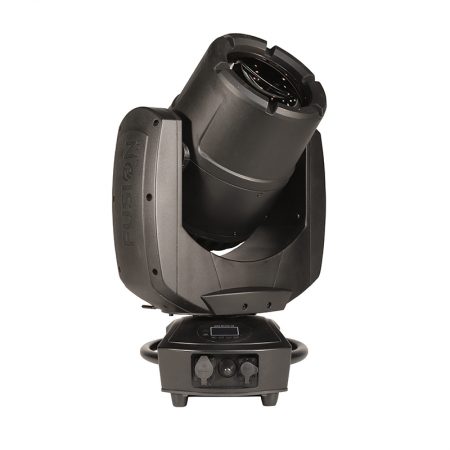 FUSION by GLP’s Exo Beam is a powerful IP65 rated moving head with a beam angle of just 0.1°, generating a sharp beam that can be seen for long distances, using its highly efficient 90 W, 7500 Kelvin white light LED engine.

FUSION by GLP’s Exo Beam is a powerful IP65 rated moving head with a beam angle of just 0.1°, generating a sharp beam that can be seen for long distances.

With its 160mm front lens, the fixture features an incredible 0.1° beam angle and a field angle of just 1° along with incredibly fast pan and tilt movements, combining to give incredible mid air effects – either indoor, or out.

The powerful beam fixture comes equipped with a range of additional effects, including two independent rotating prisms that can be used individually, or combined together for stunning aerial effects; a hybrid gobo wheel with both static and rotating gobos; a color wheel with 14 colors; as well as motorized focus, variable speed shutter, and 16 bit pan and tilt movement.

This versatile fixture can operate anywhere in the world and in any orientation with wireless DMX control available as an optional extra. It features a robust die cast housing, which combined with the IP65 rating make the Exo Beam ready for even the worst of outdoor conditions. 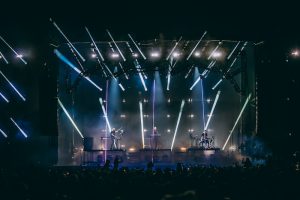 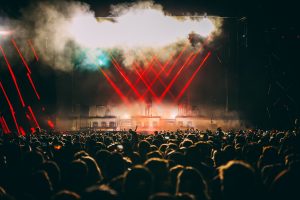 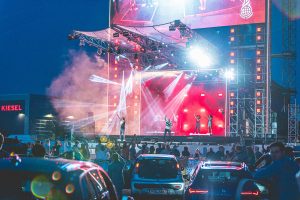 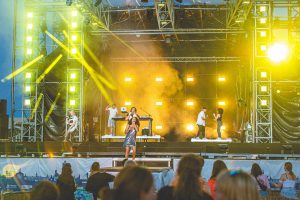 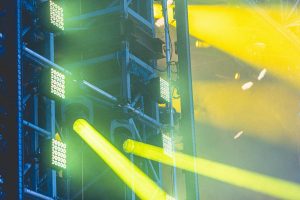 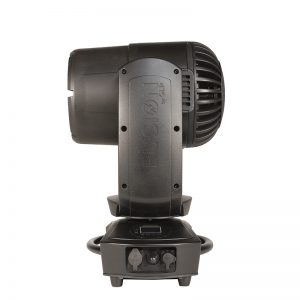 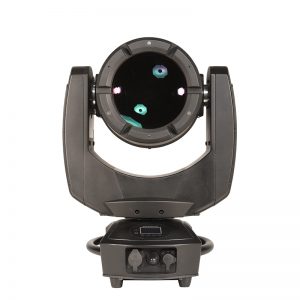 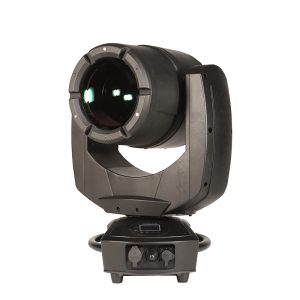 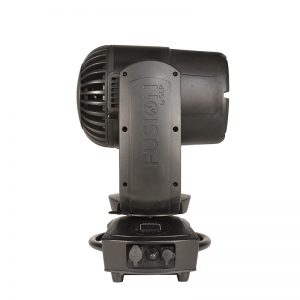 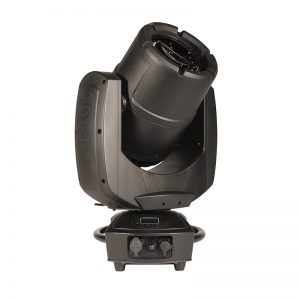 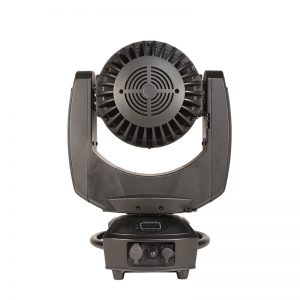 When lighting designer Henning Schletter received a commission to develop a light art installation in a former study room of the Bauhaus building in Dessau, he didn’t have to think twice. As part of the Bauhaus Festival 2021, an interactive installation was created in which the building’s vertically opening windows, in c...

When the energy group E.ON SE launched its ‘Networks of Tomorrow’ campaign to highlight the importance of energy networks for the success of energy transition, it decided to stage a spectacular drone show in which a new world record was set: 150 drones flew 13 dynamic and static formations in a row over the Berlin … <...

Young German pop singer Nico Laska recently presented his debut album, NI/CO, at a sold-out event at the Frankfurt club Nachtleben. Working alongside him was lighting designer and operator Patrick Rabus, a long-time friend of the musician. In order to give the small basement club an atmosphere worthy of the occasion, Rabus turne... 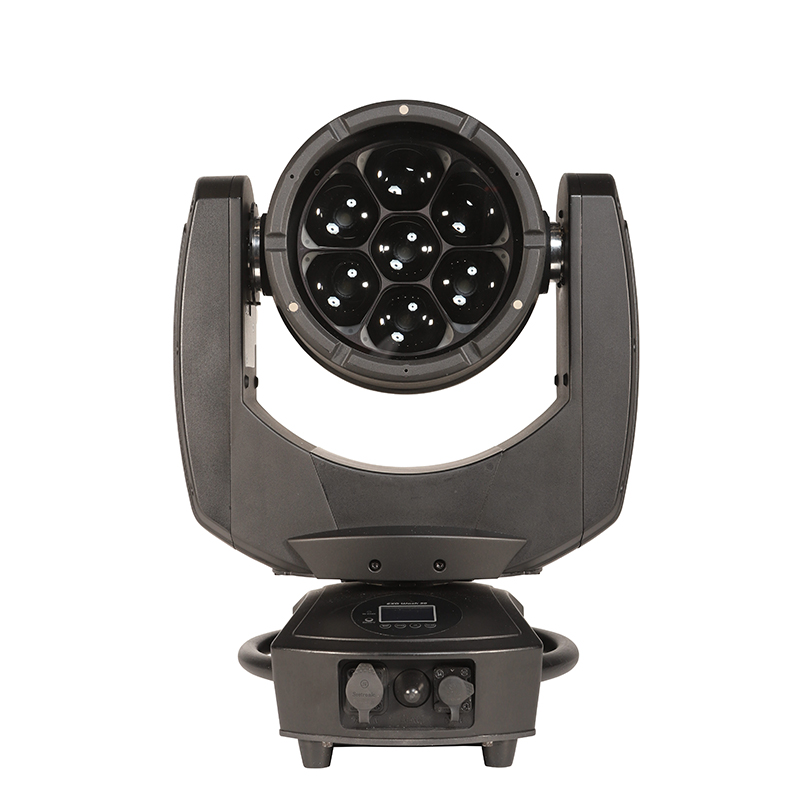 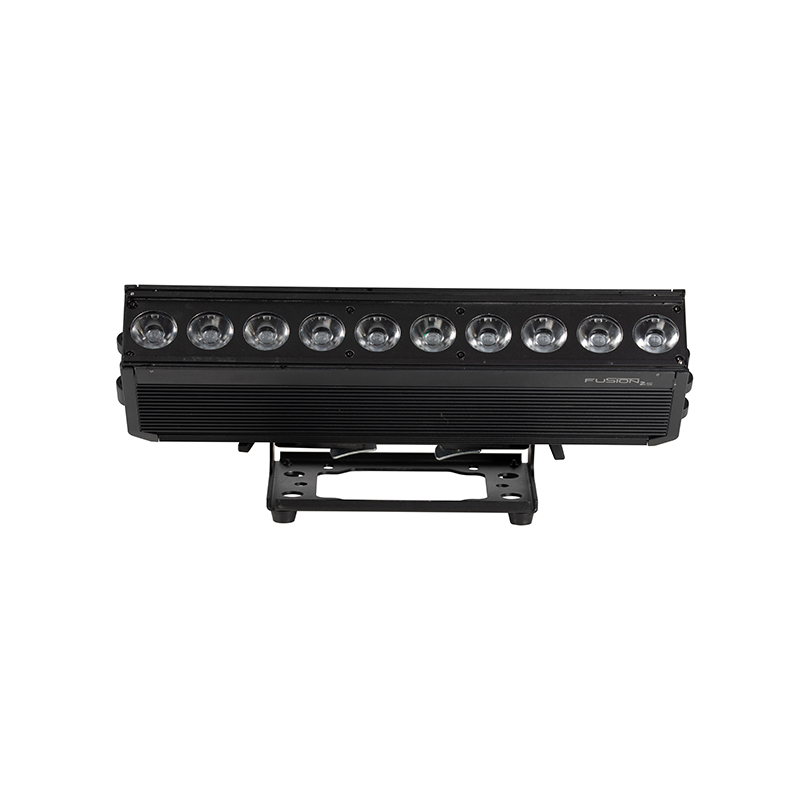 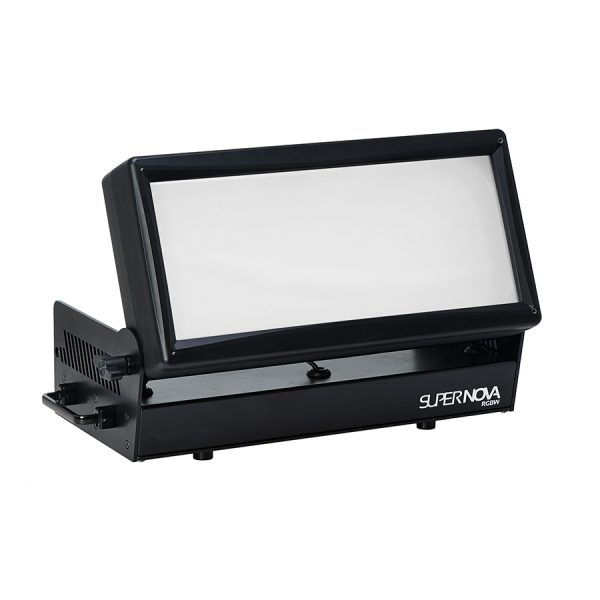