GLP’s pioneering new KNV series has been used for the first time in Italy, on two high profile broadcast TV shows. The first of these was Radionorba Vodafone Battiti Live, where DoP Massimo Pascucci, featured a large selection of KNV Cube, KNV Dot and KNV Line in the scenography, working alongside set designer Luigi Maresca and show director, Luigi Antonini.

This popular musical show is produced by Radionorba and broadcast by TeleNorba and Mediaset on the Italia 1 channel. Hosted by Alan Palmieri and Elisabetta Gregoraci, it features leading artists and their hits of the summer. 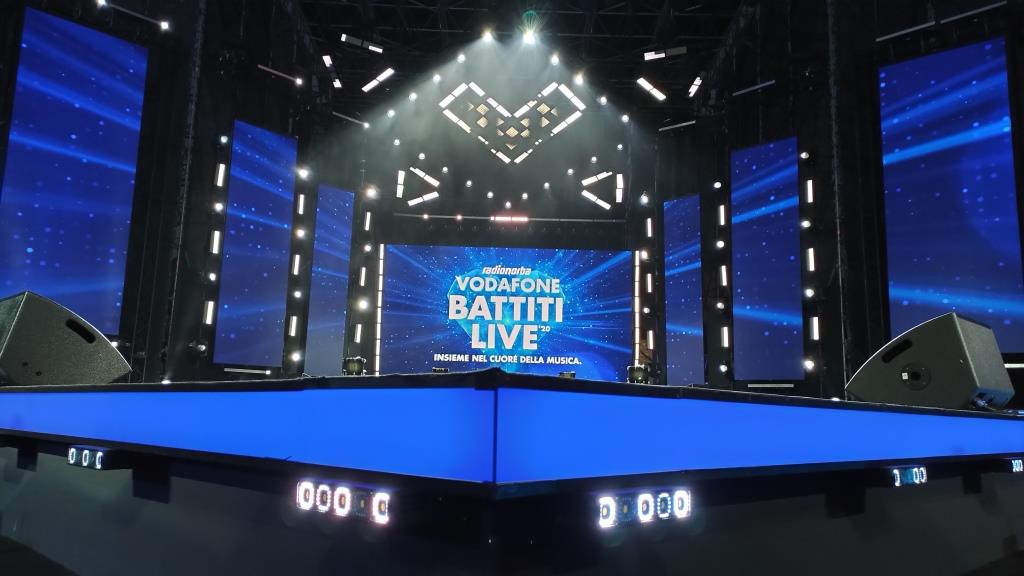 Generally, the traditional five episodes are recorded during the months of June and July in five different locations that represent the main cities of Puglia. However, this year, due to the Covid-19 pandemic, the show would have been cancelled were it not for a supreme production effort and the rapid drop off of infections. Thus a single location was chosen—the square immediately in front of the Aragonese Castle of Otranto—in order to avoid moving equipment and manpower.

All GLP fixtures are imported into Italy by distributor, Alto Lighting, and for this show were supplied by rental company, MOD Srl.

Massimo Pascucci had no hesitation in using GLP’s revolutionary solutions after seeing videos of the KNVs in use. Because in this show I had focussed a lot on using the lights graphically, the product seemed perfect to me,” he said. Thus 12 of the KNV Cubes were accompanied by 25 KNV Dot and 10 KNV Line. Each KNV format can be used independently, or seamlessly combined to form a massive, modular graphic display. 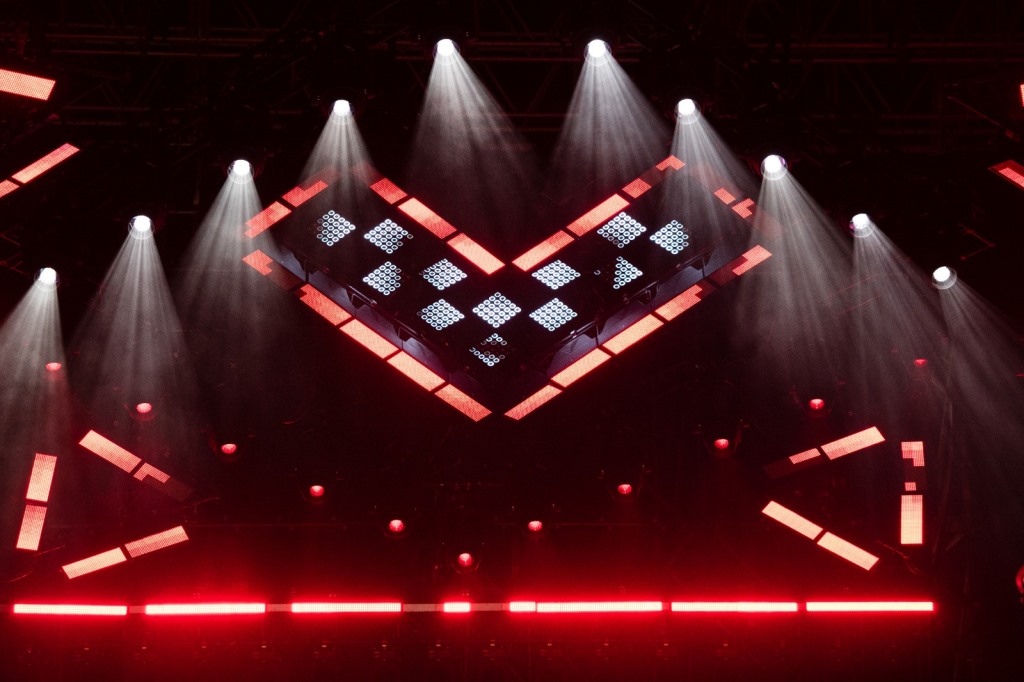 “In truth, the iconography of the show is about the heart, hence the Battiti (beats),” he continued. “So the Cubes were used in the centre of a structure that represented the heart Itself, housed in the central part of the roof. The other GLP devices (Line and Dot) were used around the stage perimeter, giving shape and linearity to the structure.”

Bespoke lighting scenes and states were programmed for each of the acts, as Pascucci explained. “For each song a different graphic is produced which is then displayed on huge LED walls, that make up the main scenography. The luminaires have been calibrated to this in order to harmonize with the dedicated mood of each performer, using the pixel mapping facility on the Hog 4 lighting desk.” 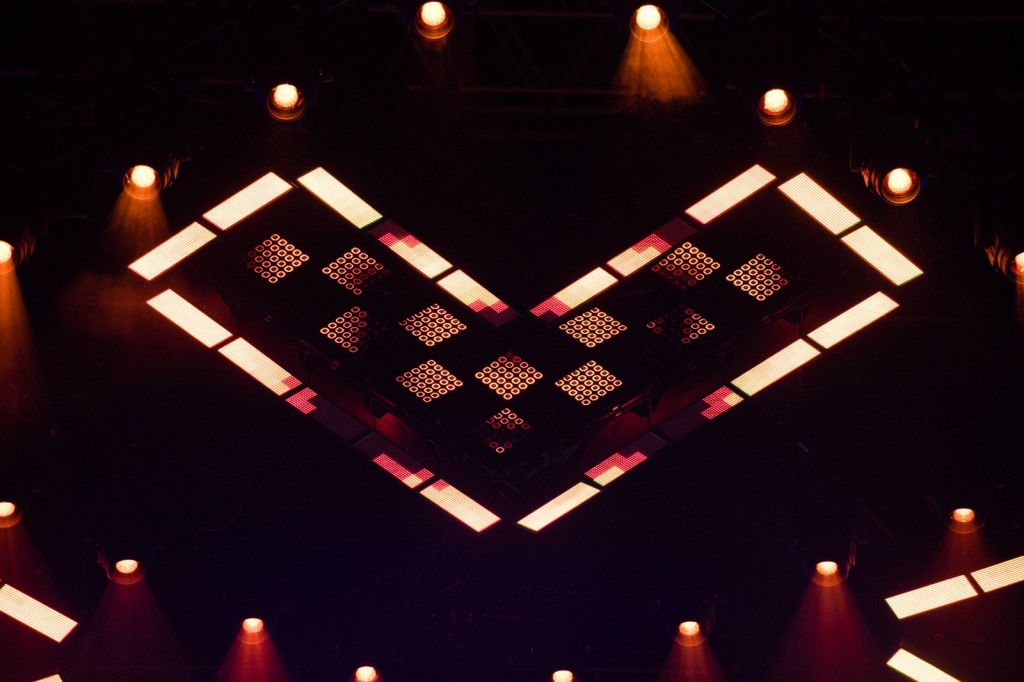 He remains in no doubt as to the many ways in which the unique KNV series enhanced the scenography—and can see endless possibilities for the future. “The extreme brightness and possibility of integration with the existing lighting plot, really enhances the concept and opens up a new way of conceiving television lighting. By this I mean gradually dispensing with the conventional powerful beam movement delivered by automated spots. Instead it is possible to focus more on the stylisation of the scenes by integrating the lighting system with graphics, as far as possible.”