The life of Swedish DJ, songwriter and producer, Tim Bergling (better known as Avicii) who died so tragically back in April 2018, was honoured recently with a tribute concert in Stockholm. Nearly 60,000 fans turned up at the Friends Arena to pay their respects—an all-time Stockholm record for a single show.

The show was the result of a request by Tim’s family following his passing. He wanted a celebration of the artist’s music presented as the fulfillment of an idea Tim had to have his music performed by a live band and orchestra. 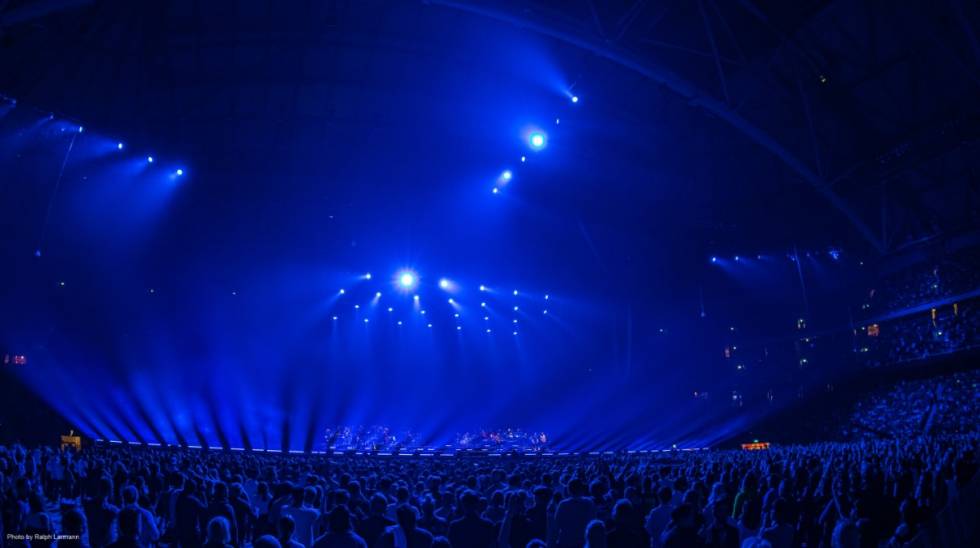 From a technical perspective the production values were befitting of the occasion and the main show was live streamed on Tim’s Facebook and You Tube channels. GLP Nordic’s Daniel Hellsten was appointed production designer and production manager by event producers Panos Ayassotellis and Michael Jobson, on behalf of the Tim Bergling Foundation. 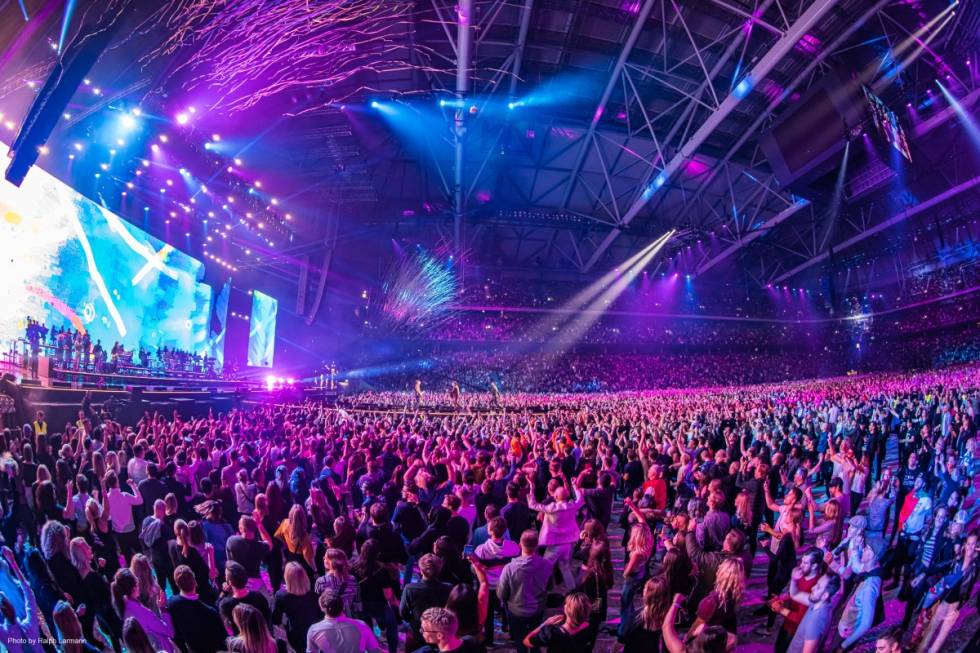 “Getting the production up in time became a challenge, given the fact that we only had 36 hours from first truck loading in at the venue to artist standing on stage for rehearsal with full camera production. But we gave it our all and the entire crew did an amazing job working side by side with each other to make it in time,” Daniel stated. 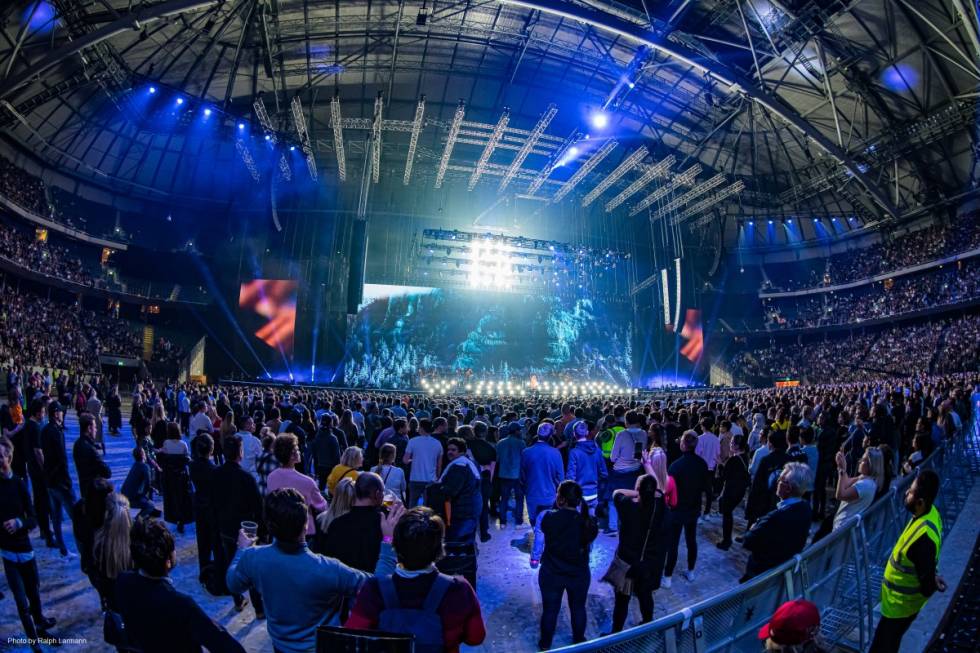 The highly experienced Paul Normandale was invited by Tim’s former tour manager Michael Jobson specifically to handle the lighting. “He asked me to get involved having seen the work I had done with other clients,” said the former, “although I never had the pleasure of working with Tim.” And since the show was live streamed the LD also had the task of lighting the entire show in real time. 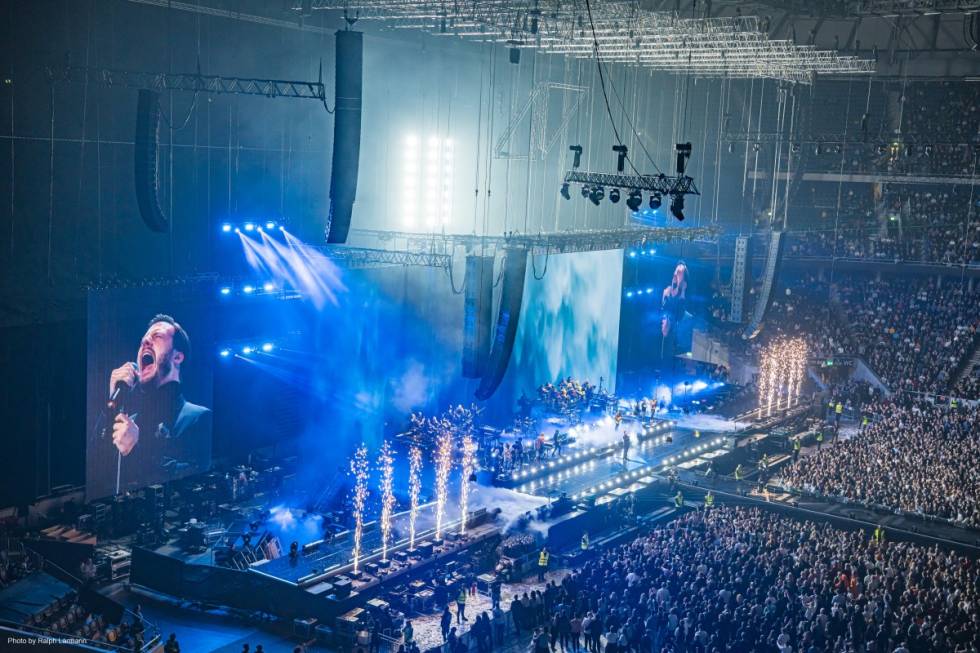 Meanwhile, Daniel Hellsten wasted no time in putting an outline production design together featuring many new GLP LED products. “My original design involved a lot of GLP fixtures,” he confirmed. “When Paul got involved, he tweaked some numbers and positions, but overall he was happy with the choice of GLP fixtures.” 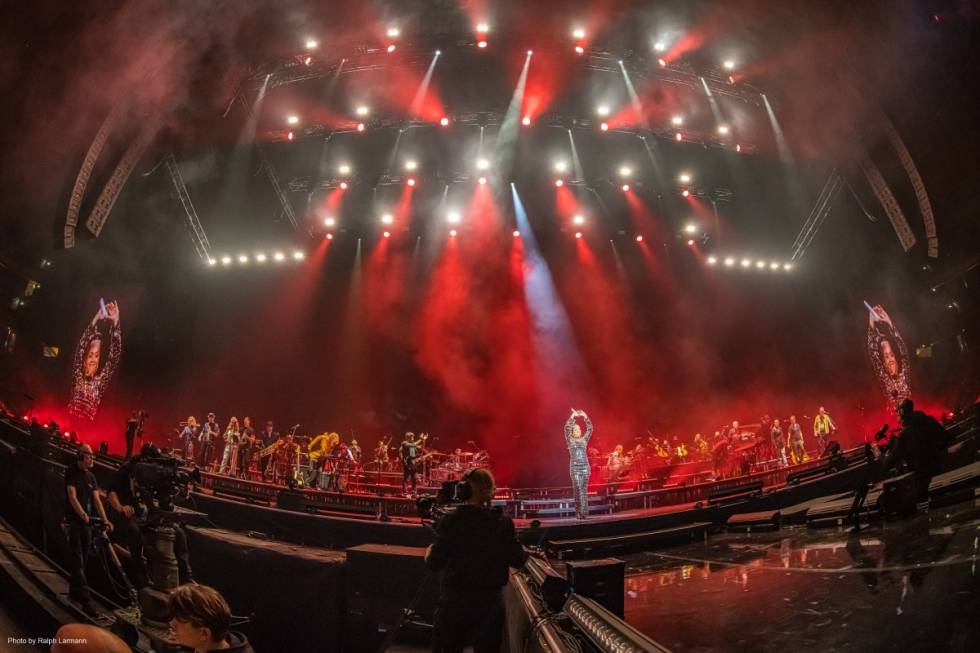 Prior to the tribute show, five of the world’s leading DJs each played a 30-minute set under the same lighting rig, with some of the fixture programming, which was masterminded by board operators, Daniel Löfgren and Hunter Frith on a couple of grandMA2 consoles, retained for the main show.

Paul Normandale stated that in addition to the DJ sets, the lighting also had to cater for TV broadcast, the principles and band. He said that Bright had done “a remarkable job”. 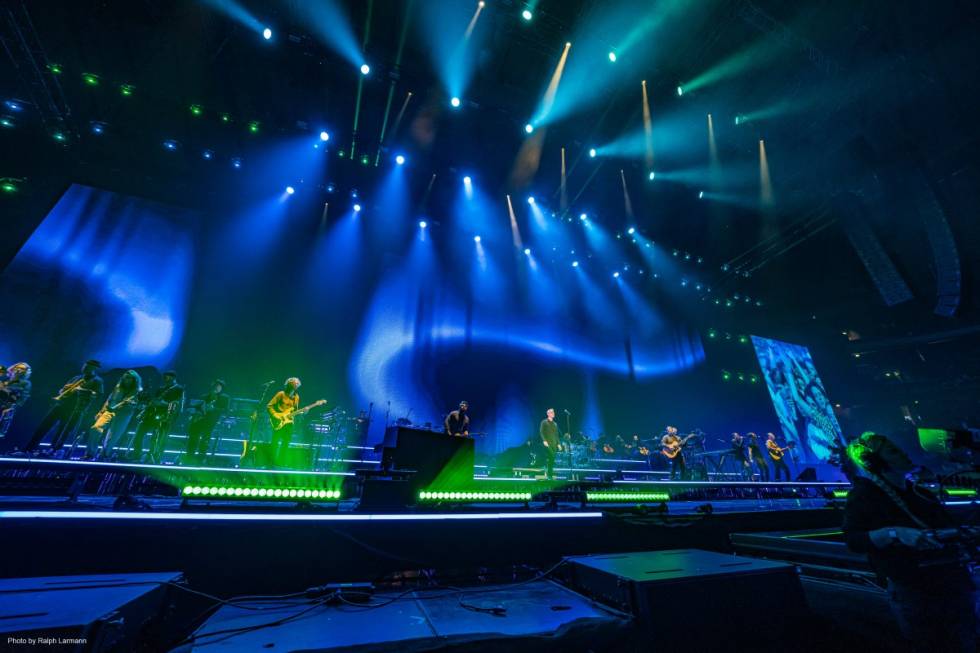 Show direction was in the hands of Harry Bird, MD of multimedia company Comix, Helena Dillén and Tom Harrison (Comix) in collaboration with the promoter, producers and Daniel Hellsten.

Of the two-hour long show, Hellsten concluded, “The event was a huge success in every way. It was truly beautiful how we all came together to make this work.  A perfect way of celebrating Tim and his musical legacy in front of this huge crowd, along with millions watching the live streams. As a friend of Tim and the people around him I’m proud to have done my part to help make this show celebrate him and his music, as well as raising awareness of a very important issue.” 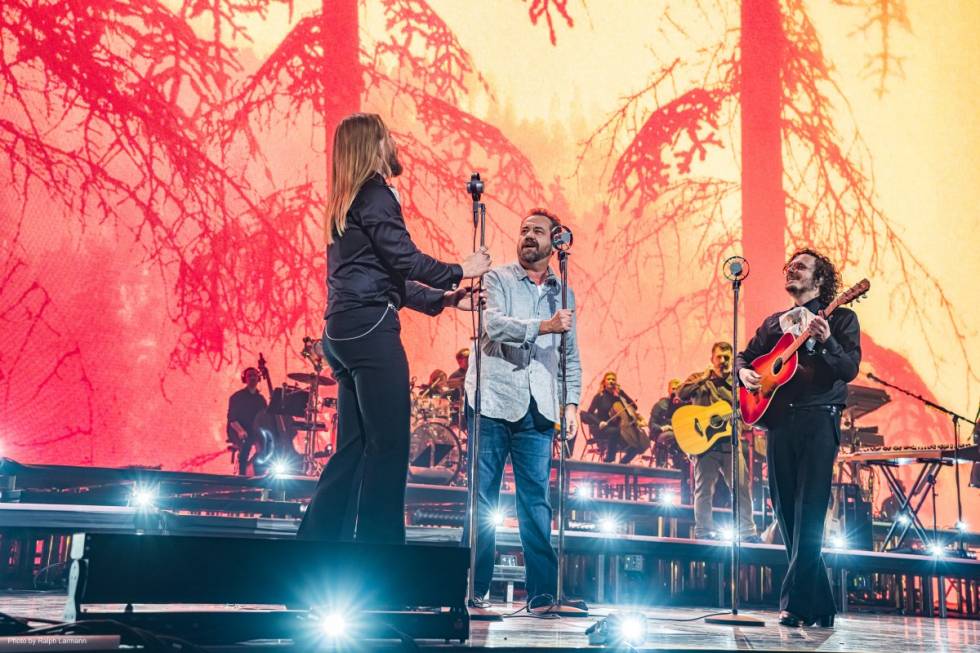 Adding his own testimonial, Paul Normandale described the event as “amazing”. He said, “I was happy to provide whatever skills I could to bring the obvious depth of feeling in the room to fruition.

“I have worked [with GLP fixtures] on many occasions, and it was nice to see the new products in a real stadium setting. They performed extremely well indeed.”

All proceeds from the concert went to the Tim Bergling Foundation, created after Bergling’s death to advocate for the recognition of suicide as a global health emergency. 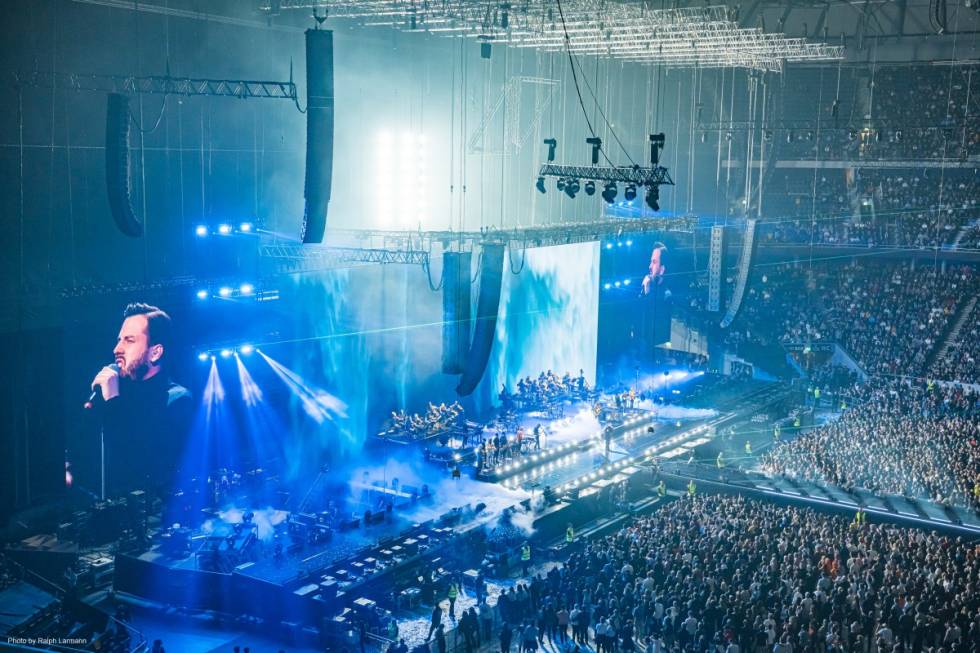