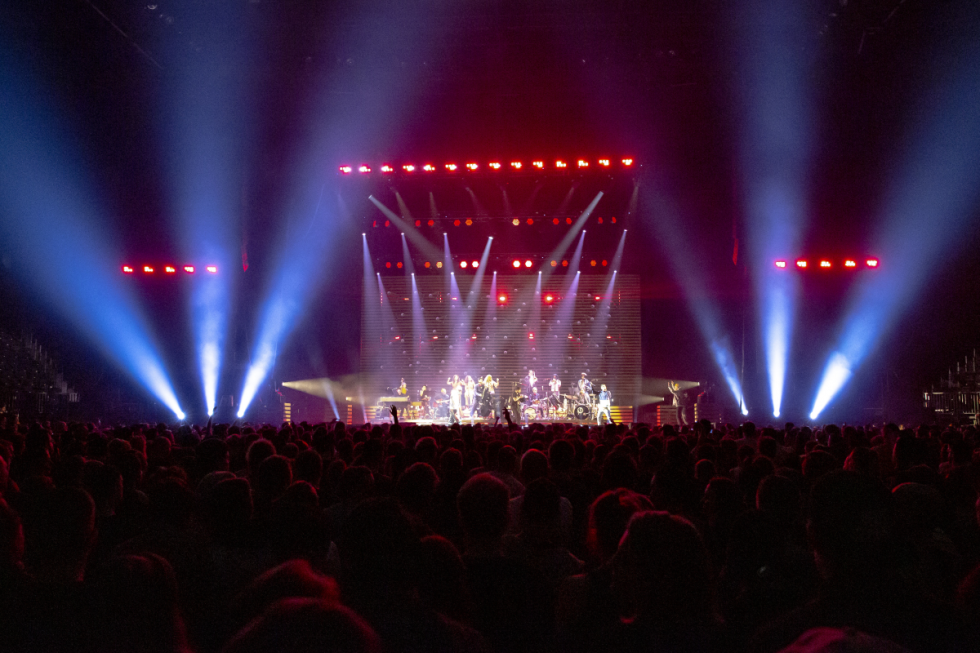 This was a birthday party with a difference: Hamburg rapper Samy Deluxe did not choose to celebrate privately but instead filled the Hamburg Barclaycard Arena with around 12,000 fans last December. The mega show, which also marked the end of his successful SaMTV Unplugged tour, was attended by numerous guests. On top of that was the unexpected release of his new album Hochkultur, which was also given as a present to all birthday guests. 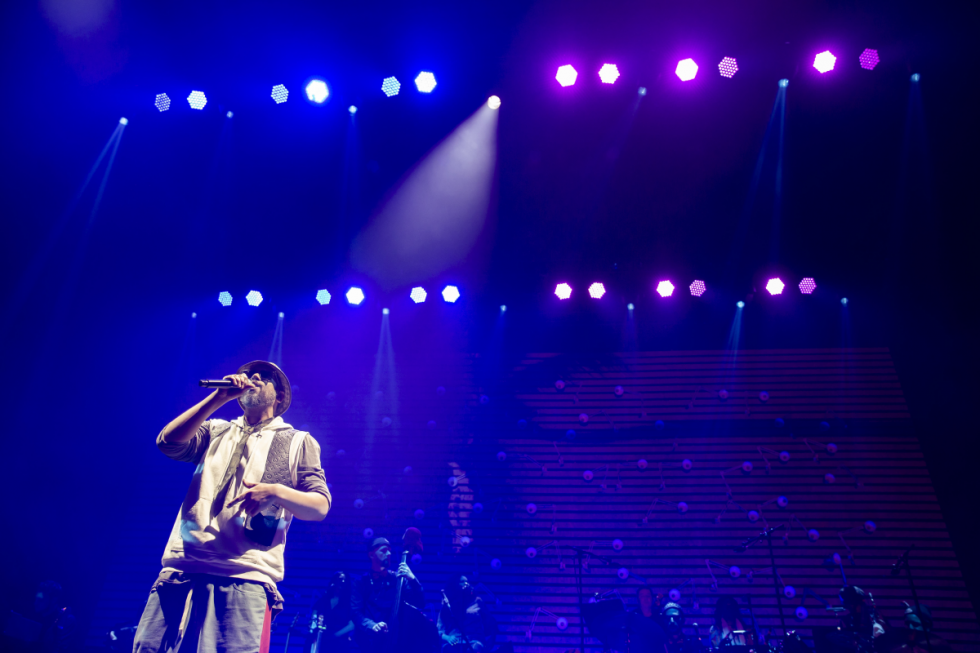 LD Bertil Mark, who has been working on the artist’s tour design since 2019 (after handling various festival engagements in previous years), was given the task of transferring the ‘living room’ atmosphere endemic to an unplugged concert to Hamburg’s largest concert location. In terms of lighting technology, he included 24 GLP impression X4L, 12 X4 Bar 20, 22 JDC1 hybrid strobes and 18 Highlander Wash lights, in his set design. 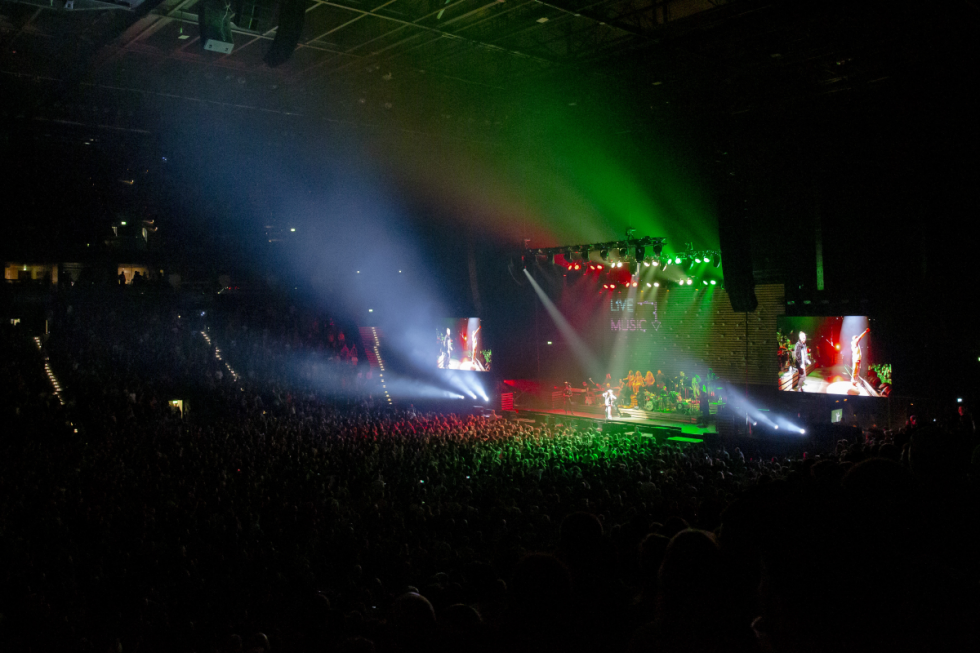 “’Unplugged’ always implies something warm — a kind of living room acoustic atmosphere—and that was also the idea for this show set,” explains Bertil. “Samy’s own musical implementation of the unplugged concept was extremely ‘fresh’ overall and so I was able to develop theme based on that. In the end it became a nice mixture of old and new technology, along with some wooden set elements.” 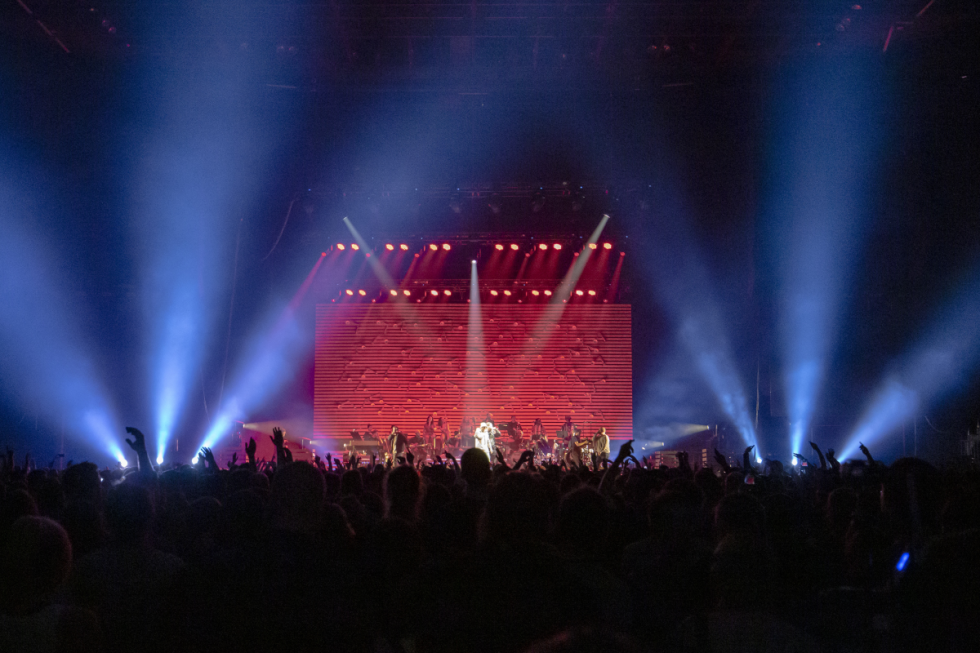 Bertil, who regularly turns to GLP solutions, had already used the S350, X4S, X4 Bar 20 and JDC1 during the unplugged tour in March and April. X4 Bar and JDC1 in particular are among his standard tools. “The X4 Bars are my fixture of choice for 3D light surfaces and light curtains. In single pixel mode, they are also extremely versatile. The JDC1 has proven itself above all for delivering extensive lighting and blinder moments.” 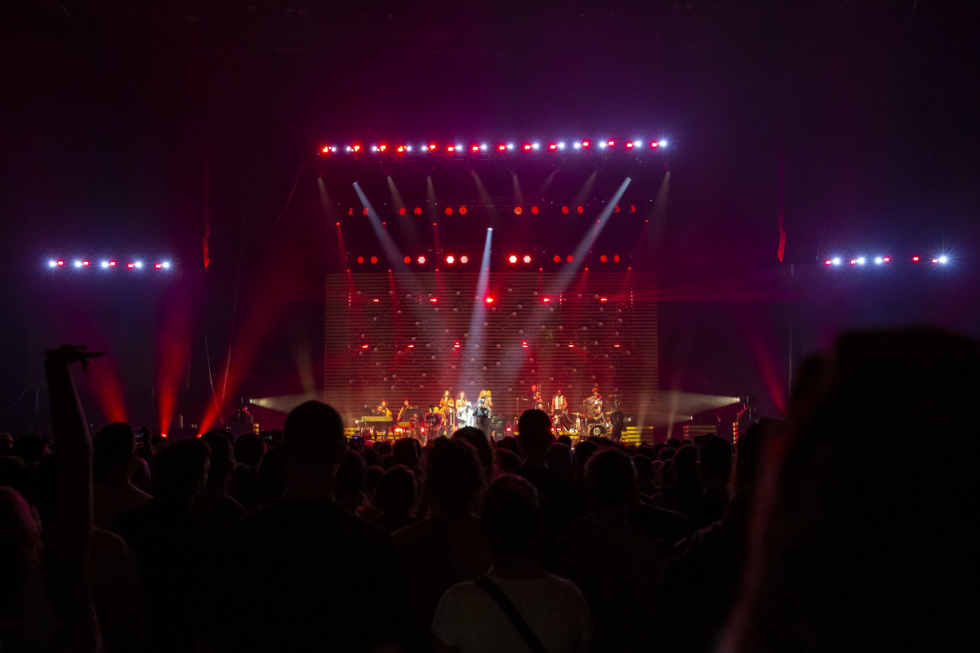 However, he had not previously integrated the new Highlander Wash into his designs. For Samy Deluxe in Hamburg, there was now an opportunity to play with the enormous light output of the 1,400 watt discharge lamp. Behind the backdrop of wooden slats, on two rows of trusses, Bertil placed six Highlander Wash. On the left and right as a stage extension below the LED screens, he also grouped three additional devices for mid-air effects. 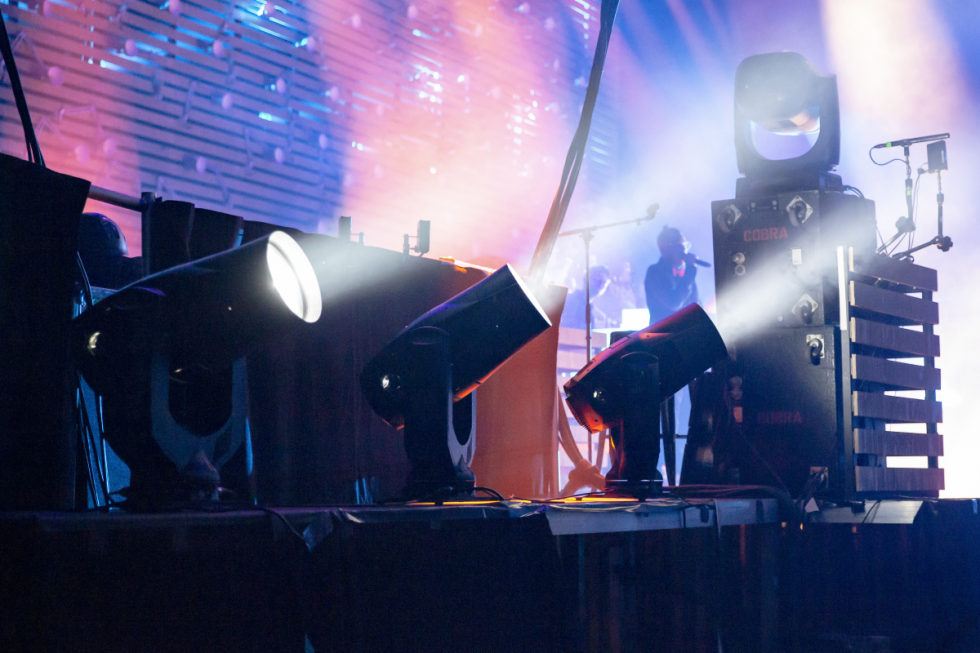 “In particular, the Highlander created a nice effect behind the wooden wall. Thanks to the large zoom, the beams shot through the slats like rays of the sun and bathed the stage in a wonderful light. The light sources themselves remained invisible, which made the effect all the more appealing.” 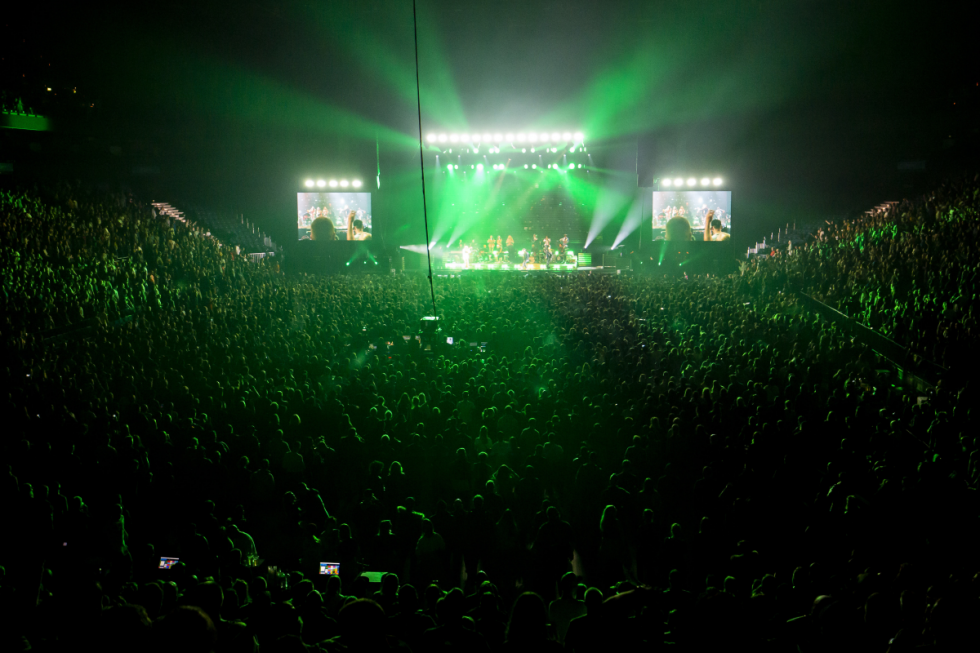