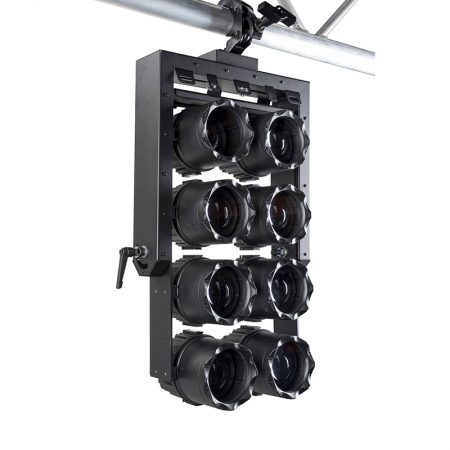 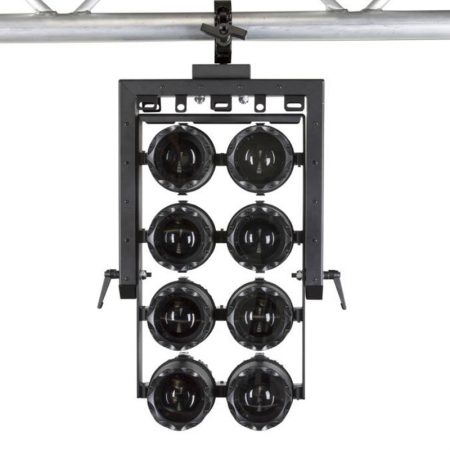 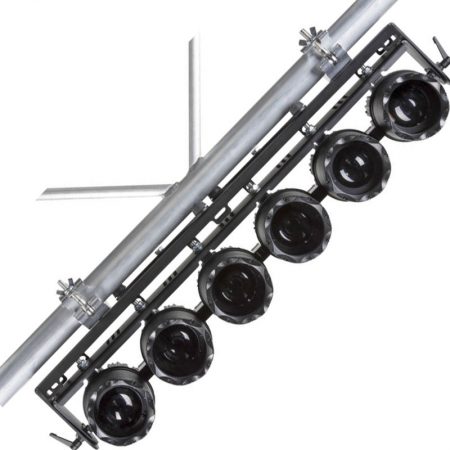 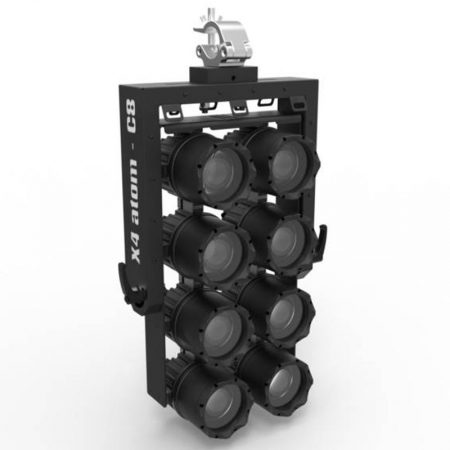 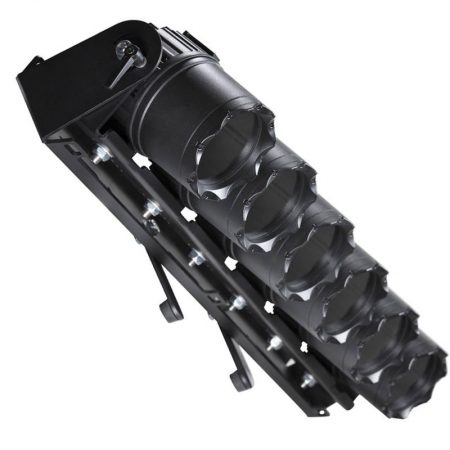 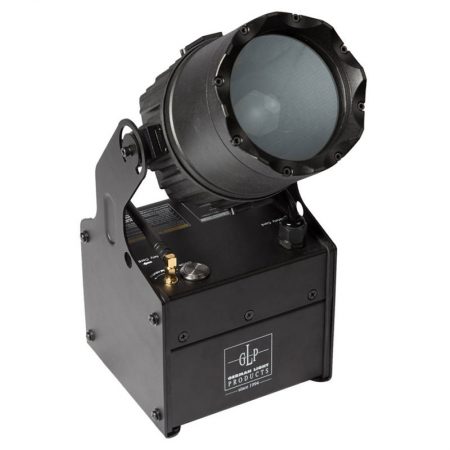 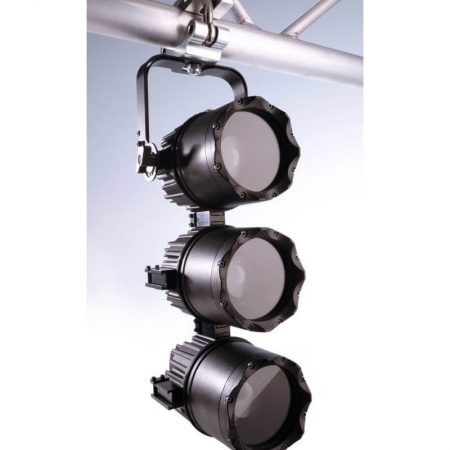 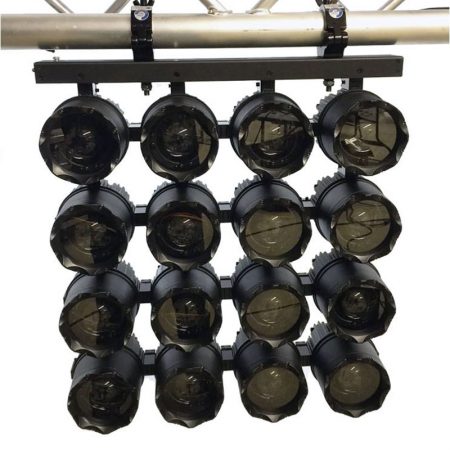 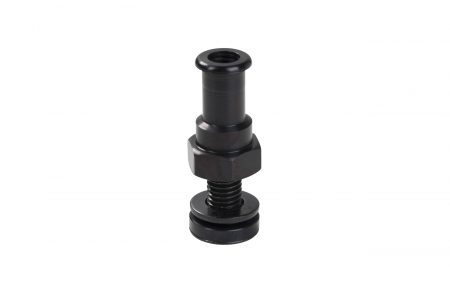 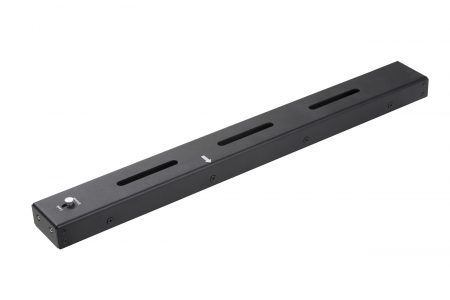 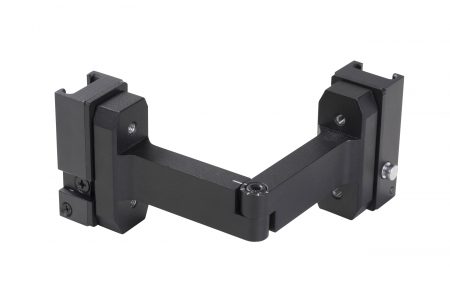 There are a variety of accessories that can be ordered with the X4 atom fixture. These accessories make the already versatile X4 atom into an exceptional tool for stage design and giving unique re-usability options. The X4 atom Free Connect is the portable battery pack with CRMX wireless DMX control, allowing you to run completely wireless and place the X4 atom anywhere.

There are a variety of bracket styles that give incredible versatility to how the X4 atom can be arranged. Additionally the X4 atom has an incredibly easy to use interlock system, allowing the atoms to be connected together in a huge variety of configurations. The standard hanging yoke is easily removed and can be used to quickly assemble pairs, quads, lines, and grids of fixtures in any configuration that you need. While still keep individual control of each X4 atom, creating stunning displays.

There are also dome shaped frost filters we call “bubblegums”. These soften the light beam creating an entirely new style of effect for the X4 atom lending itself to uses where softer light is highly valued such as television or theatre productions.

The exclusive Silks Club 5-star hotel has opened in the Kaohsiung City district of Taiwan, featuring two restaurants, including the world’s only Michelin-star Teppanyaki restaurant, as well as a bar/lounge. The opening of this much-anticipated venue warranted a sumptuous launch party, spread over various venues within the ...

The pop-up Museum of Ice Cream (MOIC) continues its phenomenal and highly celebrated tour across the nation, with locations such as Miami, San Francisco and Los Angeles all getting a glimpse at this unique attraction. Production company Envizion, based in Burbank (CA), provided the lighting for the traveling museum, with their l... 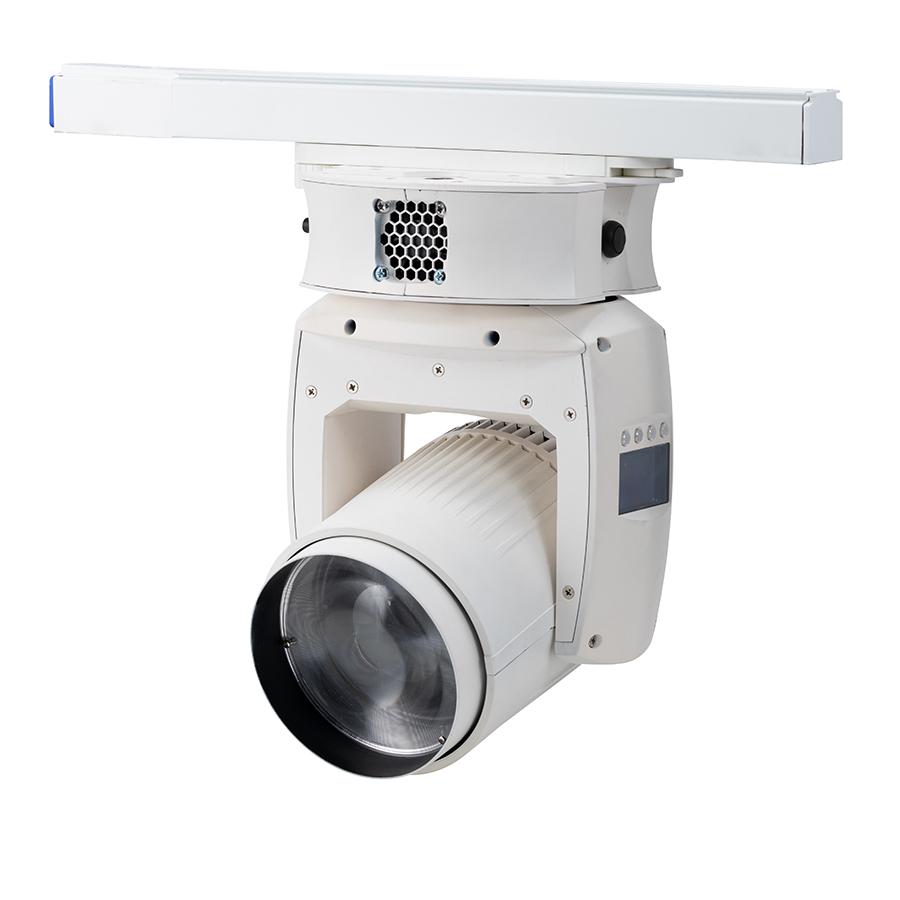 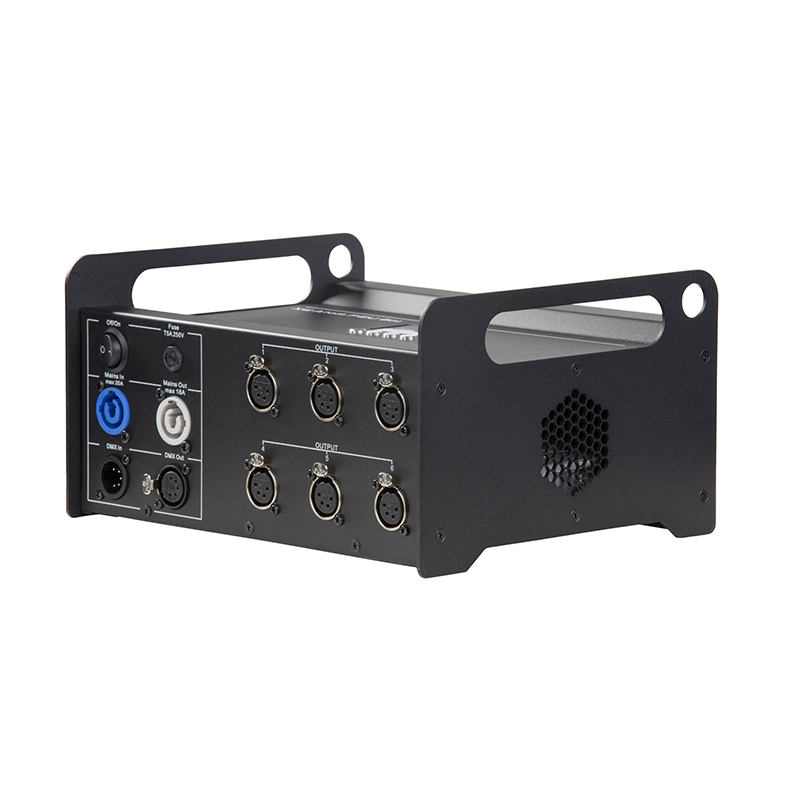 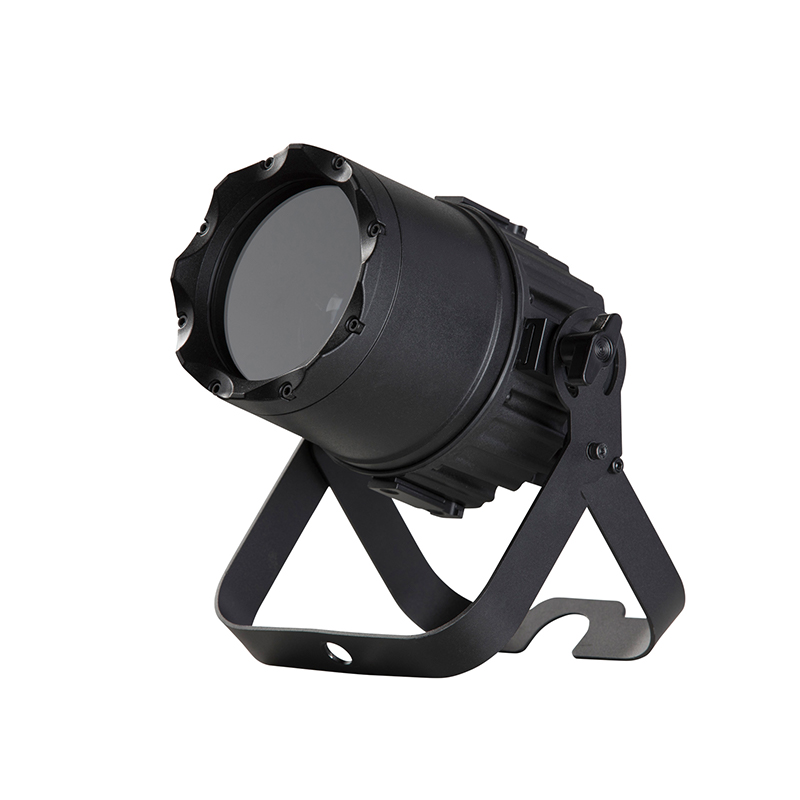